Tech companies Microsoft, Apple and Google's parent company Alphabet saw their turnover and profits grow sharply in the past quarter. The companies presented their quarterly figures on Tuesday. 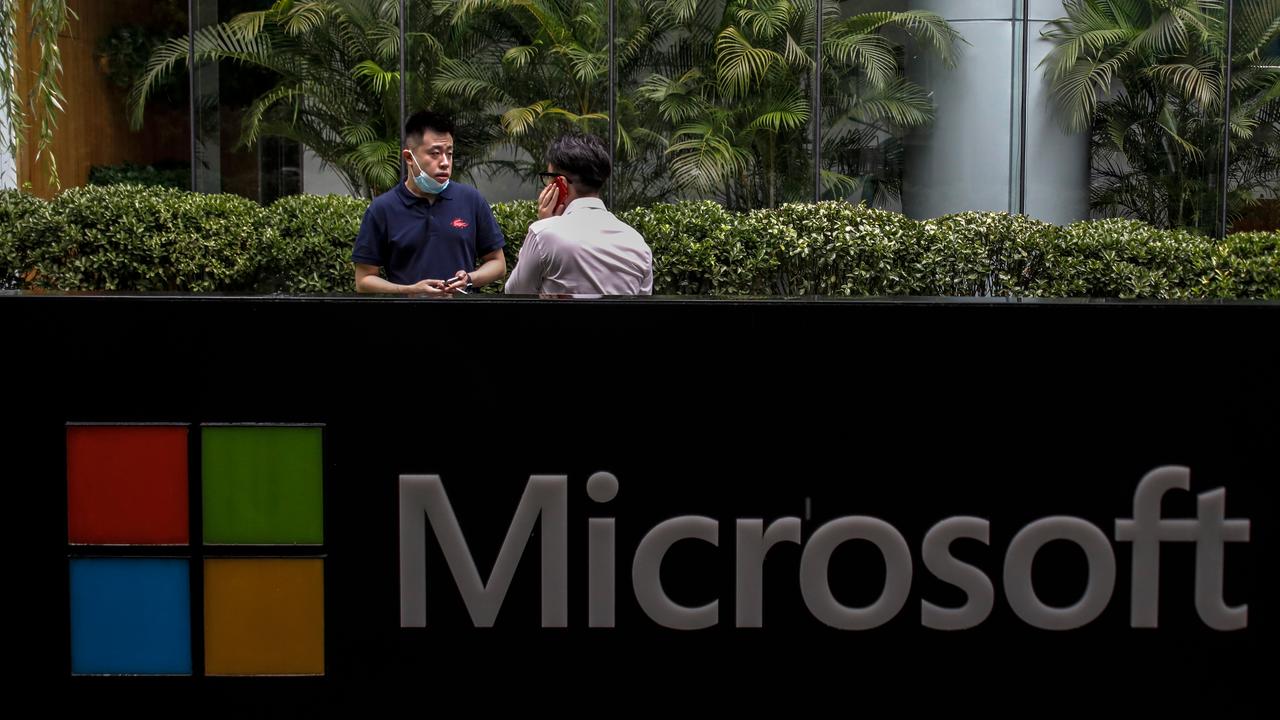 Tech companies Microsoft, Apple and Google's parent company Alphabet saw their turnover and profits grow sharply in the past quarter.

The companies presented their quarterly figures on Tuesday.

Cloud services are also increasingly profitable for the company.

Alphabet's total revenue amounted to $61.9 billion, an increase of 62 percent from a year earlier.

That equates to a growth of about 20 billion dollars.

The subscription services as well as Office365 as well as the rental of server space yielded considerably more.

The sale of licenses for the Windows operating system, on the other hand, was less successful, as did the sale of Surface tablets and computers.

Computer sales declined in the months of April to June compared to a year earlier.

This was partly due to chip shortages and the fact that a lot of computers were sold in the same period last year because many people suddenly had to work from home.

Microsoft's total revenue rose by more than a fifth to $46.2 billion.

Earnings were almost half higher at $16.5 billion.

The tech company has posted a third more turnover in the third quarter of its broken fiscal year than in the same period last year.

The company has never sold more than $81.4 billion worth of products and services in the April, May and June period.

This was partly due to the fact that the company did not suffer much from chip shortages.

Apple had previously estimated that those deficits would lead to a loss of revenue of 3 billion to 4 billion dollars.

That was less than $3 billion, according to the company.

However, sales of iPad tablets and Mac computers could have grown faster than the nearly 12 and more than 16 percent year-on-year that now went into the books.

The iPhone remained by far the most lucrative component for Apple.

Smartphone sales rose by half compared to the same period last year.

In particular, the iPhone 12 Pro and Pro Max, the two most expensive devices that Apple sells, went well, according to CEO Tim Cook.

That is almost double from a year earlier.