This is the conclusion of the new report by the human rights organization Human Right Watch after analyzing the latest deadly clashes, from May 10 to 21, between ... 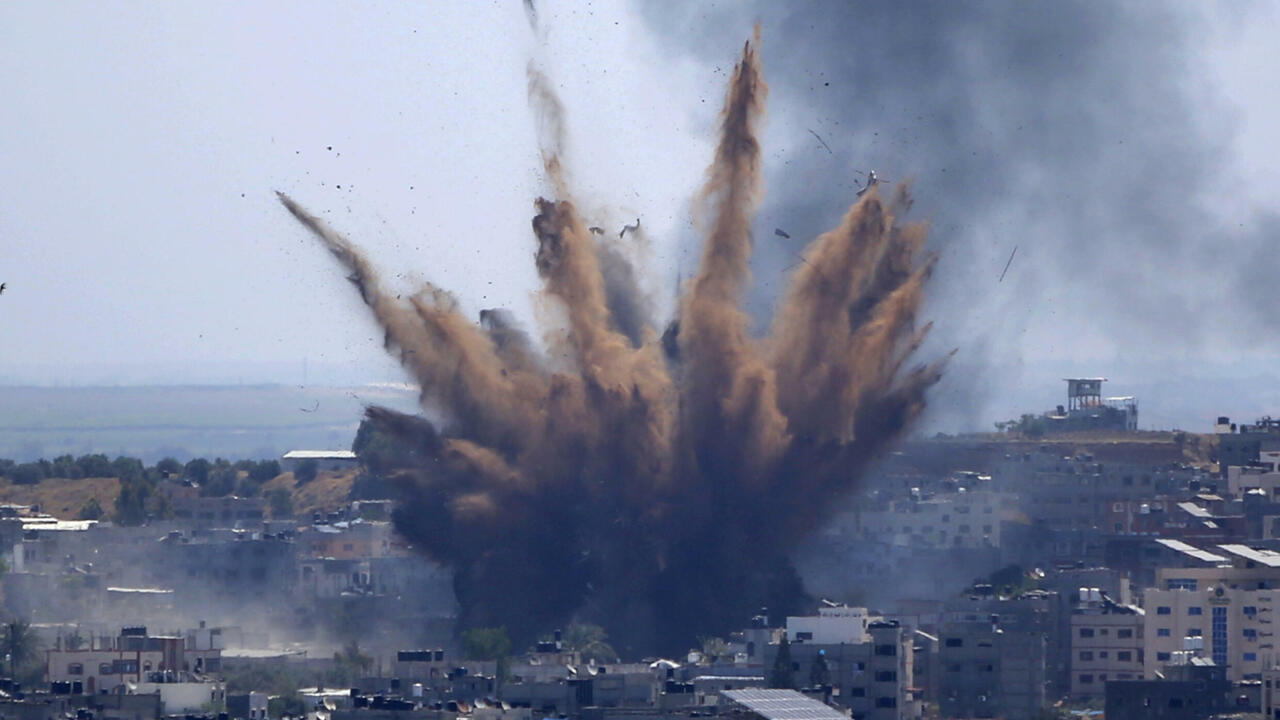 This is the conclusion of the new report by the human rights organization Human Right Watch after analyzing the latest deadly clashes, from May 10 to 21, between Hamas and the Israeli army.

Eleven days during which at least 260 Palestinians, including 66 children, were killed, and 13 Israelis, including 2 children died.

The NGO says the Israeli army and Palestinian armed groups have violated the laws of war, deliberately attacking civilians.

Three specific strikes by the Israeli army in Gaza were analyzed by Human Rights Watch: that of May 10 in Beit Hanoun in the north of the enclave, that of May 15 in the al-Shati refugee camp, and that of al-Wehda Street in the center of Gaza City.

Between them, they killed 62 Palestinian civilians.

After having carried out some thirty interviews and research on the spot with the inhabitants and in the places targeted, the human rights organization clarified: “

The Israeli forces have decimated entire families, while none Obvious military target was not nearby.

New shelling of Gaza by Israel, more than 200 dead in one week

The report also speaks of a persistent refusal by the Israeli authorities to investigate alleged war crimes, either by barring the entry of researchers into Gaza or by claiming to have targeted tunnels without providing supporting details.

After the bombings, the reconstruction of Gaza valued at 485 million dollars

Human Rights Watch therefore insists on the need for an investigation by the International Criminal Court on this subject.

The NGO will publish another investigation into rocket attacks by Palestinian armed groups, which also illegally targeted Israeli civilians.

According to international humanitarian law, or even according to the laws of war, the parties in conflict must only aim at military objectives.

Reconstruction of Gaza valued at $ 485 million after bombing