Expectations of Amazon acceptance of cryptocurrency raise Bitcoin above $40,000

The price of the “Bitcoin” currency jumped to its highest level in six weeks, while some investors attributed the rise to expectations that “Amazon International” would accept digital currencies. “Bitcoin” rose to 40,501.70 dollars, according to Dow Jones market data, reaching the highest Its level since mid-yun 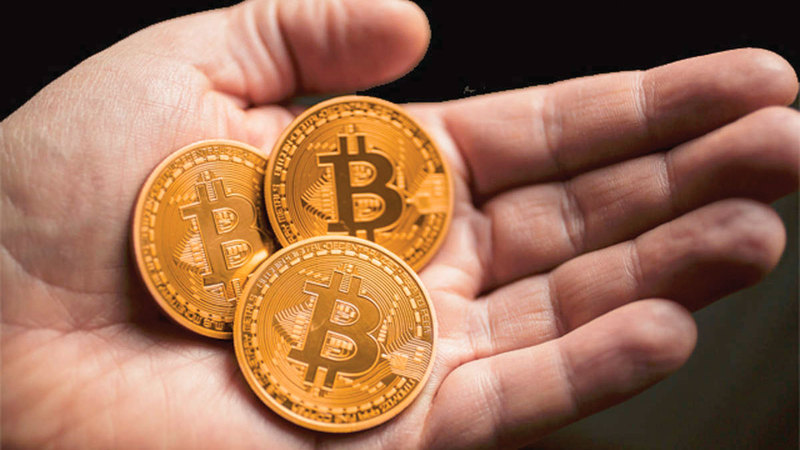 Jumped to the highest level in 6 weeks

Expectations of Amazon acceptance of cryptocurrency raise Bitcoin above $40,000

The price of the "Bitcoin" currency jumped to its highest level in six weeks, while some investors attributed the rise to expectations that "Amazon International" will accept digital currencies.

Bitcoin rose to $4,0501.70, according to Dow Jones market data, to reach its highest level since mid-June, and rival currency, Ether, jumped 4.8%.

Musk also added that he personally owns Bitcoin, and that Tesla will likely accept the cryptocurrency again as payments for electric cars.

Bobby Lee, founder and CEO of Ballet, a crypto-hardware wallet, said: “There has been a lack of good news in the cryptocurrency market in the past couple of months, and now the news is starting to come in, so investors and speculators are using this opportunity to build their positions and buy back. Bitcoin, which caused the price to rise significantly.”

Bitcoin is still about 40% below its high of $65,000 in mid-April, and in the following month China's renewed efforts to crack down on "mining" and trading in "Bitcoin" contributed to sharp price drops, but in recent days it has grown Expectations about Amazon's potential plans for cryptocurrency and related technologies, after the company announced a vacancy, on July 22, for an expert in digital currencies and "Blockchain".

Amazon, the online retail and cloud services giant, said that the person who will be on the payments team in “Seattle” will be responsible for developing Amazon’s digital currency, the “blockchain” strategy and the digital product roadmap, which led to interactions for users and investors across The Internet, that the company may one day enable dealers to pay in cryptocurrency.

In the same vein, many cryptocurrency exchanges enable their users to bet on lower prices, by entering into short positions in “margin trading” accounts, as is the case with stocks.

Traders do this by borrowing cryptocurrencies such as Bitcoin - sometimes with leverage or borrowed money - and selling them before buying back at a lower price to repay the lenders.

Bobby Lee said: “When prices jump unexpectedly - especially with cryptocurrencies, where there is a large amount of futures and other derivatives trading - short-positioned traders are caught, causing what is known as short squeeze that drives the price higher. ».

The volatility in the cryptocurrency market caused by a variety of factors, said Claire Wilson, a partner at the Singapore-based consultancy Holland & Marie, is nothing new.

"Over the past months, massive price fluctuations have often been linked to comments by high-profile personalities on social media," she added.

Bitcoin's rally may also be supported by long-term holders of the coin, who have added to their positions, as the cryptocurrency has fallen in recent weeks, according to data from research firm Glasswood.

"This shows that the conviction of coin holders, in the long term, is strong," said Noel Acheson, head of markets strategy at Genesis Trading, a cryptocurrency lender.