The Court of Accounts does not rule out "damage" in the rescue of Plus Ultra, but files the case as it is a loan not yet due

The Court of Auditors has decided to reject Citizens' complaint against the Plus Ultra rescue as it is an unexpired loan and that, therefore, has still been translated ... 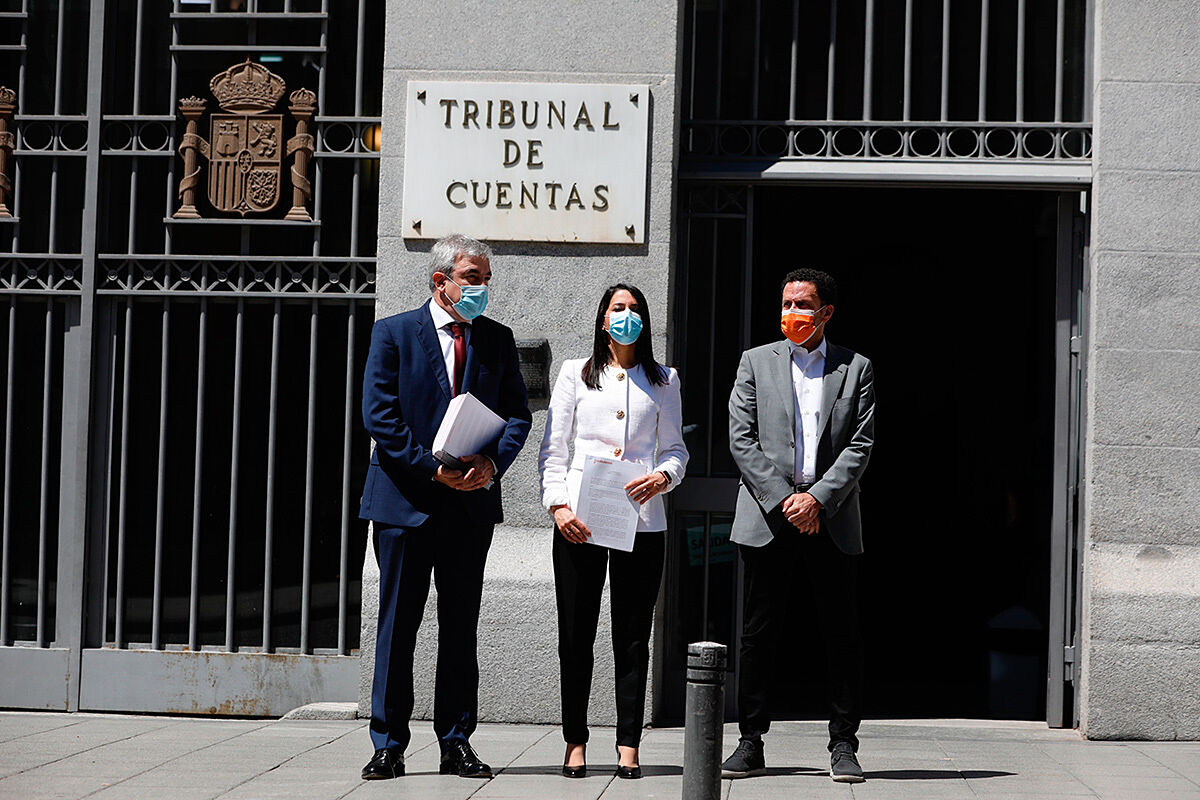 The Court of Auditors has decided to reject the Citizens' complaint against the Plus Ultra rescue as it is an unexpired loan and that, therefore, has still resulted in an impairment or not for the public coffers. "

, but at this time that potential damage is not effective or economically evaluable, although it could be when the borrower's obligations are defaulted upon maturity of the loan ", affirms in the dismissal order the counselor

, who has been in charge of instructing the complaint filed by

It indicates that "of the 53 million euros of financial aid granted to Plus Ultra, only 19 million euros corresponding to the ordinary loan have been disbursed." And he believes that "the fact that this outflow of funds

García Ortiz was appointed counselor of the Court of Accounts at the proposal of the PSOE, but the organism's prosecutor,

, has ruled along the same lines that it is not yet the time to investigate the case in the supervisory body, which usually acts

the embezzlement. "The loans granted by the Fund for Support to the Solvency of Strategic Companies have not yet expired,

of the obligations assumed by the beneficiary entity and the consequent damage to public funds," he says. in your writing requesting inadmissibility.

Plus Ultra has received a first loan of 19 million euros that it does not have to repay yet and intends to receive another one of a participatory nature worth 34 million, but this second aid has been stopped by the Court of Instruction number 15 that investigates the senior Charges of the Fund Management Council for embezzlement and fraud in subsidies.

García Ortiz adds in his car that he does not see signs of gross negligence or diversion of public funds.

His decision is actionable and Ciudadanos is considering doing so.

"the economic damage is taken for granted."

However, they consider that the Court of Auditors itself already opens the door for this economic damage to occur when "the insolvency is found and that the injection has been given for other purposes."

Plus Ultra considers, for its part, "normal" that the Court of Auditors has filed to investigate his rescue by ensuring that it complies with the law.

PoliticsCiudadanos slam the merger with the PP, claim "liberal" and mark distances with "the conservative party"