Growth factors: how the pandemic and the heat wave affected the online trading market in Russia

The rise in the incidence of coronavirus in Russia has led to an increase in online sales. This is the conclusion reached by analysts of the CloudPayments payment service. Russians have begun to order essential goods and foodstuffs on the Internet more often. The demand for medical services and devices has also grown significantly. In addition, the heat wave affected consumer preferences. So, in early July, experts recorded an increased interest in buying climate control equipment, ice cream and soft drinks. What else is the growth of Russian online commerce associated with - in the RT material. 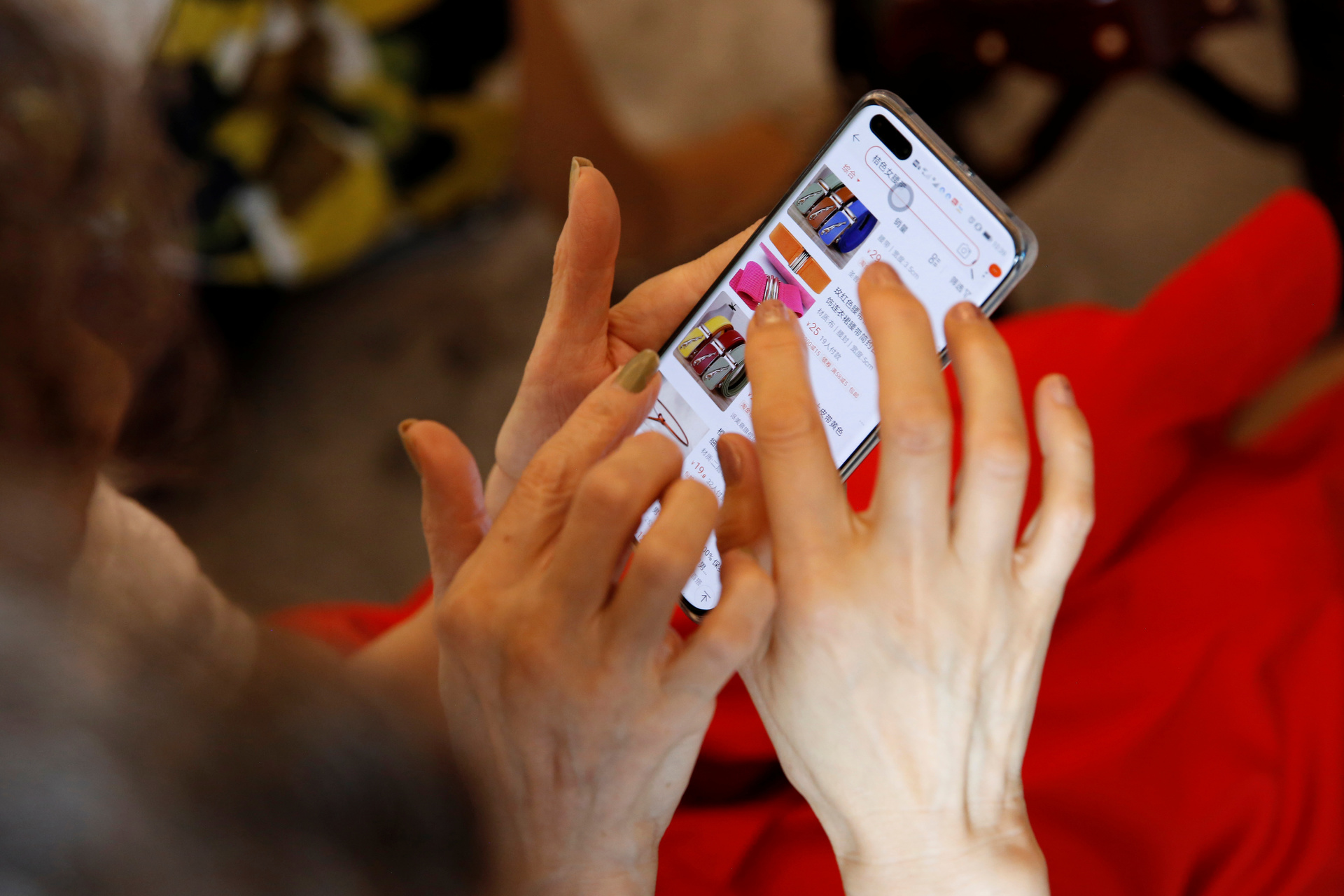 Russians have become more likely to shop online amid an increase in the incidence of coronavirus in the country.

Analysts of the CloudPayments payment service told RT about this.

According to the company's research, from June 16 to July 18, 2021, the volume of sales of Russian online stores increased by 16% compared to the period from May 16 to June 17.

The biggest increase was in the demand for the delivery of groceries and essential goods.

In this category, sales jumped at once by 54% in monetary terms, and the number of transactions - by 81%.

Recall that since the beginning of summer, the epidemic situation in Russia began to worsen.

At the end of June, the number of daily COVID-19 cases detected for the first time since January exceeded 20 thousand, and already in July the value rose above 25 thousand.

“As a result of the introduction of new quarantine restrictions, people began to order food more actively.

At the same time, for those who fall ill and are forced to self-isolate, buying groceries with home delivery has become almost the only way to get the essentials, ”said Dmitry Spiridonov, CEO of CloudPayments.

According to him, the increase in the incidence and the requirements for vaccination for employees in a number of industries led to an increase in demand for paid medical services by 23%.

In addition to testing for coronavirus and vaccinations in private clinics, Russians have begun to resort to telemedicine more often - consultations with a doctor via video communication.

“In addition, the demand for electronics in online stores has grown by 11%.

In particular, medical devices for measuring oxygen saturation, blood pressure and other parameters of the body were of particular interest to buyers.

There has also been an increase in interest in gadgets that allow you to control your well-being - smart watches and bracelets, ”added Spiridonov.

In part, the expert associates the increase in the volume of online trade with the abnormal heat.

So, according to CloudPayments, from June 19 to June 28, the demand in online stores for home appliances increased by 38% compared to the previous ten days.

A similar trend is observed throughout the retail sector.

So, according to the analytical resource "Chek Index", in the first ten days of July, stores sold 72% more fans than in the same period of 2020.

In turn, the number of purchases of air conditioners increased by 21%.

“Sales of HVAC equipment are stimulated by both hot weather and the return of office workers to remote working hours.

In the first ten days of July, there has also been an increase in demand for ice cream and soft drinks, "the Chek Index press service told RT.

According to CloudPayments' estimates, the amount of payments for taxi services increased significantly during the hot days of June - by 15%, and in July the value increased by 19%.

Meanwhile, in late summer - early autumn, demand for other categories of goods and services will grow in the online trading market, Dmitry Spiridonov believes.

“If the epidemic situation stabilizes, sales will be most strongly influenced by the beginning of the school year and the return of most citizens from vacations.

Therefore, we predict an increase in demand for clothing and footwear, cosmetics and perfumes in online stores, as well as for online education, ”the expert noted.

In addition to temporary factors, the observed growth in online sales is associated with the benefits of this type of trading for consumers and sellers themselves.

The head of the analytical research department of the Higher School of Financial Management Mikhail Kogan told RT about this.

“First of all, shopping online is a convenience for many consumers: there is no need to leave home and go shopping.

And delivery is now becoming faster.

Due to the construction of distribution centers, the dispatch of goods is reduced from several days to several hours, and in the case of products - to half an hour, ”the expert explained.

In addition, e-commerce allows retailers to reduce their rental and staff costs, the analyst noted.

Due to this, stores can provide customers with additional discounts.

“In the next five years, the growth of online commerce in Russia may be 20% annually. On the horizon of several years, the share of online retail could reach a quarter of the total retail volume. This will be facilitated by the development of networks of distribution logistics centers, reduction of delivery time and the opening of new points of delivery of goods, ”concluded Kogan.