The "Azizi Riviera" project, located in the first district of "Sheikh Mohammed bin Rashid City", within the "Meydan" project, includes 71 mid-rise residential buildings comprising 16 thousand housing units. On the canal, restaurants, is also one of the most 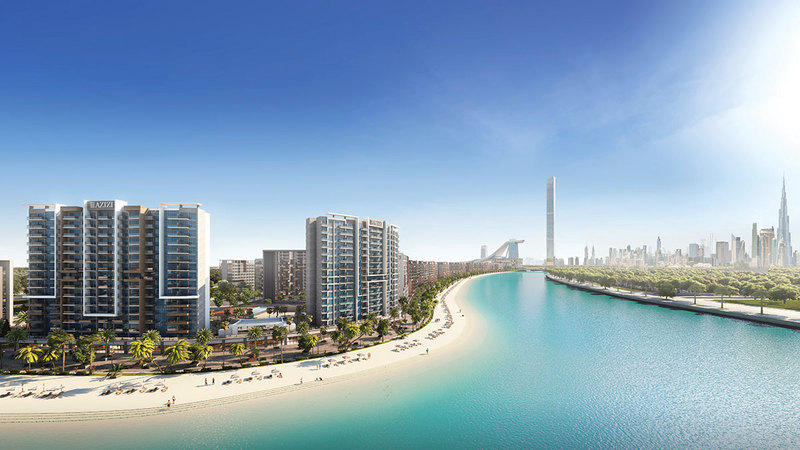 The lake is crystalline and extends across the project.

The project overlooks a spacious “boulevard” for retail, in addition to a walkway on the canal, and restaurants. It is also one of the most attractive “Azizi” projects, as it was designed to introduce the French Mediterranean lifestyle to Dubai.

Azizi Real Estate Development announced that it had invested more than 100 million dirhams in the construction and landscaping of parks, in addition to additional development operations for the Riviera (1) and (2) phases.

The company also announced the addition of a giant crystal lake that resembles a swimming pool with a length of more than 2.7 kilometers and covering an area of ​​more than 130,000 square feet, which will extend across the project, and be filled with more than 51.5 million gallons of pure water.