The Vatican reveals that it has more than 5,000 real estate properties

The Vatican has released information about its real estate for the first time in its history this Saturday. Specifically, it has revealed that it has more than 5,000 properties ... 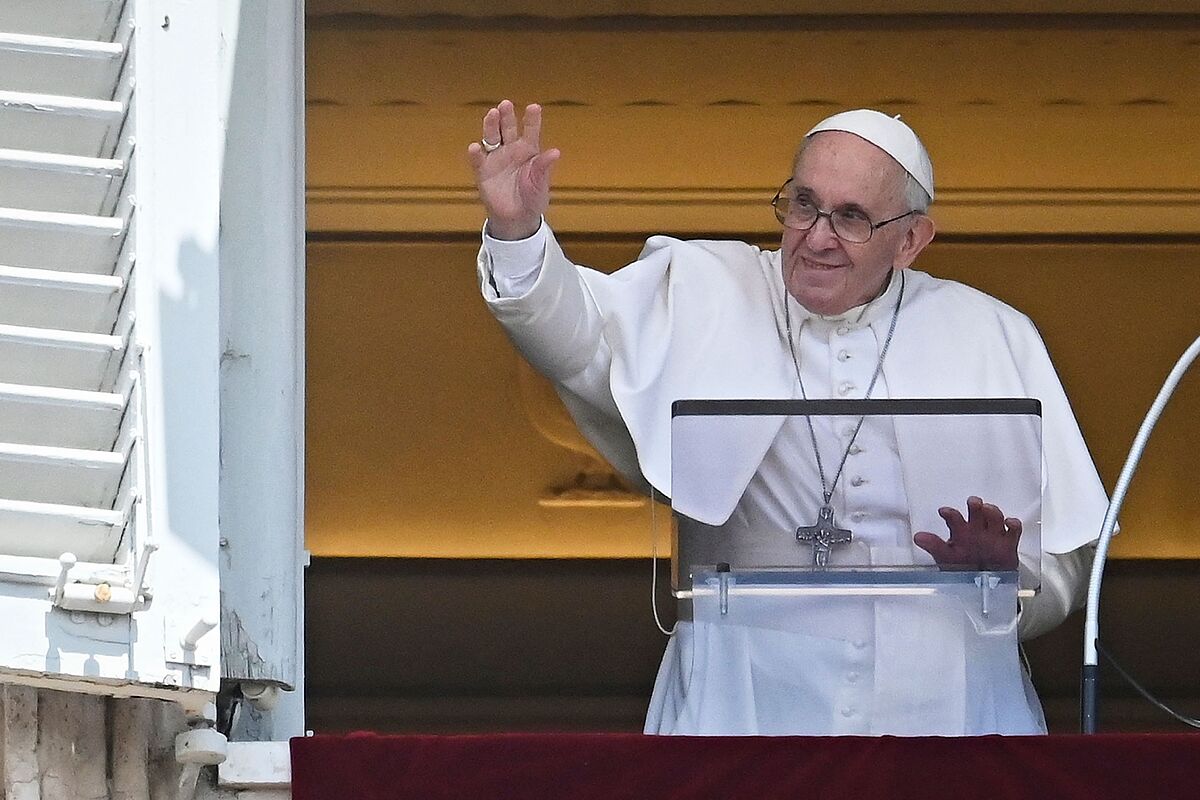 has released information about its real estate for the first time in its history this Saturday.

Specifically, it has revealed that it has

more than 5,000 real estate properties spread throughout the world.

This information has been published in two documents: a consolidated financial statement with 2020 figures and the first public budget for the Administration of the Heritage of the Holy See (APSA).

This body is a kind of

that manages property and real estate, pays the employees of the Holy See and acts as a purchasing office and Human Resources department.

Between these two documents - which feature an unprecedented number of informational charts, tables and maps and two extensive interviews - the Vatican has released more than 50 pages of financial information.

These documents show that the Vatican has, specifically,

, not including its embassies around the world.

Only about 14% of its properties in Italy have been rented at market prices.

The rest were rented at reduced prices, many of them to Church employees.

About 40% are institutional buildings such as

As for its assets abroad, the documents show that the Vatican has investments in luxurious areas of cities such as London, Geneva, Lausane and Paris.

One of its buildings in London's prestigious South Kensington district incurred huge losses after the Vatican bought it as an investment in 2014.

This Tuesday, precisely, begins the trial that investigates 10 people in relation to their purchase, including an important cardinal.

All of them are accused of financial crimes such as

Juan Antonio Guerrero, head of the Vatican Economic Secretariat, has assured that this trial will mean a turning point in the credibility of the Vatican in economic matters and that nothing similar can happen again due to the measures that have been taken since then.

For their part, the consolidated accounts of the Holy See show

To cover last year's deficit, they took around 50 million euros from Peter's Pence, a donation fund to help the Pope carry out the work of the Church around the world.

LeadersThe 100 years of Edgar Morin: "We live in total uncertainty. The future is completely dark"

PodcastCiao, Raffaella: goodbye to the most Spanish Italian

RoyalsDiana of Wales: "Raped daily" by the media for a love that had faded