The power grid system collapsed on Saturday afternoon, leaving thousands of customers of various companies without power. Sources from several companies assure that it has ... 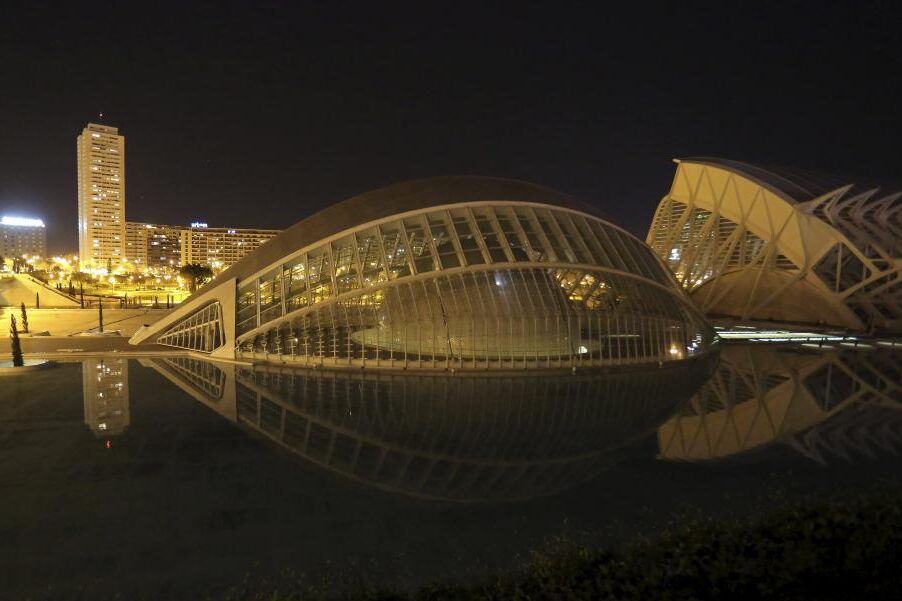 thousands of customers of various companies without power

Sources from several companies assure that there has been a

failure in the electrical network

, since the interconnection with France and Morocco that were supplying electricity to Spain has been lost.

They blame the failure on a Red Eléctrica problem and assure that the power outage is already being restored in some areas of Madrid and other provinces.

The problem could have been generated due to the anticyclone.

There is no wind and there is not enough energy coming from the wind turbines.

Around 5:00 p.m. this Saturday, social network users reported that they had run out of power in their homes in parts of Madrid, Andalusia, Extremadura, Castilla y León, Murcia or Catalonia.

Precisely, Emergencias Cataluña has reported that there are

640,000 subscribers affected by the blackout

according to Endesa," they point out.

Still "there is no forecast of restoration", they add.

of the Spanish Electricity Network".