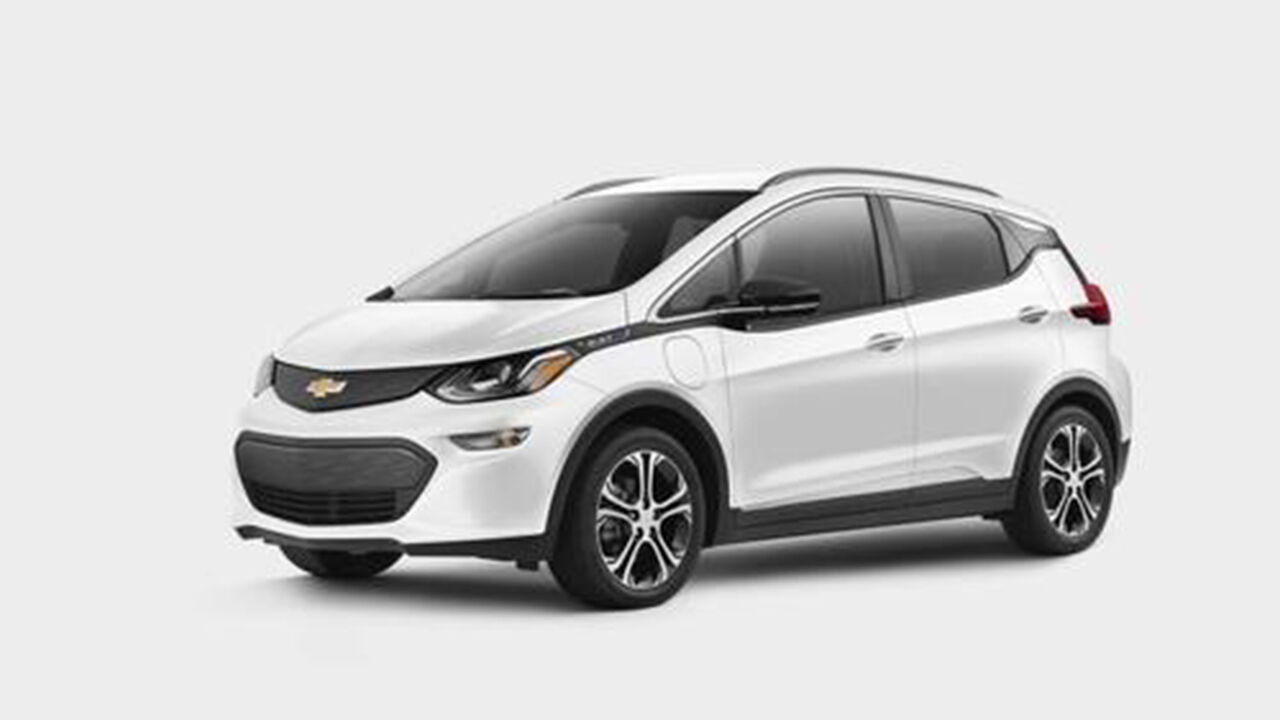 Reuters and other foreign media reported that GM has decided to recall two recent car fires.

GM said, "Two rare manufacturing defects occurred at the same time in the same battery cell that was previously recalled as the main cause of the fire. We will proceed with the recall to replace the defective battery module."

GM implemented a recall for 2017-2019 model year Bolt EVs in November last year due to a fire that occurred in the Bolt EV.

According to LG, the vehicle in question is a battery cell produced by LG Energy Solution that LG Electronics converted into a module and supplied to GM, and it was confirmed that a problem occurred in the manufacturing process of some battery modules.

This recall is not a software update, but rather a battery module replacement.

LG Energy Solution and LG Electronics said, "We will actively cooperate with GM so that the recall action can be carried out smoothly."