In Iran, "the environment shows that it has social and even perhaps political consequences"

Khuzestan, in southwest Iran, has been the scene of protests against water shortages for ten days. Interview with Jonathan Piron, Iran specialist at the Be… research center. 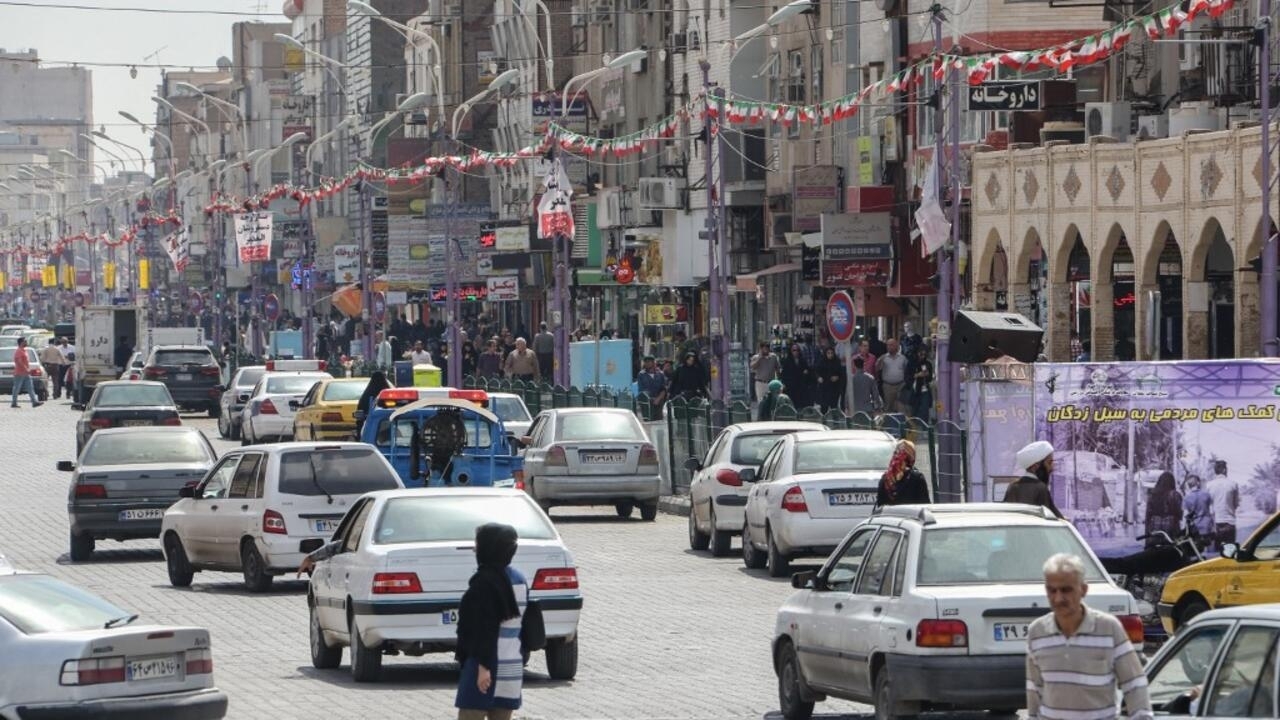 In Iran, "the environment shows that it has social and even perhaps political consequences"

Partial view of a street in Ahvaz, the capital of Khuzestan province in southwestern Iran.

Khuzestan, in southwest Iran, has been the scene of protests against water shortages for ten days.

Interview with Jonathan Piron, Iran specialist at the Belgian research center Etopia, based in Brussels.

Iranians have taken to the streets of Khuzestan

, in the southwest of the country, to protest against a water shortage, following the drought that has hit the region since the end of March.

Several people have already been killed by police, who are cracking down on protests that have spread to neighboring Lorestan province.

This Friday, Iranian Supreme Leader Ali Khamenei urged protesters not to play into the game of “

” of the country who could take advantage of the situation.

RFI: What is the cause of these demonstrations?

We are faced with a whole series of crises in Iran: a very strong social crisis, the Covid-19 pandemic, an economic crisis linked to American sanctions ... But we are also in a period of great drought, and in a period of power shortage. All this leads to extreme situations, especially in Khuzestan.

Demonstrators' demands are multiple, but they mainly revolve around environmental demands: for better access to water, better distribution of hydraulic resources.

There have already been, for several years, environmental events in the region of inhabitants, farmers ... What is new here is that these events have lasted for several days.

And we also see other demands, linked for example to access to social and economic commitments, joining up with environmental demands.

These protests in Khuzestan are linked to drought, but drought is nothing new in Iran.

Iran is a country chronically facing cycles of drought; there are usually sufficient year gaps for groundwater, for example, to stabilize. What happens here is more exceptional: the frequencies of these droughts tend to decrease. And there is a problem of bad governance, which leads to poor water distribution, infrastructure that is not maintained ...

We also have villages that see significant water transfers. There is a great policy of industrial development, supported by the Islamic Republic for a very long time. And we find ourselves, especially in the regions of Khuzestan, with large water transfers, among others to the central plateau, for example to support the development of steel activities, but also with large dams built to redistribute water to big cities like Isfahan.

These transfers increasingly impact local ecosystems, because hundreds of millions of cubic meters are transferred per year, in a situation where the population and the agricultural sector are in a zone of tension.

And there have been claims for several years for these gigantic water transfers to stop.

Legal actions are taken, but most often without effect.

There is therefore an explosion of protest today, in a period of greater drought than in previous years.

How does the government respond to the protests of these last days?

The regime's response today is

mainly based on repression

. We also find ourselves in a situation that we have already known, especially during the Rohani administration. The government claims to hear the voices of protest, but also claims to oppose elements considered disruptive, and that must be continued. In fact, the answer is classic, it is also that of a power which does not understand the way in which it is necessary to manage its environment. We should therefore not expect major changes in the management of resources in Iran, always based on an extractivist and productivist vision, which makes the environment available to the economy.

Could this “water growl” reach other parts of the country - it has, it seems, already spread to the neighboring province of Lorestan?

Could this ultimately pose a political problem for the Iranian government

It is still a great fear of the regime to see demonstrations spread to other regions, and unite with different demands.

Now, the environmental crisis is deep in Iran, it tends to increase over the years, because bad governance is present, and also because climate change is multiplying threats.

It should also be noted that in other provinces, especially along the Afghan border, there are very significant environmental tensions, as in other regions (especially in the north of the country), linked to the issue of water, but also that of dust storms, the depletion of resources around wetlands, lakes, deforestation ... In fact today, the environmental problem is becoming more and more a fundamental problem in Iran: the environment has often been discredited, and today it is showing that it is not only linked to natural resources, but that it also has social, economic and even perhaps political consequences.