Sleeping train makes a comeback: from zero to four connections within a year

The night train is back in the Netherlands. Where the so-called sleeper train could not be found in Dutch station halls for almost five years, there will be at least two connections by the end of this year. By April next year, that number should have doubled. Whence the return? 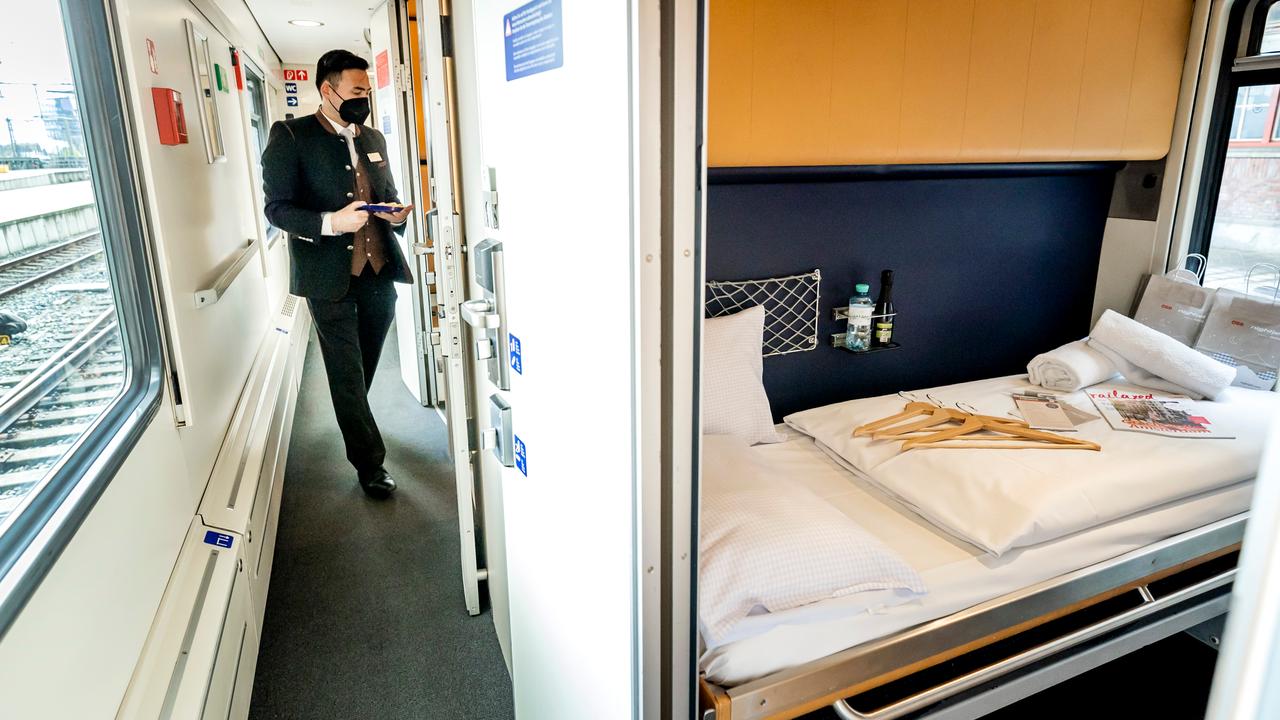 The night train is back in the Netherlands.

Where the so-called sleeper train could not be found in Dutch station halls for almost five years, there will be at least two connections by the end of this year.

By April next year, that number should have doubled.

(Planned) Sleeper trains in the Netherlands

The sleeper train seemed to be extinct in the Netherlands for a while after the end of the CityNightline in 2016. The train was then discontinued due to, among other things, the declining number of travelers and the lack of new investments by the managers, making the sleeper train no longer profitable.

An infrastructure charge has to be paid in each country, the special sleeping cabins result in higher material costs and extra staff is needed who also work at night and therefore earn more.

In addition, a sleeping train can accommodate fewer passengers and the movement space of the night train is limited due to one specific requirement: you must be able to depart in the evening and arrive at your destination in the morning.

"You only have a night once a day", sums up an NS spokesperson.

Nevertheless, the NS, GreenCityTrip (part of travel organization Flywise) and European Sleeper, encouraged by the sustainability drive of travelers, dare to fill the gap that has arisen. "We heard from customers: if we are allowed to travel more in the future (in connection with the corona pandemic, ed.), we would like to do that in a different, more sustainable way," says Hessel Winkelman, co-owner of Flywise. NS and European Sleeper also point to more conscious travel as an important reason for the increased demand.

That demand for the sleeping train is increasing became clear to Elmer van Buuren, co-owner of European Sleeper, when 500,000 euros in capital was raised within fifteen minutes through a share issue.

This will pay for the first sleeper train connection to Prague, which should start running in April.

He therefore does not expect the sleeper train to disappear again soon.

In addition to the sustainable aspect, the night train has another advantage, according to Winkelman: the experience.

"Instead of being at a busy airport three hours in advance, you can board the train in the evening after work, close your eyes and wake up again when we drive through the Brenner Pass. Nice isn't it."