[Friendly Economy] The Olympics that Japanese companies also ignored... Why not cancel

Friendly economy time. Today, I will be with reporter Kim Hye-min. The Tokyo Olympics start tomorrow. However, there are many people who say that the Olympics can bring huge economic benefits. 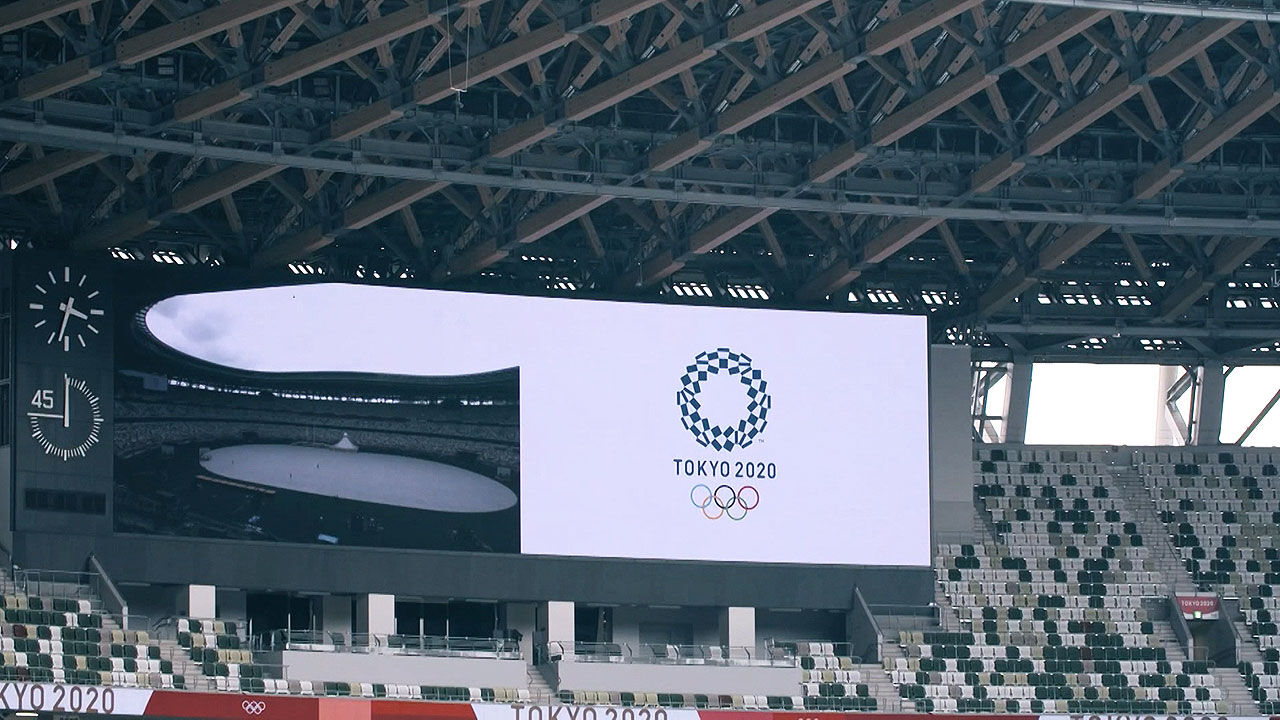 friendly economy time. Today (the 22nd), I will be with reporter Kim Hye-min. The Tokyo Olympics start tomorrow. However, there are many people who say that the Olympics can bring huge economic benefits. But what do you think about this Olympics?

Maybe it's because the anticipation for the Tokyo Olympics has cooled down a lot, or tomorrow is already the opening ceremony, and there are probably many people who don't know about it.

Since this is the economic section, let's take a look at the Tokyo Olympics from an economic point of view.

In March of last year, then Prime Minister Shinzo Abe put forward the 'Reconstruction Olympics' as the banner of the Tokyo Olympics, saying that he would use the Tokyo Olympics as an opportunity for Japan's economic growth.

In fact, the countries that have hosted the Olympics have been able to attract spectators from all over the world, so they can enjoy quite a lot of economic benefits.

But this time, things are a little different. Due to COVID-19, a state of emergency has been put into effect in Tokyo throughout the Olympics.

This is because ticket revenue has disappeared as the event was held without spectators, and even sponsors are withdrawing from advertising.

The Wall Street Journal of the United States analyzed that the actual budget for the Olympics in Japan reached 17.6 trillion won, and the total budget was over 23 trillion won, with an additional 8 trillion won for the construction of stadiums and facilities.

This amount more than tripled the originally planned budget.

So, Japan has invested about 23 trillion won for the Olympics, but there is not much income to collect now.

The Olympic Games have made Japan much more likely to lose rather than profit.

A private research institute in Japan estimated that the economic loss would reach 10.2 trillion won as a state of emergency was declared during the Olympics.

Sponsor companies are also reducing sponsorship costs. Toyota, Japan's leading company and sponsor of the Tokyo Olympics, recently held an online press conference and said that it would not run TV commercials related to the Olympics.

One public relations executive said, "The Tokyo Olympics are becoming an Olympics that doesn't make sense."

I also evaluated it this way.

This is an unusual situation in which a Japanese company paid a huge fee and gave up its sponsorship status.

In addition, Toyota and other major Japanese companies have announced that they will not attend the opening ceremony one after another.

Samsung Electronics in Korea is also a sponsor of the Tokyo Olympic Games, and has conducted extensive marketing every time the Olympic Games are held, but in this Tokyo Olympics, it is only promoting at least.

It is said that only 11 working staff will attend the opening ceremony.

the balance sheet of the Japanese government

If you take a look, why do you see that a lot of tourists come and go during the Olympics, and so do a lot of spectators. Then the merchants in the neighborhood say it's a very high season, but this time it's not like that.

As mentioned earlier, a fourth state of emergency has already been declared in Tokyo. Also, the Olympics are played without spectators. Since then, it is estimated that the number of hotel room reservation cancellations reached 1 million.

In addition, hotels suffered a loss of about 520 billion won due to cancellation of reservations, and it is said that they are receiving little or no government subsidy support.

A securities company estimates that the industry's losses due to the Olympics without spectators amount to 1.4 trillion won.

There is also concern that such a low performance of the Tokyo Olympics will cause serious economic aftereffects in the future.

Japan is the third largest country in the world after the United States and China in terms of GDP, and it is expected that this will have a significant impact on the global economy as well as Japan's economic blow.

listen to reporter Kim's explanation, I think it would be better not to do the Olympics in this kind of situation. But what is the reason for the Japanese government and the IOC to go ahead without canceling this?

There may be other reasons, but first of all, focusing on economic factors, if the Olympics are canceled, Japan and the International Olympic Committee should be held responsible for compensation.

The IOC signed a broadcasting rights contract with NBC Broadcasting in the United States, and if the Olympics were canceled due to the IOC proposal, the IOC would have to pay a huge penalty.

Conversely, if the Japanese side first mentioned the cancellation of the Olympics, the Japanese government and the Tokyo Metropolitan Government would have to take responsibility for compensation.

Both sides calculated that it would cost less to play the game without spectators than to pay this amount of compensation.

In any case, the Tokyo Olympics, which are just one day away, will be held as scheduled unless there is a major surprise. Instead of the 'revival Olympics' that Japan had dreamed of, it seems that the Olympics with the worst losses will remain.