Ukraine has initiated consultations with the European Commission and Germany on the Nord Stream 2 gas pipeline. 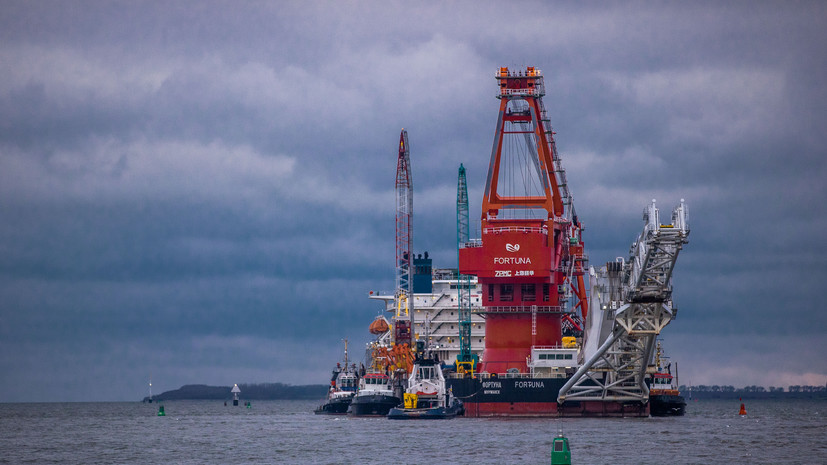 274 of the Ukraine-EU Association Agreement, Ukraine officially initiates consultations with the European Commission and Germany on the Nord Stream 2 project, which threatens the security of Ukraine and violates the principle of diversification of the EU Energy Union.

Applications have already been sent to Brussels and Berlin, ”the statement reads.

Earlier, US Undersecretary of State for European and Eurasian Affairs Victoria Nuland said that the United States had reached an agreement with Germany on Nord Stream 2.