The dispute with Russia in the World Trade Organization (WTO) initiated by the European Union over the "discrimination" of European companies has vague prospects, says business ombudsman Boris Titov. 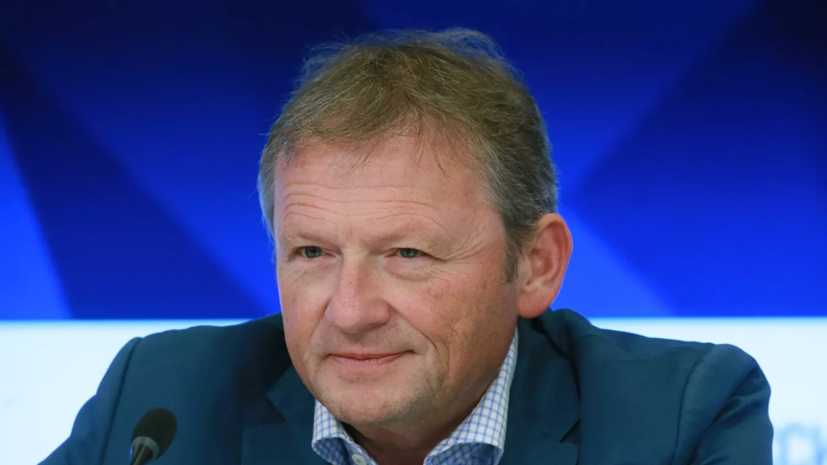 “Conditions for restricting government purchases of foreign goods were included in the original agreements between Russia and the WTO, plus, in general, such a restriction is implied by the current WTO charter.

It is impossible only to protect the import of goods that are purchased by ordinary, non-state customers.

Therefore, the prospects for the EU claim are vague, ”he told RIA Novosti.

Titov stressed that Russia has the right to independently determine how to restrict government purchases of foreign goods.

“I must say that the restrictions imposed on Russian goods in Europe are sufficient, including sanctions issues.

Therefore, the parties can make claims to each other on a reciprocal basis, ”the Ombudsman said.

Titov added that Russia adheres to the rules of Mendeleev's "fair customs tariff."

“It is necessary to support the free import of the means of production, and the industry, which is just beginning to form in Russia, could be stimulated by tariff and non-tariff measures.

If there is no production in Russia at all, then there is no need for restrictions, ”he explained.

He noted that the logic of protectionism "is dictated not only by Russian reality."

“Carbon tax - duties imply a change in the landscape of free trade in principle,” the expert summed up.

On July 19, the European Commission initiated a WTO dispute over "discrimination against foreign suppliers by Russian state-owned companies."

According to the EC, some Russian measures restrict or prevent EU companies from selling goods and providing services to Russian state-owned enterprises.

Brussels believes that such actions contradict the WTO rules, according to which Russia should not "discriminate against foreign companies in this area."

The Russian Ministry of Economic Development and Trade on the same day announced that it was ready to hold consultations with the European Union and convince Brussels that the rules of public procurement in Russia did not contradict the WTO norms.