Candidate of Economic Sciences Mikhail Belyaev commented in an interview with RT on the data that the cost of bitcoin dropped below $ 30 thousand for the first time in almost a month. 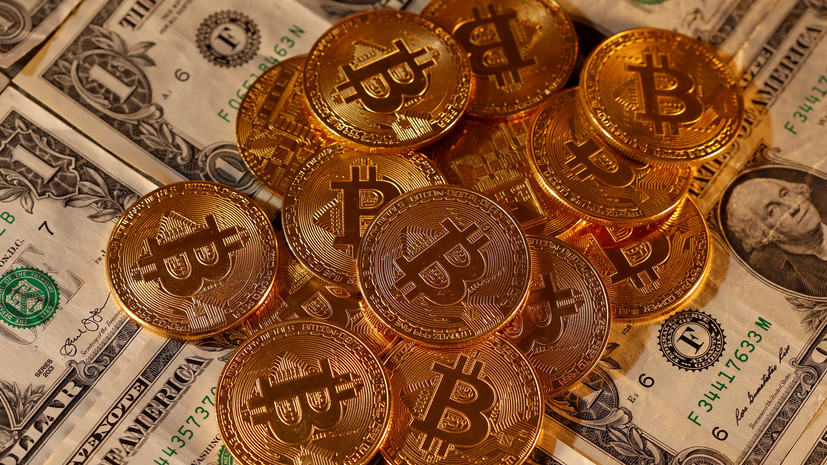 “With bitcoin, you need to understand one simple thing once and for all: behind it there is no material value, no economy, no country on which it can rely and which it can represent.

In addition to the belief of a certain group of people (even if it will be very large, thanks to the computer network), that this bitcoin can be an object of investment and income, "said the expert.

According to him, in certain periods of time, bitcoin justifies expectations, when growth begins, and people begin to invest heavily in it, "thus developing the excitement around the purchase of currency and artificially inflating its rate."

“This can happen until a certain moment, the excitement cannot continue indefinitely, and people begin to gradually withdraw from this asset, even with losses, and thus its rate decreases, and theoretically, it can drop to zero,” Belyaev notes.

He added that bitcoin may receive additional growth, since it reacts very clearly to news that suggests its use in payment transactions.

Earlier it was reported that the cost of bitcoin dropped below $ 30 thousand for the first time in almost a month.

This is evidenced by data from CoinDesk.