Tehran has rejected the terms of a preliminary agreement reached in Vienna between Iran and the great powers for the lifting of American sanctions and the return of Tehran to its commitments, declared ... 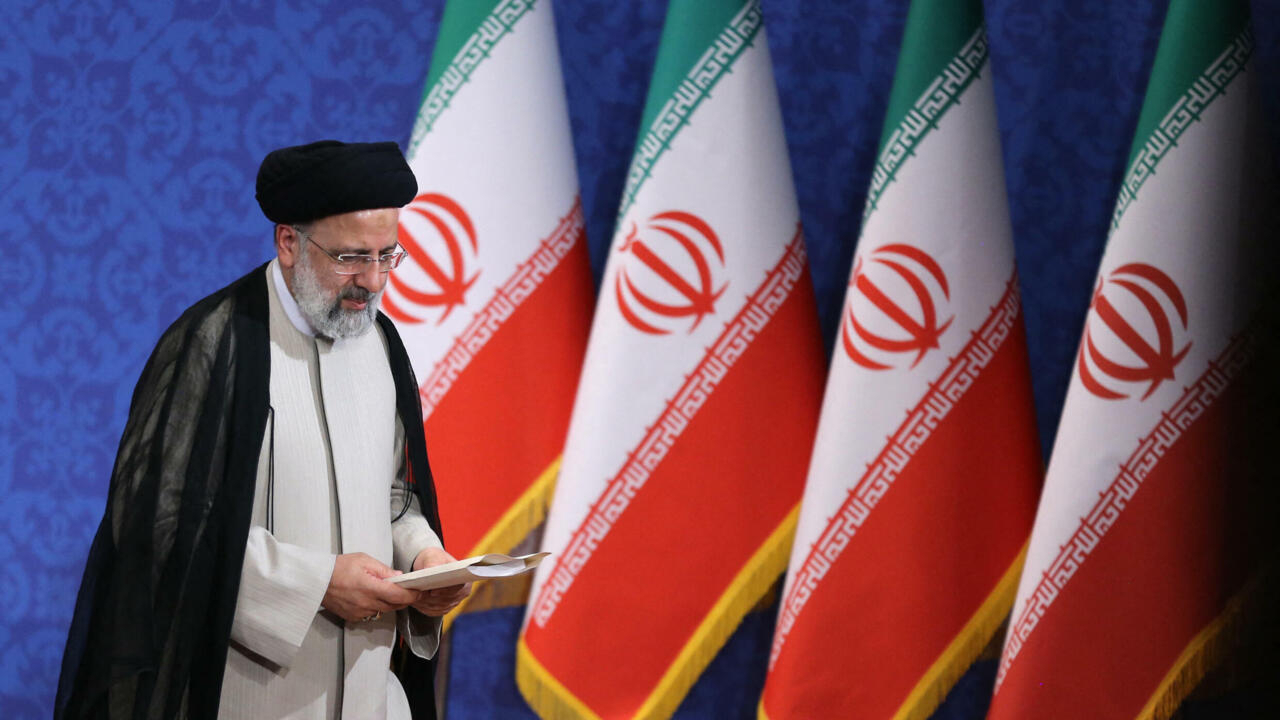 President-elect Ebrahim Raïssi, during his first press conference after the election, in Tehran, on June 21, 202. AFP - ATTA KENARE

Tehran has rejected the terms of a preliminary agreement reached in Vienna between Iran and the major powers for the lifting of US sanctions and the return of Tehran to its commitments, said the spokesman for the Iranian government.

The Supreme National Security Council, which oversees nuclear negotiations, has rejected the terms of the deal reached after six rounds of negotiations between Iran and the major powers.

This means that President Hassan Rouhani and his team, who are due to step down on August 5, are now excluded from the negotiations.

The next conservative president Ebrahim Raïssi will take office on that date and he will then have to form his government, which will have to obtain a vote of confidence from Parliament.

Clearly, the next Iranian negotiators should not return to the negotiating table before September.

The next foreign minister is expected to be a tough guy, which could complicate negotiations.

All the more so since Iran is pursuing its nuclear activities with great speed, in particular the enrichment of uranium at 20% and 60%, while according to the 2015 agreement it must not exceed the level of 4%.

Tehran hoped for an end to its sanctions after the election of US President Joe Biden.

But the blocking of the Vienna negotiations once again pushes an agreement between the two parties away.