Agreement on global tax rate no guarantee for bulging treasury

More than 130 countries, including the Netherlands, decided last week to introduce a tax rate of at least 15 percent for companies. The plan would provide €125 billion in additional tax revenue worldwide. That sounds like good news for the Dutch treasury, but the question is whether many extra tax millions will indeed flow to The Hague in the future. 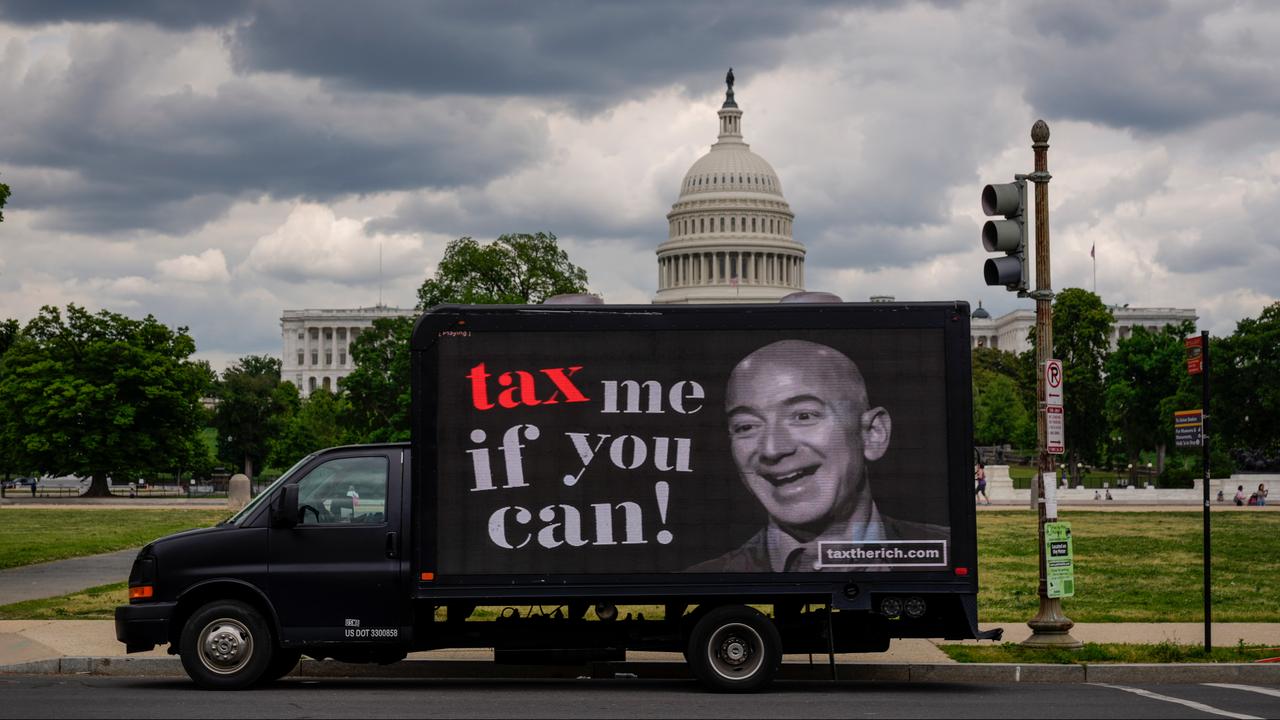 More than 130 countries, including the Netherlands, decided last week to introduce a tax rate of at least 15 percent for companies.

The plan would provide €125 billion in additional tax revenue worldwide.

That sounds like good news for the Dutch treasury, but the question is whether many extra tax millions will indeed flow to The Hague in the future.

"There are quite a few ifs and buts," says Martijn Nouwen, assistant professor in Leiden.

"Provided that it is a historic step that so many countries have agreed that they will introduce a minimum corporate tax rate. And also that companies now have to pay tax in the country where a certain turnover has actually been achieved. But there are all kinds of exceptions."

The 15 percent rate only applies to companies with a turnover of more than 750 million euros.

The rule of paying taxes in the country where you generate turnover only applies to companies with a turnover above 20 billion dollars (17 billion euros) and a profit margin of at least 10 percent.

This excludes, among others, financial service providers, such as banks.

In addition, some 60 countries have not signed the agreement.

Still, Nouwen does not want to call the agreement a paper tiger.

"The mere fact that there is an agreement is already unique. That has not been possible for years. In addition, exceptions may be adjusted in the future, so that the rules apply to more and more companies."

Multinationals can indeed move to countries that have not signed the agreement, but this has been taken into account in the plans.

This could tempt countries to sign the agreement anyway.

Peter Kavelaars, professor of Fiscal Economics at Erasmus University in Rotterdam, points out that the corporate tax rate in the Netherlands is already 25 percent.

That is therefore higher than the 15 percent in the agreement.

"It is true that letterbox companies in the Netherlands pay less, but many of those companies have already left in recent years due to stricter rules."

The government has made an initial assessment of the consequences.

According to this estimate, the new rules could bring in up to €600 million, but they could also cost up to €700 million.

"So much is still unclear," says Kavelaars.

"This measure is mainly intended for large tech companies, such as Facebook and Google. They generate turnover in the Netherlands, but pay tax elsewhere. It is not yet clear how much exactly this will yield."

Kavelaars is not afraid that many jobs will disappear because companies are settling elsewhere.

"It will probably produce work. Tax advisers should help companies find their way in the new rules. I also do not expect Dutch companies to leave."

Irene Burgers, professor of International and European Tax Law at the University of Groningen, does not expect many companies to leave either.

"The question is whether you really want to be established in such a tax haven. Other legislation, for example employment law, is often less good there."

In any case, citizens expect that our country will not notice much of the tax plans.

"Typical tax havens like Andorra and Barbados are especially going to feel it."

She thinks that there will be little or no consequences for economies of $400 billion or larger - the Netherlands belongs to that group.

According to her, this is because multinationals in larger economies often already pay 15 percent or more in tax due to new rules. "The media often looks at the ratio between the tax paid and the commercial profit, as stated in annual reports. But if you compare the tax paid with the taxable profit, which is reported to the tax authorities, you see that multinationals pay that rate. of 15 percent often. So I doubt whether the new rules will make much difference for the Netherlands."