It's friendly economy time. Today, I will be with reporter Kim Hye-min. Pre-registration for the 3rd new city will start this month. Yes. The 3rd new town development plan was announced in September 2018. 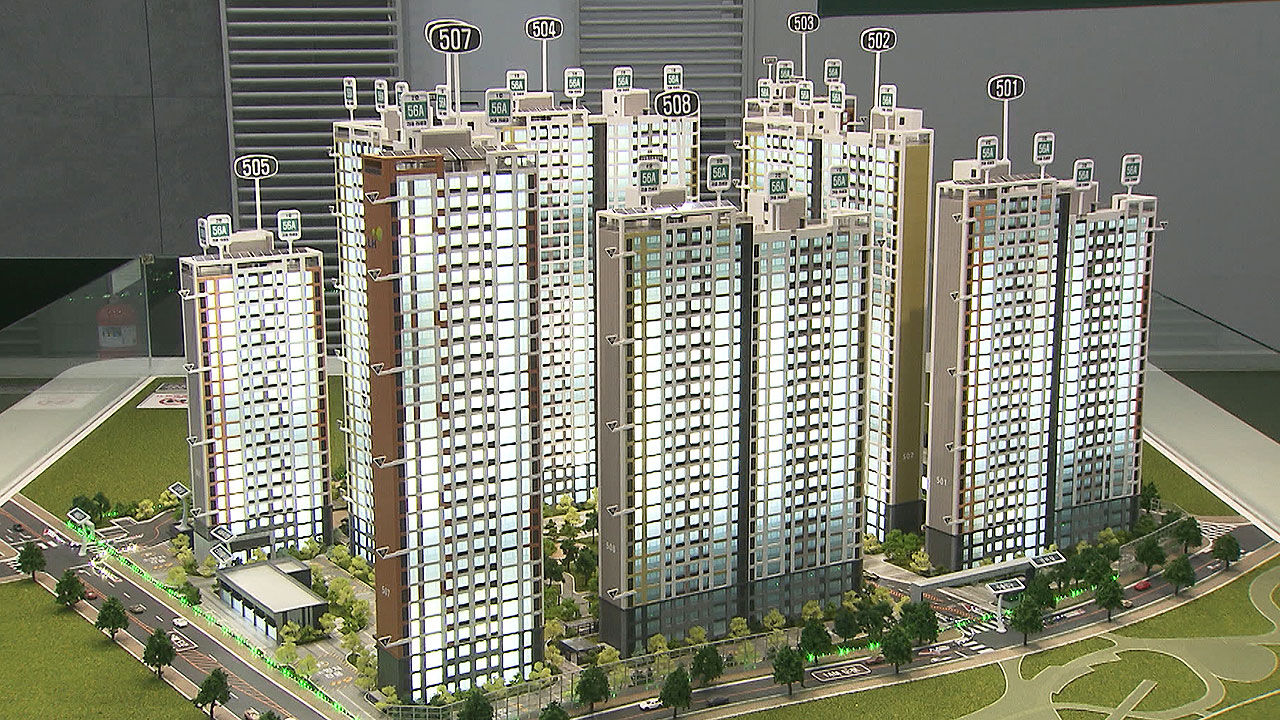 friendly economy time. Today (the 20th), I will be with reporter Kim Hye-min. Pre-registration for the 3rd new city will start this month.

That's right. The 3rd new town development plan was announced in September 2018. However, after 2 years and 10 months, the notice of pre-approved occupants appeared.

Advance subscription is a system in which subscriptions are made in advance for some quantity 1 or 2 years before the main subscription.

I pre-order 4 times. This first subscription starts this month, and this time, some areas of the 3rd new town and small-scale residential land development districts were bundled together and the sale announcement was made.

On the 16th, the announcement of the recruitment of residents appeared on the website, and from the 28th, you can apply through the Internet, etc.

right. I can do it from the end of this month. So who's eligible to put this pre-order?

First, there are conditions that must be met in common. Must be homeless You must live in Seoul, Incheon, or Gyeonggi-do.

And in most cases, you have to sign up for subscription savings and make payments over a certain period of time. Income and asset conditions also differ slightly depending on the type of supply, so you should check whether they are included here.

In particular, in this year's pre-order, the supply for newlyweds is quite large. It is also a great opportunity for homeless newlyweds to buy their own home.

The criteria for newlyweds are those who have been married for less than 7 years, that is, married after July 16, 2014, or have children under the age of 6 years.

It also includes prospective newlyweds who are preparing for marriage and can prove their marriage within one year, as well as single-parent families with children under the age of six.

In addition to newlyweds, people who want to buy a house for the first time in their lives, families with multiple children, and children supporting elderly parents are also eligible for special supply. In addition, although it is small, about 15% is supplied to the general public.

right. This is the target, and what I am curious about is the price of apartments as apartment prices have risen so much these days. How is it measured?

exact price has not been released yet. However, not long ago, the Ministry of Land, Infrastructure and Transport announced that it would be offered at 60-80% of the surrounding market price.

Seongnam Bokjeong is estimated at 680 million won to 700 million won. Actually, this is an estimate from the Ministry of Home Affairs. When making this subscription, the sale price may rise a little more in consideration of the land price or construction cost.

Among these areas, Seongnam Bokjeong and Wirye are convenient for commuting to and from Gangnam, Seoul, so it seems to be popular.

If the price is burdensome, you may want to try Jinjeop, Namyangju, which is the cheapest among the five regions. However, it may be a long way to commute to work or to school, so it is better to think about this.

On the other hand, in Gyeyang, Incheon, the estimated sale price is higher than the market price in the vicinity, so there is a controversy over the high sale price.

Reporter Kim Applying for a subscription now is an advance subscription. But what if I failed the pre-order? So, do you have another chance to apply?

Yes, you can apply once per class.

If you do not win, you can apply again in the next round. In addition to this month, the pre-order will be held three more times this year, that is, in October, November and December.

Also, even in the same order, you can apply for special supply and general supply in duplicate, but if you apply for multiple items at once because they fall under different types of special supply, it will be invalidated.

Please note that there may be restrictions on the application for advance subscription after that.

Finally, it's also pretty important that you don't buy a house after that, even if you win the pre-order, and stay home-free.