The price of electricity soars this Tuesday to 101 euros, its highest record since 2002

The price of electricity once again burst its maximum levels and will reach its highest record in almost 20 years this Tuesday. The cost of a megawatt hour for will be 101.82 euros, the ... 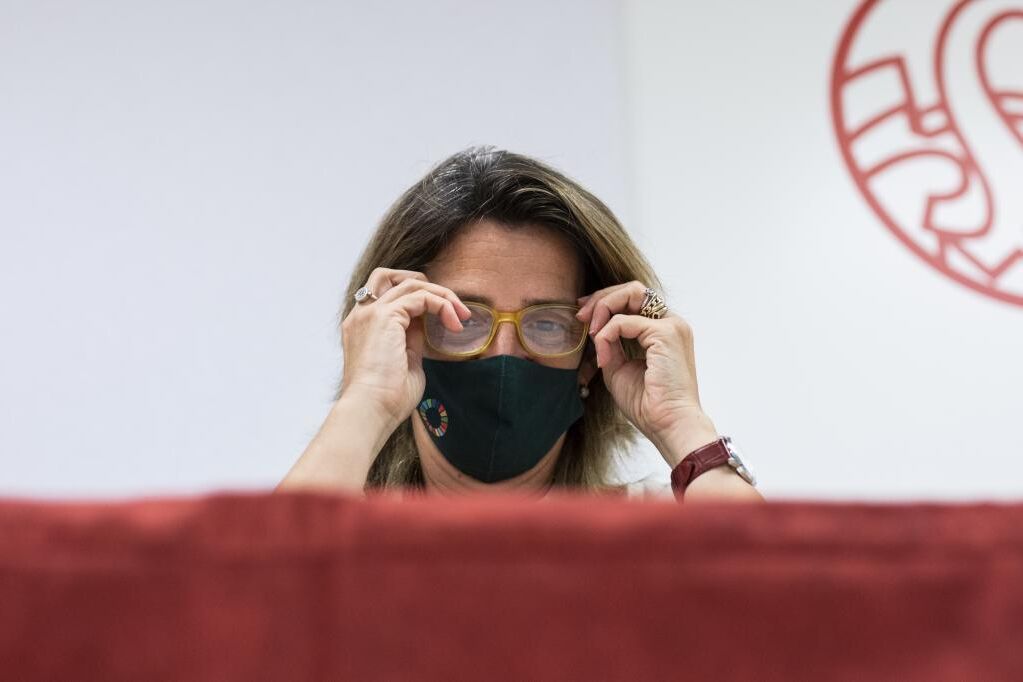 The price of electricity once again burst its maximum levels and will reach its highest record in almost 20 years this Tuesday.

The cost of a megawatt hour for will be 101.82 euros, the second highest level in history.

19 provinces on alert for high temperatures

, increasing the cost of putting the air conditioning into operation.

The new record is already close to the one marked on January 11, 2002, when the cost of electricity reached 103.76 euros. That month, however, the average price was 61 euros, thirty euros less than the average cost registered in the first 20 days of July. In other words, the 2002 record was an anecdote when compared to the prolonged maintenance of the price at historical levels in this month of July, which is what really ends up impacting the monthly bill of millions of homes and companies.

international price of gas and the increase in the cost of CO2 emission rights in Europe.

Both factors are passed on by gas-fired power plants to the electricity market, and by operating with a marginalist model, all agents that offer their megawatt hours to the market end up charging that cost. On the other hand, the heat wave in the country leads to an increase in the demand for light in refrigeration that puts more stress on the market.

The rise in electricity practically cancels the extraordinary measures approved on June 24 by the Government to try to alleviate the sharp rise in electricity prices registered in 2021. Among these "conjunctural" measures, a limited VAT reduction from 21% to 10% stood out. to the second half of the year. Despite these measures, consumer associations report that the receipt is 35% higher than the same month the previous year.

The price of electricity in Spain will be one of the most expensive in Europe, surpassed only by that registered in

The price of energy has a close weight in the bill of around 24%, while around 50-55% corresponds to tolls -the cost of transmission and distribution networks- and charges -the costs associated with development from renewables, to extra-peninsular ones and the annuities of the tariff deficit- and the rest taxes.

The fluctuations in the daily price affect consumers covered by the regulated tariff (PVPC), just over 10 million, while those in the free market are exempt -about 17 million-, since they have an agreed price with your company.