Oil prices fell yesterday, after the “OPEC Plus” countries agreed to increase production, which raised concerns about a surplus in crude, with the increase in cases of “Covid-19” infection in many countries. Equivalent to 6% to $69.55 a barrel. US crude tumbled 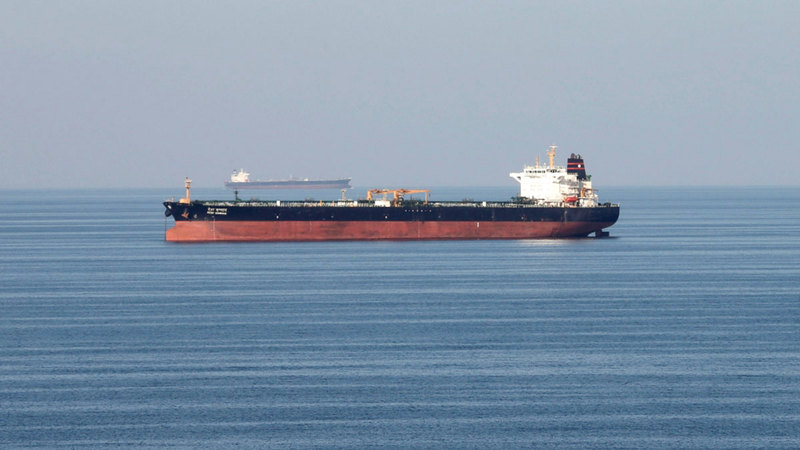 Goldman Sachs expects Brent to rise to $80 during the summer

The “OPEC Plus” agreement raised the base level of production from Saudi Arabia, the UAE, Iraq, Kuwait and Russia.

Oil prices fell yesterday, after the “OPEC Plus” countries agreed to increase production, which raised concerns about a surplus in crude, with the increase in cases of “Covid-19” infection in many countries.

And the “OPEC Plus” ministers agreed, the day before yesterday, to increase oil supplies from August to calm prices, which rose this month to the highest level in more than two years, with the global economy recovering from the “Covid-19” pandemic.

Production will be increased by 400,000 barrels per day every month, starting from next August, until production returns to levels before it was reduced in April of last year.

The group, which includes members of the Organization of the Petroleum Exporting Countries (OPEC) and allies such as Russia, also agreed on new production quotas from May 2022.

The data that is widely reported shows positive indicators for oil, as the demand for gasoline in the United States has recently reached a record level, and this should limit the duration of the sale.”

The “OPEC Plus” agreement also raised the base level of production for Saudi Arabia, the UAE, Iraq, Kuwait and Russia, which allows these countries to increase their production in larger quantities.

At the same time, the high number of new infections with the emerging coronavirus in many regions of the world threatens to falter the current recovery in oil demand, according to the Bloomberg news agency.

For its part, the American investment bank, "Goldman Sachs," said that "the (OPEC Plus) agreement to increase oil supplies supports its view on crude prices, and expects a slight (rise) for the summer until (Brent) reaches $80 per barrel."

He added, "The agreement included two prominent points: a moderate increase in production, which will keep the market in deficit in the coming months, as well as guidance to increase the capacity that will be required in the coming years in light of the growing lack of investment."

The bank indicated that the agreement is in line with its view that OPEC should focus on maintaining a scarce present market all the time, while directing it to increase future capabilities and discourage competing investments.

He pointed out that the "OPEC Plus" agreement represents an "upside" of two dollars per barrel compared to $80 per barrel in his expectations for the price of "Brent crude" in the summer, and an increase of five dollars to its expectations of $75 per barrel for next year.

However, Goldman Sachs expects oil prices to fluctuate in the coming weeks, due to the risks from the Delta strain and the slow pace of supply developments compared to the recent increase in mobility activity.

With most of the demand increase it predicted for the summer already materialized, and headwinds from the mutated delta strain of Covid-19 already building, the bank said the catalyst for the next round of price hikes is shifting from the demand side to the supply side, with prospects for a lift to expectations. prices in the coming months.