The UAE ranked among the top 20 countries in the world in fixed broadband connection speed and first in the Middle East and Africa on the Ookla® Index, achieving the highest rate of download speeds in May 2021, according to the latest data issued by Ookla®, the international leader in 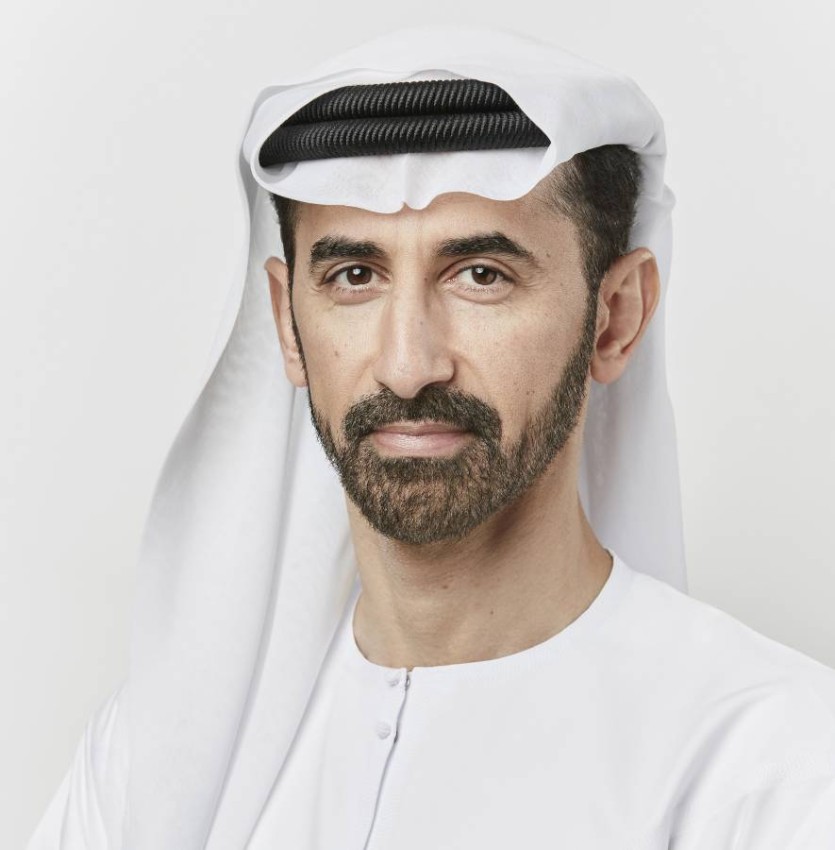 The UAE ranked among the top 20 countries in the world in fixed broadband connection speed and first in the Middle East and Africa on the Ookla® Index, achieving the highest rate of download speeds in May 2021, according to the latest data issued by Ookla®, an international leader in the field of internet speed analysis and testing. fixed and mobile.

Eng. Majed Sultan Al-Mismar, Director General of the Telecommunications Regulatory Authority and Digital Government, said: "This global achievement reflects the wise vision of the leadership of the United Arab Emirates and its commitment to achieving the country's leading position in the ICT sector, and to be one of the most advanced countries in the field of digital transformation. The joint efforts of telecom service providers in the UAE, we aim to reach the top 10 countries in the world on the global SpeedtestTM index from Ookla®, which enhances the capabilities of the state and is in line with the aspirations of the rational leadership in the telecommunications and information technology sector. To achieve this achievement, which falls within the state’s preparations for the era of the Fourth Industrial Revolution and artificial intelligence.”

The UAE achieved an average data download speed of 180 Mbps in May 2021, ahead of 125 Mbps in January 2021, on the Fixed Broadband Connection Index SpeedtestTM.

This significant progress is attributed to the institutional programs and initiatives launched by Etisalat and du in 2021 to raise the UAE's position on the fixed broadband index.

These efforts contributed to raising the country’s ranking on the global index to advance 12 ranks from 28th in January 2021 to 16th in May 2021, to become among the top 20 countries globally in this field, and first in the Middle East and Africa region.

The high speeds of fixed broadband are a pivotal factor in providing the best advanced services in the UAE, which is witnessing the entry of artificial intelligence applications, the Internet of Things, and the Fourth Industrial Revolution, in addition to its great role in achieving prosperity, economic progress and social prosperity in the country.

Telecom service providers in the UAE, "Etisalat" and "du", seek to provide the best customer experiences supported by the highest rates of fiber-optic penetration connected to homes in the world, in addition to pursuing investments in network improvement to provide the latest communication services.

Telecom service providers in the UAE launched special packages and offers that allowed subscribers to upgrade home Internet speeds, in addition to making improvements and upgrades on networks, which included expanding the capacity of the local network and the capacity of the international network to improve customers' experiences in work, education and remote entertainment.

The SpeedtestTM World Index is based on ratings from over 135 countries;

The index monthly compares internet speed data around the world, and draws its data from hundreds of millions of internet speed tests that users take every month.