The President of the Government, Pedro Sánchez, will travel to the United States next week for more than three days to attract investments with an agenda already closed without requesting ... 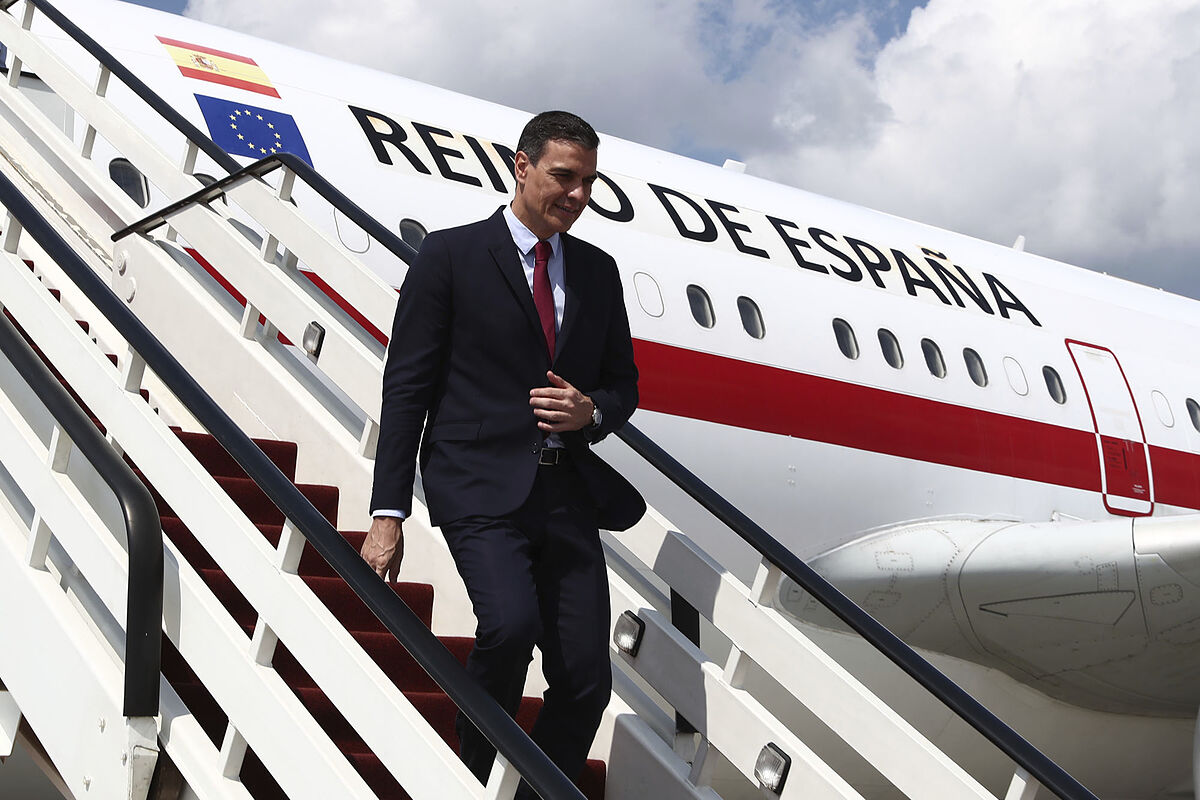 will travel to the United States next week for more than three days to attract investments with an agenda already closed without definitely requesting to see the president,

, or any member of the Administration of that country, according to Moncloa sources confirm.

In the Presidency of the Government they justify this displacement without attempting a longer and more organized contact with Biden than the momentary and punctual one that he maintained through the corridors of the last NATO summit, because he has wanted to focus on US investors on a primarily economic trip. In Moncloa they assure that they have limited themselves to informing the US Embassy in Madrid about the details of the trip. Going to the US for several days without stepping on the White House contrasts with Sánchez's words on June 14 when he described his brief talk with Biden as a first contact that would have continuity. "After this first contact, we have agreed to

", he said then. In Moncloa they assure that the relationship continues to be very close, but that it is not the time yet to try a meeting with the US president. They point out that the priority now is to present the Recovery Plan after its approval in the EU and trying to promote investments in the fourth euro economy at a time when other European countries are trying to cope with them.

One of the milestones of the trip is that the Spanish socialist leader will go to Universal Studios in Hollywood to meet with heads of major film production companies to promote Spain as an "audiovisual hub".

The appointment includes heads of Netflix, Universal and other members of the association of major Hollywood producers.

The agenda in New York, Los Angeles and San Francisco includes bilateral meetings for Sánchez with unquestionably high-profile personalities such as billionaire

. He will also have meetings with representatives of financial funds and presidents of technology groups such as Intel, HP, Qualcomm, PayPal, Zoom or Youtube.

Moncloa has selected five Spanish entrepreneurs to accompany the president on the trip.

According to Moncloa, they are

, from Rated Power and

In the Government they assure that the selection with criteria of relevance and interest to obtain investment in the US and that the number is not greater due to the limitations of the trip.

DefenseThe Baltic mission in which Spain participates, a "threat" to Russia