Reducing dependence: how a record rise in exchange prices for gasoline can affect the cost of fuel in retail

Exchange prices for AI-92 and AI-95 gasoline have renewed their historic highs. At the auction on July 14, for the first time over the entire observation period, the indicators rose above 56 thousand and 59 thousand rubles per ton, respectively. Experts explain the observed dynamics by the rise in oil prices, as well as high demand for fuel in Russia and the world. However, a sharp increase in the wholesale cost of fuel in recent months has not led to a serious increase in prices for gas stations. First of all, analysts attribute this to the effect of government measures. So, due to the damper mechanism, oil companies receive additional payments from the budget, which allows them not to increase prices at gas stations. Moreover, if necessary, the authorities can temporarily restrict the export of fuel abroad in order to fully provide the domestic market. 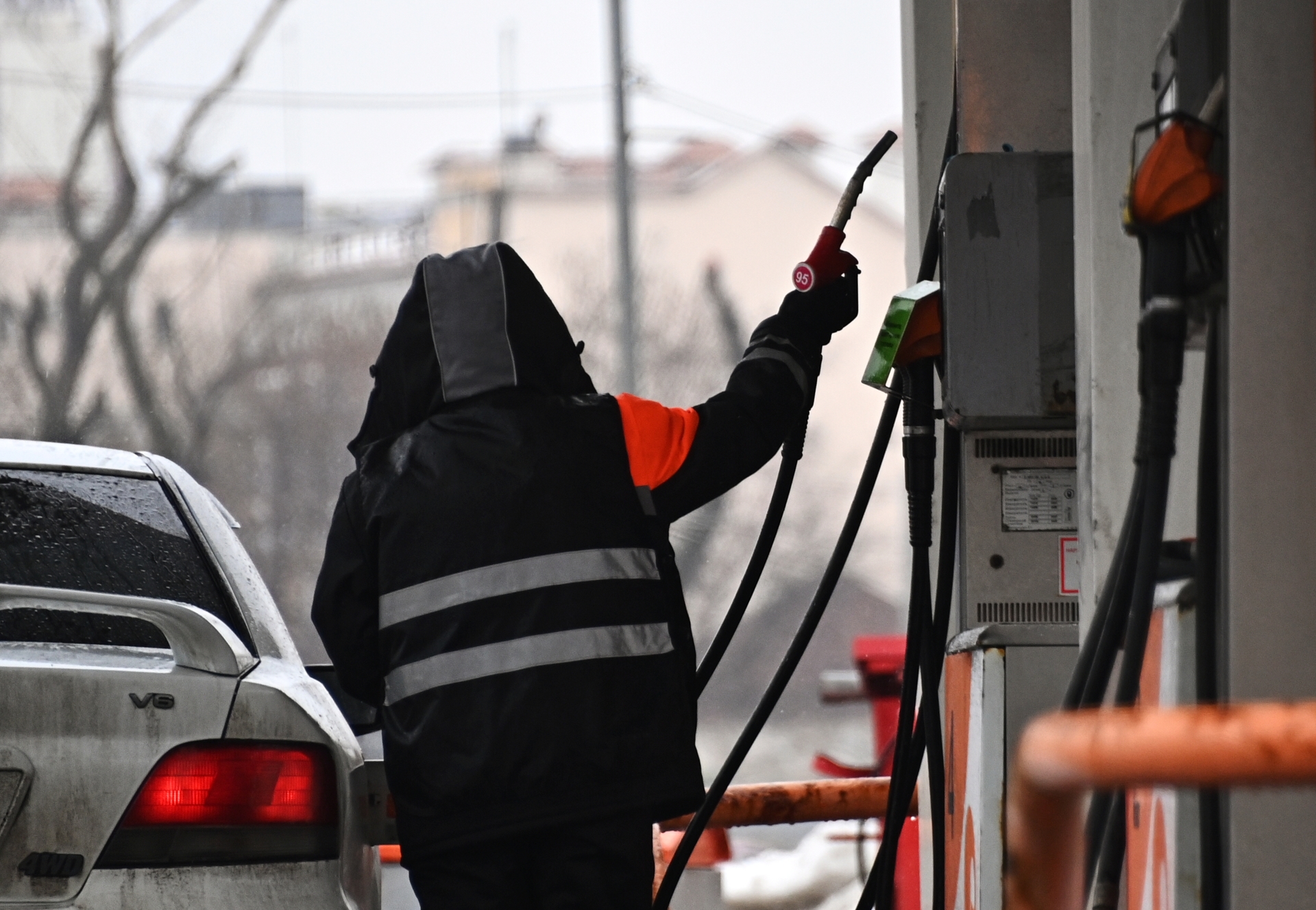 On Wednesday, July 14, the cost of AI-92 gasoline at the St. Petersburg International Commodity Exchange rose to 56.18 thousand rubles per ton.

The value has become the highest ever observed (since 2018).

In turn, the price of AI-95 on the trading floor also renewed its historical maximum and reached 59.23 thousand rubles per ton.

Since the beginning of the summer, the exchange quotations of gasoline have grown by 3-4%.

One of the reasons for the observed dynamics was a noticeable rise in the price of oil and oil products in the world, says Evgeny Tyrtov, senior consultant at Vygon Consulting.

Thus, over the past month and a half, the cost of raw materials of the Brent reference grade on the international market has added 9% and is now hovering around $ 75-76 per barrel.

“During the same period, European prices for motor gasoline and diesel fuel grew by 7%.

Against this background, Russian manufacturers are striving to minimize losses and raise domestic prices following external ones, ”explained Evgeny Tyrtov in an interview with RT.

However, the main factor behind the rise in gasoline prices on the stock exchange was the high demand for fuel in the summer.

This opinion was shared with RT by Anton Greenstein, an expert from the Hamilton information and analytical center.

“The upsurge in car tourism, which is now observed in Russia, is also recorded in many other countries.

As a result, we see a sharp rise in gasoline prices abroad, ”explained Greenstein.

Meanwhile, the record increase in wholesale prices on the stock exchange has a limited effect on the retail price of gasoline.

According to the latest estimates from Rosstat, since the beginning of summer, AI-92 fuel at Russian gas stations has risen in price by an average of only 0.6% - up to 45.4 rubles per liter.

Note that gasoline on the exchange is mainly bought by independent companies, which account for 35-40% of all fuel supplies to the retail market.

At the same time, the bulk of the fuel is sold in the petrol station networks of large oil companies.

“Although in previous years a sharp increase in the exchange price of gasoline led to a rather serious increase in retail prices, now the rise in the price of fuel at filling stations can be contained thanks to the measures taken by the government.

We are talking, for example, about changing the parameters of the damper mechanism ", - said Grinstein.

Recall that after a sharp rise in the cost of fuel in 2018, the Russian government agreed with oil companies to freeze wholesale prices.

However, it was not profitable for enterprises to supply fuel to the Russian market at a fixed cost.

Under these conditions, on January 1, 2019, the authorities launched a damping mechanism.

According to him, the state began to reimburse oil companies for lost revenues when supplying fuel to the domestic market.

At higher prices in the domestic market, companies, on the other hand, allocate part of their profits to the treasury.

This avoids sudden jumps in the cost of fuel to consumers.

Due to the action of the damper, from 2019 to 2020, the rate of rise in the price of gasoline at Russian gas stations slowed down several times.

At the same time, since May 1, 2021, the authorities have made additional adjustments to the formula of the mechanism for containing prices at gas stations.

In addition, as one of the measures to combat the rise in gasoline prices, at the end of April, the Ministry of Energy proposed to ban Russian companies from supplying fuel abroad for three months.

Corresponding restrictions can be introduced if necessary and will avoid the formation of a shortage in the domestic fuel market.

Pavel Sorokin, deputy head of the Ministry of Energy, spoke about this earlier in an interview with RT.

“This is a measure of last resort.

Nobody will use it just like that, but if necessary, it will allow redirecting additional volumes of fuel to the domestic market, ”Sorokin explained.

According to him, the main task of the authorities is to ensure the rate of growth of prices at gas stations not higher than inflation.

Against this background, experts interviewed by RT do not expect sharp jumps in the cost of gasoline at gas stations.

According to Anton Greenstein's estimates, by the end of summer, average retail prices for AI-92 and AI-95 may rise to 45.95 and 50.95 rubles per liter, respectively. In turn, by the end of 2021, the expert predicts an increase in indicators to 46.8 and 52 rubles.