"The primary mission of Iranian services is to track down opponents"

The American justice announced Tuesday, July 13 to have indicted four "Iranian intelligence agents", accused of having prepared the kidnapping in New York of an American journalist of Iranian origin ... 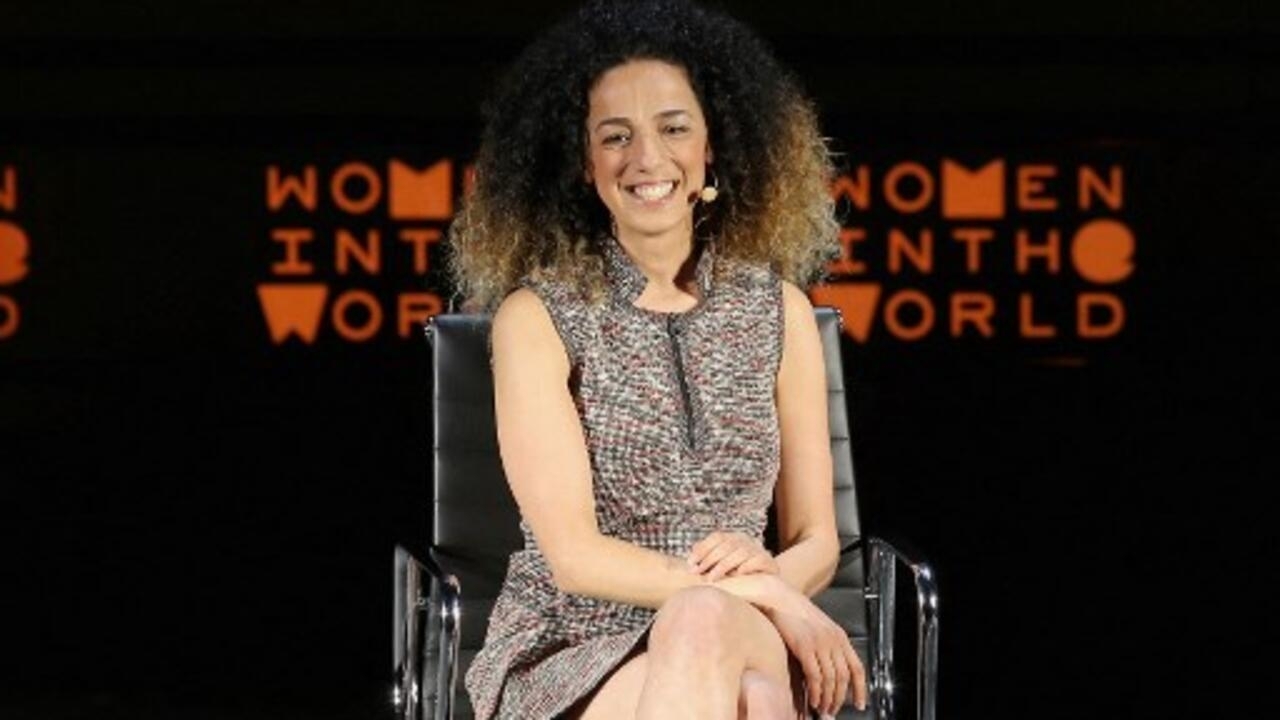 "The primary mission of Iranian services is to track down opponents"

Iranian-American journalist Masih Alinejad is said to have escaped kidnapping by Iranian agents.

American justice announced Tuesday July 13 to have indicted four "Iranian intelligence agents", accused of having prepared the kidnapping in New York of an American journalist of Iranian origin.

Are these accusations credible?

What are the means at the disposal of the Iranian services to intervene abroad?

Did the Iranian services attempt to kidnap an Iranian-American woman living in New York? The FBI announced Tuesday, July 13 the indictment of four people presented as members of an Iranian intelligence cell. Their target would have been Masih Alinejad, journalist and opponent of the Tehran regime. This Wednesday, the White House “

” this kidnapping attempt. A spokeswoman for the Iranian Foreign Ministry rejects these accusations and refers to "

an unfounded and absurd assertion

RFI: American justice speaks of an attempted kidnapping of Masih Alinejad. She also mentions other targets of this cell in other countries, citing the United Kingdom or the United Arab Emirates. The case of this journalist opposing the Iranian regime recalls that of Rouhola Zam, also journalist and opponent, political refugee in France. He was kidnapped in Iraq and executed last December. Is the Iranian regime chasing its opponents around the world?

Yes, but it has been the case since the Islamic revolution of 1979. The primary mission of the Iranian services is to track down its opponents. And sometimes unfortunately to liquidate them. I remind you of the Chapour Bakhtiar affair who was assassinated on August 6, 1991 in France. There were of course many others. You mentioned the case of Rouhola Zam who was drawn into a trap. He voluntarily went to Baghdad where he was kidnapped by the Iranian services: it is much easier to cross into Iran from Iraq.

So one of the primary missions of the Iranian secret services is to deal with their opposition abroad.

But you also pointed out that this team of four was also preparing actions in other countries.

I think that's a lot of missions for a few people.

He was not the only Iranian opponent assassinated in Europe in the 1990s. Today, we are talking more about kidnappings of opponents.

Has the modus operandi changed?

The Iranians realized that murdering opponents on foreign soil was counterproductive and that it was better for the regime to repatriate them to Iran.

However, if I have a little suspicion at the moment in relation to this affair, it is that Washington is trying by all means to demonize Tehran.

Especially their intelligence services insofar as these agencies view a rapprochement with Tehran very dimly through negotiations on the nuclear issue.

The case is real: the four individuals have been identified and an Iranian citizen residing in California has been arrested.

But from extremely real and tangible elements, I have the impression that we are inventing a bit of a fable intended to demonize Tehran a little more.

What are the means at the disposal of the intelligence services to reach dissidents who live in Europe or in countries which are not among their allies?

They have the Ministry of Intelligence and the services of that ministry.

Like any intelligence service, they work from diplomatic representations: the agents are almost official in the countries.

But when there is really an operation to be carried out, it is rather the intelligence services dependent on the Revolutionary Guards who are in action.

They do have the capacity to act, but this envisaged type of operation is extremely complex.