For the first time in two months: the dollar exchange rate on the Moscow Exchange exceeded 75 rubles

On Thursday, July 8, the dollar rate on the Moscow Exchange exceeded 75 rubles for the first time since the beginning of May. At the same time, the euro rate came close to the mark of 89 rubles. According to experts, the increased uncertainty in the global oil market, as well as the dividend season, put pressure on the Russian currency. In addition, investors were alarmed by the latest data on the dynamics of inflation in Russia, as well as the growth of geopolitical risks due to the situation on the Afghan-Tajik border. However, experts believe that in the near future the next increase in the key rate of the Central Bank should support the ruble. How in these conditions the dollar and euro exchange rates can change by the end of the month - in the material RT. 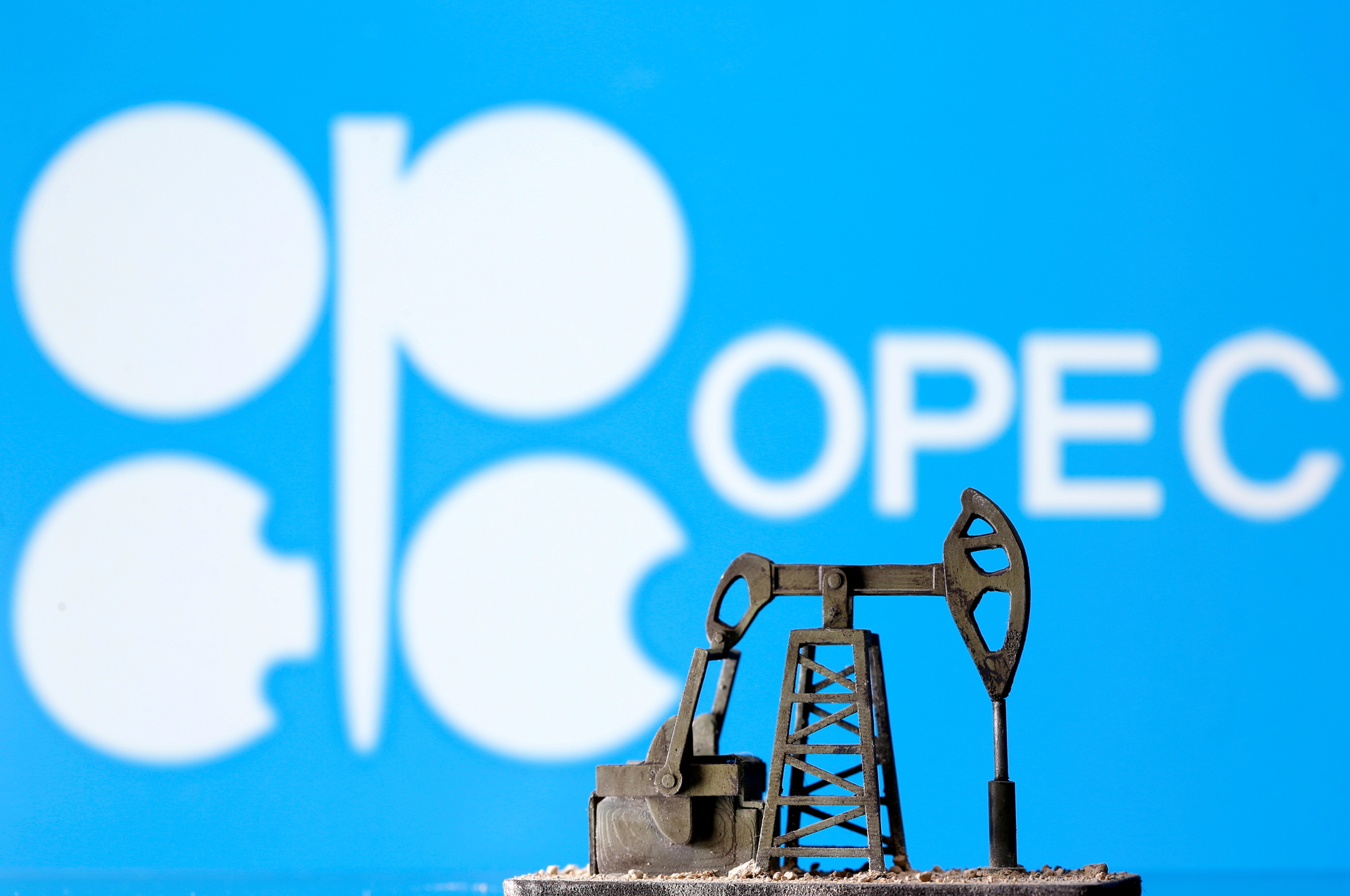 On Thursday, July 8, trading on the Moscow Exchange was accompanied by a weakening of the Russian currency.

The last time a similar indicator could be observed on May 4.

Experts interviewed by RT primarily associate the observed dynamics with the growing uncertainty in the world oil market.

At the auction on Thursday, the price of Brent crude on the ICE exchange in London fell 1.8% to $ 72.1 per barrel - the lowest level in the last three weeks.

At the same time, on Tuesday, quotes rose to an almost three-year maximum and reached $ 77.8.

Fluctuations in oil prices have increased markedly as a result of disagreements within the OPEC + alliance.

As early as July 1, the countries - exporters of energy raw materials had to agree on new conditions for the extraction of hydrocarbons.

As experts explain, this is necessary to achieve a balance between supply and demand in the world oil market.

However, after several rounds of negotiations, the parties have not reached a consensus.

“Due to the position of the United Arab Emirates (UAE), the OPEC + countries have not yet been able to agree on the parameters of oil production for August, as well as the terms of the agreement.

As a result, oil prices went down, and at the moment quotes are 7% lower than the highs recorded a few days ago, ”Anna Zaitseva, an analyst at FG Finam, said in a conversation with RT.

Against the backdrop of current contradictions, investors fear the OPEC + agreement to be ruptured, as was the case in 2020.

In turn, this state of affairs risks turning into a new collapse in the world oil market.

“However, the likelihood of states refusing to complete the deal remains low.

Everyone has learned the lessons of yesteryear that led to price collapses.

Therefore, OPEC + representatives will continue to act as predictably as possible.

Most likely, the countries will reach an agreement in August, "- suggested in an interview with RT the leading strategist of EXANTE Janis Kivkulis.

In addition, the dividend season exerts some pressure on the Russian currency.

The director of the analytical department of the Investment Company "Region" Valery Vaisberg told RT about this.

As the expert explained, most large companies now pay dividends to their shareholders.

In turn, the holders of securities transfer the received profit from the Russian currency into foreign currency.

“Meanwhile, the impact of uncertainty in the oil market and the dividend season on the Russian currency should come to naught in the next month.

At the same time, we see that due to the situation with the pandemic, many investors are now withdrawing money from risky assets, including the ruble.

It is likely that this trend will continue until the end of the summer, ”added Weisberg.

So, according to the statistics published the day before by Rosstat, in June 2021 consumer prices in the country increased by 6.5% compared to the same period in 2020.

The achieved inflation rate was the highest in the last five years.

“Also, one cannot fail to highlight the growth of geopolitical risks in connection with the situation on the Afghan-Tajik border.

According to statements by Russian Foreign Minister Sergei Lavrov, in the event of an attack on Tajikistan from Afghanistan, the CSTO can take retaliatory measures, ”added Anna Zaitseva.

At the same time, analysts believe that in the near future the ruble may receive significant support from the Bank of Russia. According to the interviewed experts, at a meeting in July, the Central Bank may again raise the key rate to curb inflation. At the same time, such a policy of the regulator traditionally makes investments in Russian debt bonds more profitable and thereby increases the attractiveness of the ruble for investors.

In these conditions, experts do not expect sharp fluctuations in the foreign exchange market in the near future. As the head of the analytical department of AMarkets Artyom Deev suggested in a conversation with RT, by the end of July the dollar rate will be in the range of 74-77 rubles, and the euro rate will be around 88-91 rubles. At the same time, according to Anna Zaitseva's forecast, over the next three months the dollar exchange rate will remain in the corridor of 71-75 rubles, and by the end of the year it may drop to 69 rubles.