The number of French billionaires rose from 95 to 109 during the pandemic, according to "Challenges"

With a fortune estimated at more than 157 billion euros, an increase of 57% compared to June 2020, the boss of LVMH Bernard Arnault dominates the ranking for the fifth consecutive year. In total, "Challenges" counted 109 French billionaires this year. &amp; nbsp; 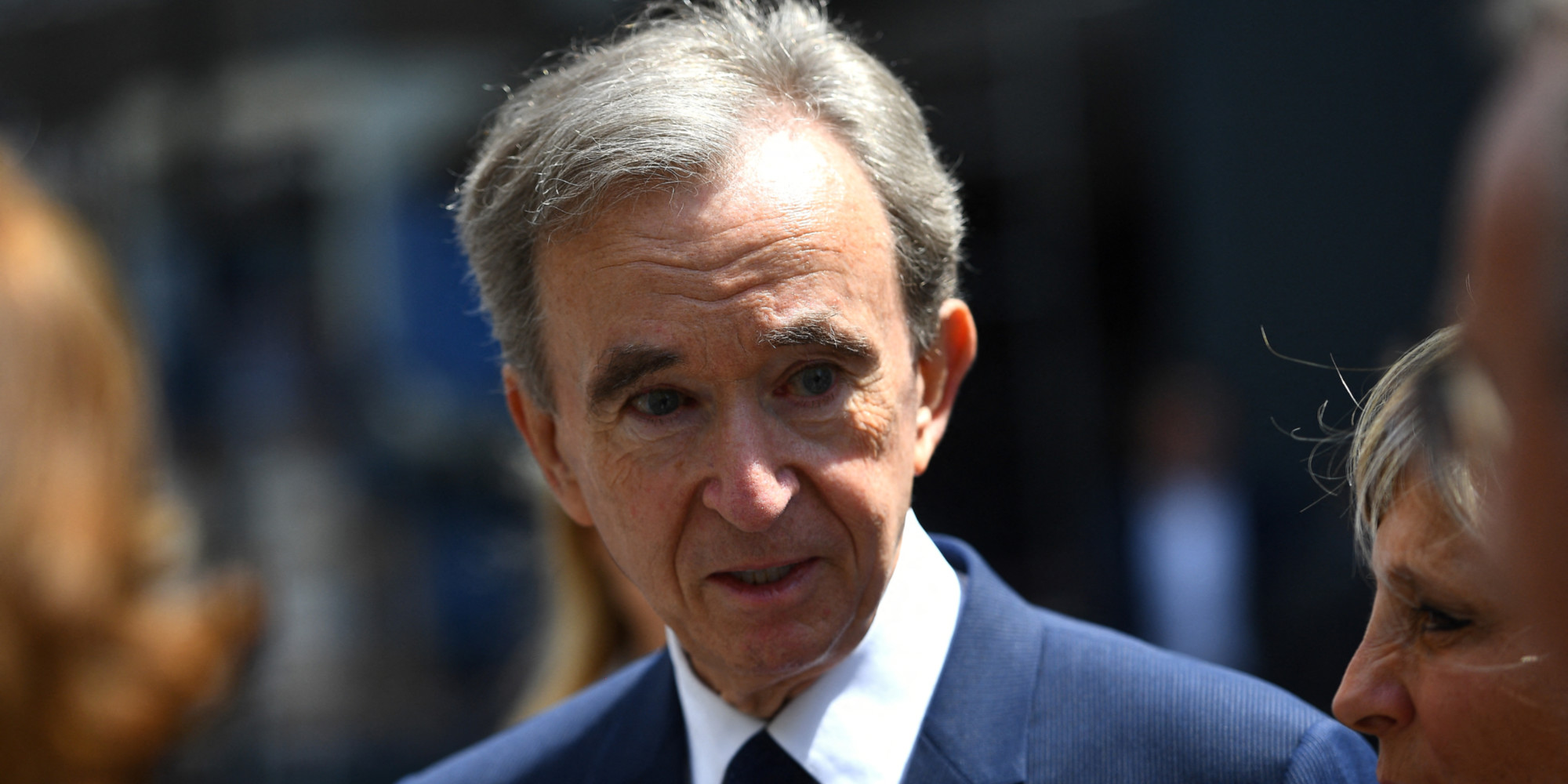 With a fortune estimated at more than 157 billion euros, an increase of 57% compared to June 2020, the boss of LVMH Bernard Arnault dominates the ranking for the fifth consecutive year.

The cumulative wealth of the 500 largest fortunes in France has increased by 30% in one year, according to the classification to be published Thursday of the magazine

, which counted 109 French billionaires this year against 95 last year.

The ranking is dominated for the fifth consecutive year by Bernard Arnault, the boss of LVMH, the largest market capitalization in Europe.

The strong recovery in luxury goods in the second half of 2020, driven by Asia, caused the share prices of the giants of the sector, including LVMH (Vuitton, Dior, etc.) and Kering (Gucci, Saint Laurent, etc.) to soar. , and therefore the assets of their executive shareholders.

According to the magazine, which made its calculation based on the professional assets of personalities between June 2020 and June 2021, the amount of fortune of the 500 richest people in the country "is now close to 1,000 billion euros". "These are the strongest annual increases ever recorded by our list, set up in 1996," said

. The number of French billionaires was 51 in 2011, according to the media.

As every year since 2017, when he overtook L'Oréal heiress Liliane Bettencourt, Bernard Arnault and his family are in the lead, with a fortune estimated at more than 157 billion euros.

An increase of 57% compared to June 2020. The CEO of LVMH was even a few hours in May the richest man in the world, ahead of the American Jeff Bezos (Amazon), according to the evolution of prices which vary their fortune in real time.

"The crises make us stronger," Bernard Arnault said at the end of April, commenting on the good financial results of LVMH, the world number one in luxury goods.

The Hermès and Bettencourt families on the podium

Follow the Hermès family (81.5 billion euros), that of Bettencourt (71.4 billion), and in fourth and fifth place those of Alain and Gérard Wertheimer, heirs of Chanel, and François Pinault, founder of Kering , now run by his son François-Henri.

EBay founder Pierre Omidyar, eighth, doubles his estimated fortune between 2020 and 2021, as lockdowns have boosted the online trade of second-hand items.

"The top ten, those whose fortune exceeds 13 billion euros, saw their assets jump by 37%. The other 490 saw theirs increase 'only' by 25%," notes Challenges.

With the Covid crisis, the debate around the taxation of the richest is strengthening in France and elsewhere.

Oxfam France, through the voice of its spokesperson Quentin Parrinello, reacted on Wednesday in a statement: "While the pandemic has brought the economy down and has tipped hundreds of thousands of people into precariousness in France, a ultra-rich minority continues to thrive, ”lamented the NGO.

"Nothing to celebrate when we know that one in 8 French people needs food aid to live", continues Mr. Parrinello adding that "these indecent inequalities are unacceptable" and that they remind "the urgency of fairer taxation ".