It is World Refugee Day this Sunday, June 20, and in Palestine, their situation is at an impasse faced with the continued lack of response to a possible right of return. These refugees pa ... 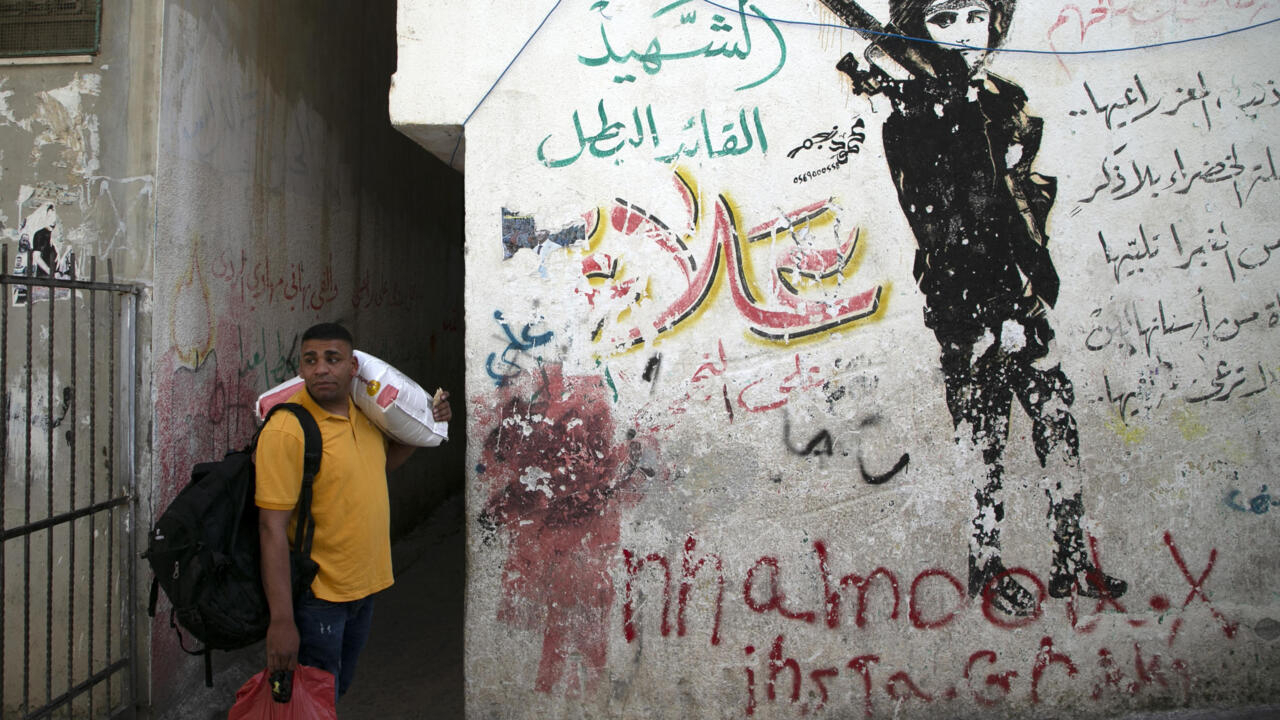 It is World Refugee Day this Sunday, June 20, and in Palestine, their situation is at an impasse in the face of the continued lack of response to a possible right of return.

These Palestinian refugees are all those who lived in the Palestine of 1948, before the creation of the State of Israel, and who were expelled during what is called the "Nakba", the forced displacement of 800,000 Palestinians. by the Israeli armed forces.

The majority of them live in the occupied West Bank and Gaza or in neighboring countries such as Lebanon, Jordan, Syria, awaiting their right of return, adopted by the UN General Assembly, but which nevertheless remains prohibited. by Israel.

On the spot, the Palestinians do not forget and wait, considering that it is "

With our special correspondent in the Balata camp, in the north of the occupied West Bank,

The Balata refugee camp, near Nablus, is one of the densest camps in the occupied West Bank: 27,000 people over 0.25km2.

The alleys are narrow, cars and light barely rush in.

His grandparents, originally from Jaffa, were forcibly displaced during the Nakba in 1948, when the State of Israel was created.

Life is not easy, just like the complicated integration with the neighboring city, violence is often present.

Ahmad says he could technically live outside the camp.

But if we abandon the refugee camp, that means that we abandon our principles and our right of return,” he

But we still hope that we will go and live elsewhere.

We hope to return to Jaffa, to our land, where my grandfather was born.

If I don't go back, maybe my son can.

Or maybe my grandson.

But someone from my family.

This is the idea.

A feeling of deep injustice

Like him, most of the Palestinian refugees have never seen the village of their origins or the family home of which they treasure the keys, now within the borders of Israel, where they are not allowed to go unless to apply for a permit, often refused.

As a Palestinian, my son is only 18 years old, and he cannot go to visit Jerusalem.

The sea is half an hour from here, but when he wants to go swimming, there is no beach, there is nothing.

All make it clear: they tell these stories from generation to generation, hoping that one day they will be entitled to their return.

At the end of 2020, United Nations agencies had 5,629,829 registered Palestinian refugees.