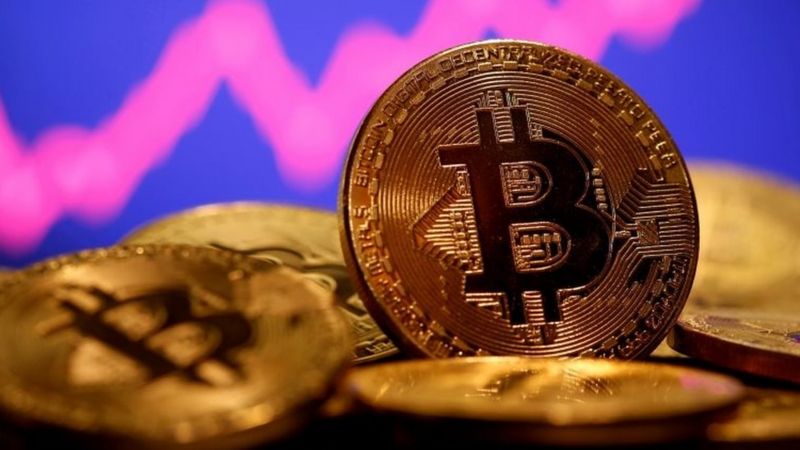 Even the parts of the countries that were considered to be mining habs followed the orders of Beijing to challenge the crypto miners and make them leave the country. Many have thought that these parts of the country would be lighter in terms of regulations, however, this was not the case.

As China continues its crackdown on crypto mining, the price of the biggest cryptocurrency around the world, bitcoin, continues to depreciate. After the steps taken by the Chinese authorities, the price of bitcoin dropped as much as 7 percent. But it was not the only crypto that depreciated, so did others in the market, such as, ether, for example.

The effect of China’s decisions can already be seen in the crypto trading market. However, how things will go down is still a huge question that remains to be very hard to answer considering the current situation in China as well as around the world.

Impact on the trading market

The steps taken by the Chinese government have already proved to have a huge impact on the crypto trading market. However, this should not come as a surprise at all. China is known to be the biggest bitcoin miner in the world.

In fact, almost half of the bitcoin miners around the world are from China. Because of this, the decision of the country’s authorities has a huge impact on the whole crypto trading market.

The steps were taken by the Chinese government following the huge increase in crypto trading around the world. The crypto trading market has become very popular in recent months globally, mainly due to the increased number of online crypto exchanges.

In addition, trading cryptocurrencies has become a lot easier as well. In fact, many software companies have created different types of crypto trading bots, which make sure that you do not have to spend hours researching the market. Automated crypto trading made it possible for investors to trade cryptocurrencies without having to do hardly anything.

These bots are able to analyze the market, open sell and buy orders, and find the best opportunities in the market. While the market is becoming so popular and easy to access for everyone, the steps taken by the Chinese authorities are thought to have a huge influence on the market.

Soon after the Chinese authorities started taking further steps on the crackdown, the price of bitcoin dropped as much as 7 percent.

Reasons behind the decision

There are numerous reasons that the Chinese authorities are talking about. First of all, one of the main reasons to halt crypto mining as well as trading is the risks that this market has. But, this is not all.

Miners of China represented as much as 80 percent of the global trade in cryptocurrencies despite the ban that has been in effect since 2017. However, the recent months were the hardest for the crypto market in China as provinces of the country have ordered the miners to leave the country as fast as possible.

Last week, miners of Sichuan, which has been one of the biggest hubs of crypto mining in the country, were ordered by Authorities to close operations. But, this is not all. The authorities went as far as ordering power companies to stop supplying electricity to all the crypto miners by Sunday.

Representatives of the mines in the country claim that there have been special working groups that went to the miners and personally checked that they have shut down operations and removed all the machines needed for mining.

Now that China has closed the door for crypto miners, they will be looking for other places to mine bitcoin. It is still unclear where the miners are headed, however, they are more likely to go somewhere where energy is cheap.

Some claim that a new hub of crypto mining might be Texas, because of the low prices of electricity in the state. In fact, Texas has the world's lowest energy prices, and the share of renewables in the state is growing as well. As of 2019, 20 percent of the state's power came from wind.

The state also lets the customers choose between power providers, and what's more important, political leaders of the state are very much crypto-friendly. Because of all these, it could be a great place for crypto miners.