Double-vaccinated British tourists could escape quarantine upon return from Spain

Double-vaccinated British tourists could circumvent the quarantine requirement upon return from Spain and other "marked" countries with amber on the list ... 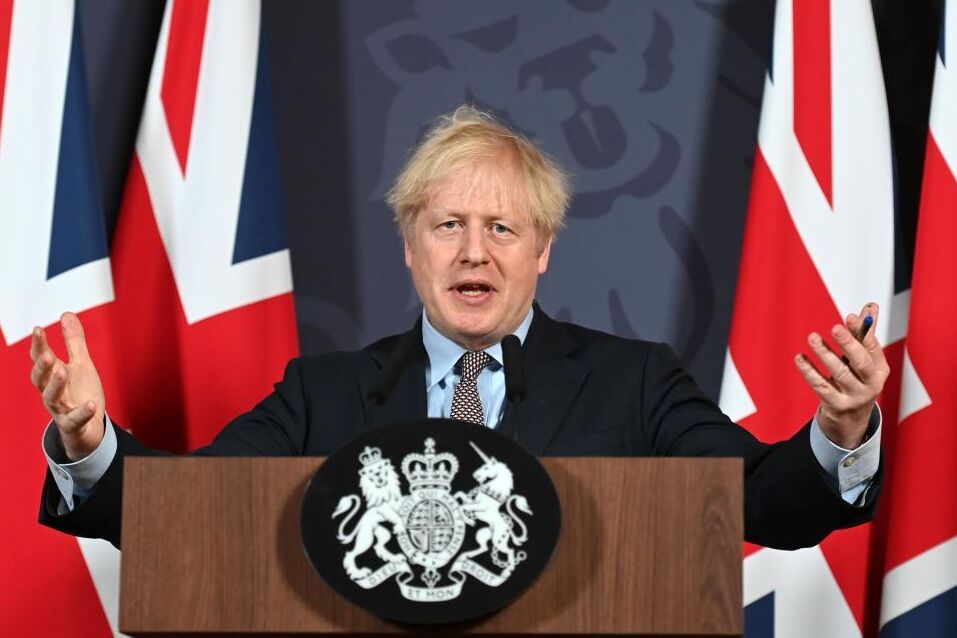 Double-vaccinated British tourists could circumvent the quarantine requirement upon return from Spain and other countries "marked" with amber on the Covid list (such as Portugal, Italy or France), according to plans currently under study by the Government. by

Currently, and despite the lifting of entry restrictions into Spain for British tourists and those vaccinated against Covid,

the United Kingdom advises against traveling to countries in amber and requires ten days of quarantine upon return,

plus an additional expense of two "pcrs" and with fines that can reach 10,000 pounds.

has also received 110 million euros to carry out strict quarantine surveillance tasks, with more than 10,000 daily visits to homes and up to three calls a day to ensure that travelers remain "self-isolated" and that they are undergoing COVID testing (although tests rarely arrive on time).

All these obstacles to travel to Europe (except Gibraltar, Iceland or the Faroe Islands) would disappear for the more than 30 million Britons who have already received the two vaccines - and also for Europeans residing in the United Kingdom - if the Government decides adapt its controversial Covid traffic light system.

Ryanair and the Manchesters Airports Group (MAG) have taken the British Government to court this week for its openness and lack of transparency, following the chaos recently caused when Portugal was "downgraded" from green to amber from one week to the next and with thousands of Britons on vacation on the Portuguese shores.

has also led protests by dozens of "Tory" deputies in Parliament over the system implemented by the British government, "which is equivalent to telling the world that we are closed to do business." Undersecretary of the Treasury

confirmed by his paret that the Boris Johnson Government "does not rule out any possibility", such as the use of "Covid passports" to allow double-vaccinated Britons to evade quarantine upon return.

seems "open" to this proposal, according to

The news has once again sparked speculation that the British may finally travel to their favorite destinations this summer, with Spain leading the way.

The measure would serve as a step as a stimulus to the campaign for double vaccination, to raise the bar to 10 million in the next month.

The Johnson Government decided this week to

postpone the end of the June 21 de-escalation until July 19, amid

concerns about the increase in infections caused by the "delta" or Indian variant.

New daily cases soared to 9,055 on Tuesday, a figure it had not recorded since last February.

In just three weeks, the British Isles have gone from leading Europe in the number of infections to becoming one of the countries with the highest incidence.

The European Union has in fact decided this week not to include the UK on its "white list" of countries deemed "safe" for "non-essential" travel.

EnvironmentThe return to Europe through its climate laws