[Friendly economy] Japcoin successive 'commercial currency'... Investors are the only ones

Friendly economy time. I will be with reporter Kim Hye-min today. Hello, reporter Kim. These days, there are quite a lot of articles like this that coins have been delisted one after another on cryptocurrency exchanges. So what happens when they are delisted? Yes, delisting a coin is very similar to a stock. When a stock is delisted, the company does not disappear, but is expelled from the exchange, making it impossible to trade stocks. 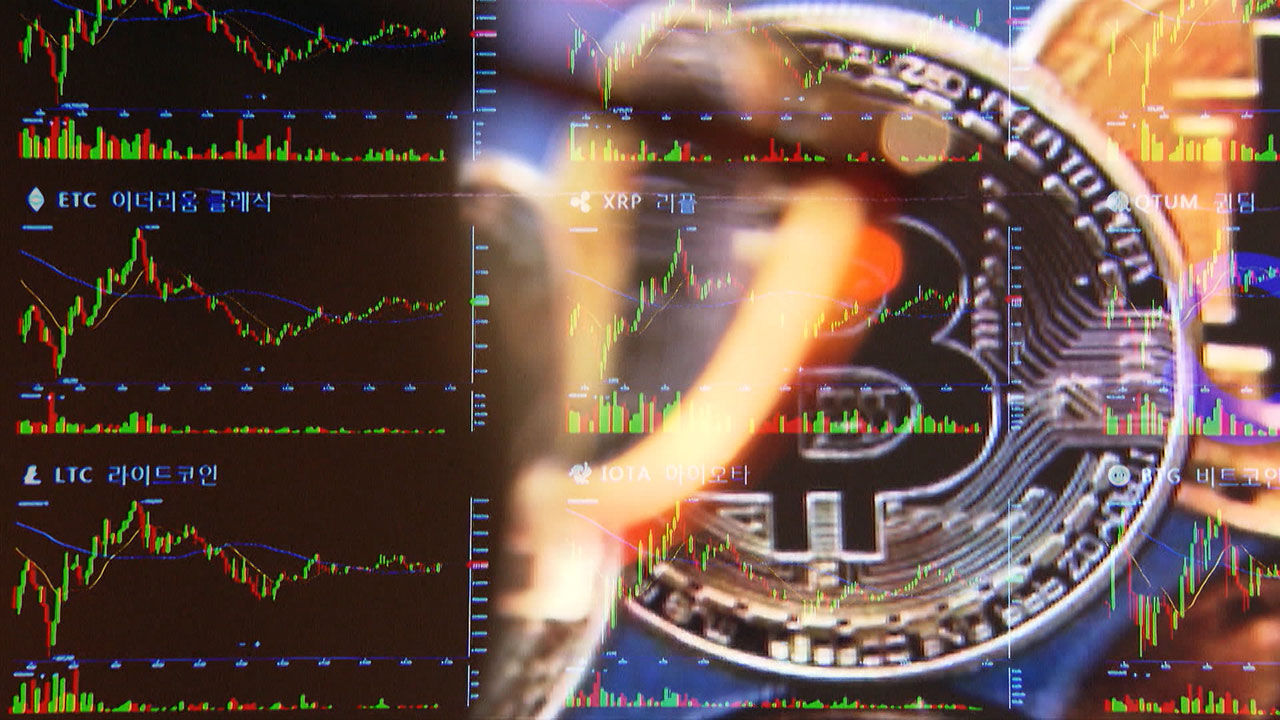 friendly economic time. Today (18th), I will be with reporter Kim Hye-min. Hello, reporter Kim. These days, there are quite a lot of articles like this that coins have been delisted one after another on cryptocurrency exchanges. So what happens when they are delisted?

Yes, delisting of a coin is very similar to a stock. When a stock is delisted, the company is not removed from the stock exchange, but it becomes impossible to trade stocks.

The stock is still in the account, but there is no standardized price and no systematic system, so it feels like a piece of paper.

Coin delisting also refers to coins that have been withdrawn from virtual asset exchanges.

First, Upbit, which has the largest trading volume in Korea, delisted 5 cryptocurrencies on the 11th, and designated 25 of them as stocks to be considered for investment.

In addition, Coinbit Exchange abruptly delisted 8 of them late at night a few days ago, and designated 28 as important stocks. In effect, this is an announcement of delisting.

In addition, exchanges such as Bitsum and Aprobit are also delisting one after another.

If the listing is suddenly delisted like this, I think the investors who invested in it will suffer a lot of damage.

delisted stocks are Korean won coins that cannot be traded abroad, and the price has dropped significantly, leading to losses for investors.

The problem is that the coin is a structure in which there is no way to reduce losses even if investors are expected to be delisted.

Comparing it with stocks, stocks are first designated as management stocks, and if the reasons for the designation are not resolved after that, then they are delisted.

However, for virtual assets, the standards for significant stocks and delisting are different for each exchange.

In addition, Upbit immediately delisted these 5 coins without designating any significant stocks.

In the past, when announcing delisting, I always designated it as a stock of interest first and gave it an opportunity to explain, but this time, I skipped this procedure altogether.

Some delisted coin issuing companies have been notified of the delisting without justifiable reasons and logic, and are protesting, saying that they have caused enormous damage to investors.

By the way, reporter Kim, these exchanges listed so many coins and honestly made a lot of money. But why are you suddenly delisting like this?

Yes, the exchanges are not officially commenting right now, but it seems to be due to the recently revised Specific Financial Information Act.

According to this regulation, virtual asset operators must meet certain requirements to conduct business, and exchanges must complete 'reporting' with the Financial Intelligence Service by September 24 of this year.

After that, the FSC will review whether or not to accept the report for about three months. During this review process, the FSC will look at various requirements for exchanges. It means that some of the poorly-performing coins are being organized into piles like this.

The financial authorities made these regulations to protect investors, but as exchanges abruptly delisted Jobcoin, it is pointed out that investors are suffering the same damage.

It is saying that we are cleaning up bad coins. Then, if we made bad coins, we shouldn't have even listed it, but it's a bit of a disappointment from the start. And there's a word called status beam, I'm not sure about this, please explain.

These forces that hold a lot of stock, appear when they try to reduce losses by selling in large quantities after artificially raising the market price. I guess.

However, in this process, the operational forces fall after taking a profit, and only individual investors who purchased the coin often suffer huge losses.

When the operational force leaves the market, the market price plummets in seconds, which is probably because it is difficult for ordinary individual investors to prepare in advance.

This normal-closed beam phenomenon is a typical speculation aimed at a single hit, so general investors must approach it with caution.