The cost of electricity will remain at very high levels tomorrow and the Government seeks to react to try to mitigate the arrival of a historically high bill to millions ... 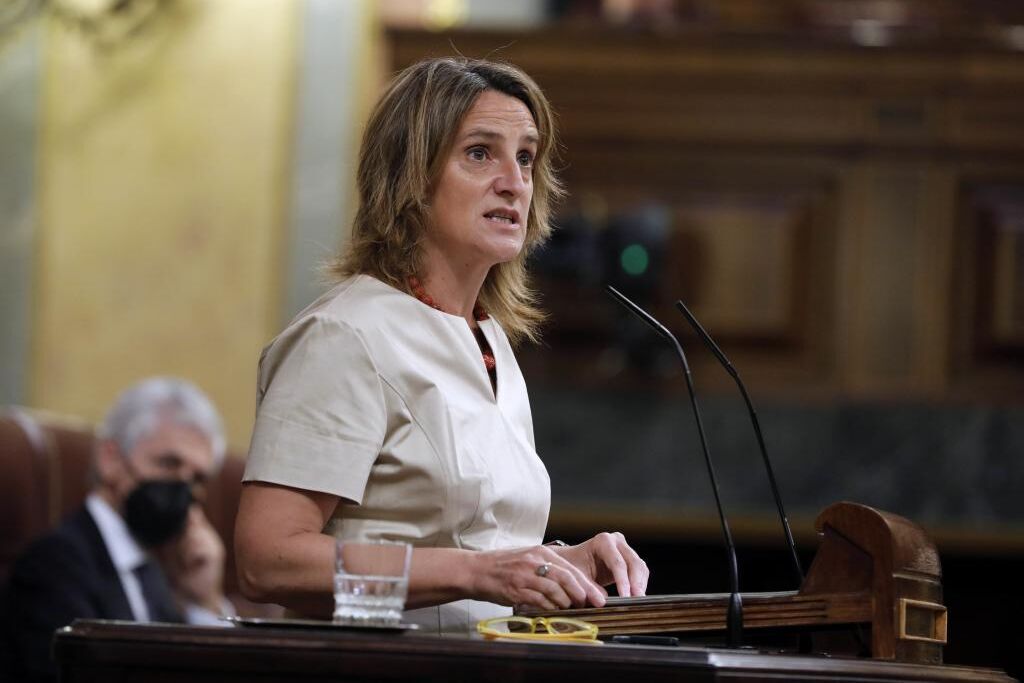 The cost of electricity will remain at very high levels tomorrow and the Government seeks to react to try to mitigate the arrival of a historically high bill to millions of homes and companies at the end of the month.

The price of a megawatt hour of electricity will be

, very close to the record of 94.99 euros set last January during the Filomena storm.

The market is out of control and the

Ministry of Ecological Transition is

looking for new formulas to try to contain it and reduce it to the level of the registry in other European countries. Until now, Vice President

has pulled two measures out of her sleeve to try to lower the price of the receipt by reducing the income of nuclear and hydraulic power plants and transferring part of the regulated costs that now fall on the receipt to gasoline and gas. However, for now, these are measures that have a long parliamentary process ahead of them and will not take effect until 2022.

This same Wednesday, Ribera herself has opened the door to approve a

of some of the numerous taxes that apply to the price of energy in Spain.

It refers specifically to

that the PP implemented in 2012 to try to contain the tariff deficit.

His plan is to deactivate this tax as was done in September 2018 to contain the price of energy.

On that occasion, the suspension was six months and, according to the

The vice president has not specified more details about her intentions, which in any case must be agreed with the Ministry of Finance led by María Jesús Montero.

Behind the new rise in the price of electricity are the historically high price of natural gas worldwide and the puncture of three generation technologies that tend to supply cheap electricity to the market. It is a question of wind, hydraulic and, especially, nuclear production, since the stoppage of three nuclear power plants has coincided simultaneously. Two of them scheduled,

, and the unscheduled one for

caused by a fire. All of them have had to be supplied with a greater contribution from gas thermal power plants, which have increased their production by 13% so far this month.

its highest value in a month of June since there are records.

"This price is 21.4% more expensive than that of May and is an extraordinary 166% above what it marked a year ago. Furthermore, it is 81% higher than the average of the last 5 years of a month of June ", they explain in the ASE group.