The combustible factor: what is the reason for the record growth of the exchange prices for diesel in Russia

On Wednesday, June 16, the cost of diesel fuel at the St. Petersburg International Commodity Exchange for the first time over the entire observation period (since 2018) rose above 55 thousand rubles per ton. Experts attribute this to a record rise in oil prices in the world, as well as high demand for automotive fuel in Russia. At the same time, the dynamics of retail prices for diesel will continue to remain within inflation, according to the Ministry of Energy. So, today the domestic market of the country is fully provided with fuel, and oil companies still receive compensation from the state within the framework of the damper mechanism. In these conditions, experts do not expect sharp fluctuations in the cost of fuel at gas stations until the end of the year. 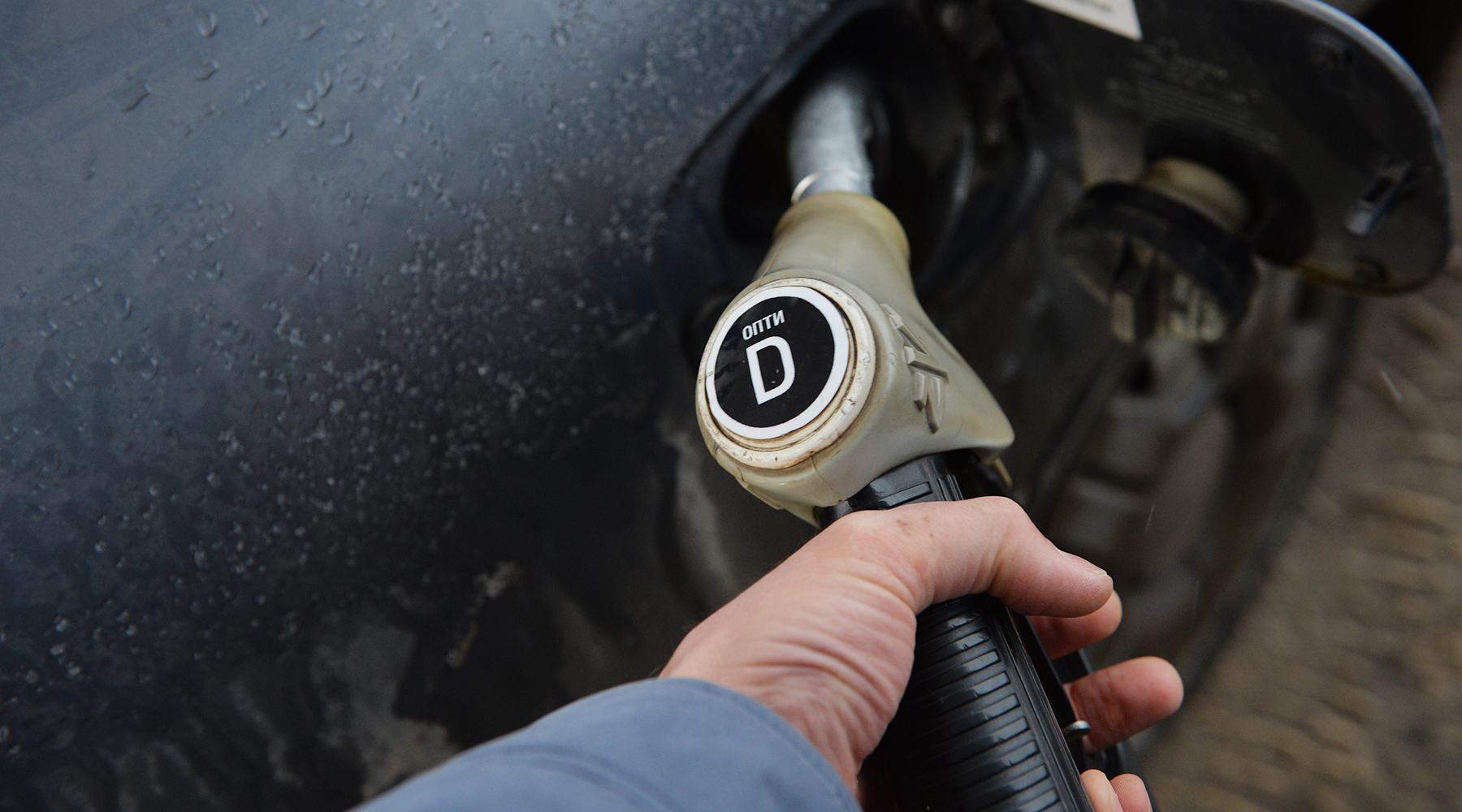 On Wednesday, June 16, the cost of diesel fuel at the St. Petersburg International Commodity Exchange updated a historical record.

In the course of trading, quotations rose by more than 5%, to 55.28 thousand rubles per ton - the highest level for the entire observation period (since 2018).

However, in the second half of the day the value dropped below 53 thousand rubles.

It should be noted that the exchange prices for diesel rose noticeably the day before.

The main reason for the observed dynamics was the sharp rise in oil prices in the world.

Grigory Sergienko, executive director of the Russian Fuel Union, spoke about this in an interview with RT.

“The price of a barrel of Brent crude for the first time in two years has risen above $ 74.

This ultimately led to wholesale fuel prices on the Russian market.

At the same time, despite the situation on the global energy platforms, the retail fuel within the country will not grow at such a fast pace, ”Sergienko is sure.

A similar point of view was expressed in the Ministry of Energy.

According to the press service of the department, the dynamics of retail prices for diesel fuel in Russia will remain within inflation.

According to the ministry, at the moment the demand for diesel in the country is stably provided by the current production, which is twice the level of fuel consumption.

“Since the beginning of June, daily shipments of diesel fuel to the domestic market are on average 4% higher than in the same period in 2019 - about 108.5 thousand tons per day.

For this reason, the lack of fuel at the filling station is in principle excluded, ”the Ministry of Energy emphasized.

According to the agency's assessment, the domestic diesel fuel market is currently in a stable state.

Meanwhile, a certain pressure on prices, in addition to the rise in oil prices, is exerted by a noticeable increase in demand for fuel in the country due to the holiday season and partially limited air traffic.

“In some regions, fuel consumption has increased by up to 5% over the normal level for this time of year.

This is due to the fact that international air traffic is still limited, so more people spend their holidays inside the country and more often choose a car to get to their vacation spot, "Pavel Sorokin, deputy head of the Ministry of Energy, explained in an interview with RT.

According to Grigory Sergienko, fuel is purchased at the exchange mainly by independent filling stations.

Meanwhile, such companies occupy a relatively small market share, and the main volume of fuel inside Russia is sold by large players with their own gas station networks.

Under these conditions, the influence of the market value of gasoline and diesel on retail prices remains limited.

“Thus, independent players will be forced to raise prices at gas stations following the exchange ones, but they are unlikely to be able to compete with large companies.

In the summer season, prices may rise slightly against the background of the automotive season, but still in the long term, they will remain within inflation, as this parameter is closely monitored by the authorities, ”said Sergienko.

As Pavel Sorokin noted, the government holds weekly headquarters meetings with all industry participants, including the stock exchange and the Federal Antimonopoly Service.

In addition, the authorities monitor price levels on a daily basis and monitor the sufficiency of fuel supplies to the domestic market.

One of the main tools for curbing fuel prices in Russia is still a special compensating mechanism, the Ministry of Energy emphasizes.

As part of the initiative, oil companies receive payments from the state for the supply of gasoline and diesel to the domestic market if export prices for fuel are higher than Russian ones.

“If necessary, the authorities can also limit the rise in retail prices.

For example, the government can agree with large companies on a temporary price freeze at gas stations, introduce administrative measures or reduce the tax burden on manufacturers, "said Alexey Korenev, an analyst at Finam Group, in an interview with RT.

Also, scheduled repair work at oil refineries should be completed in June.

Thus, in the coming months, additional volumes of fuel may enter the domestic market, which should put pressure on prices.

Denis Badyanov, an analyst at Alfa Capital Management Company, shared this opinion in a conversation with RT.

“This means that the rise in fuel prices will slow down, and by the end of the year the rate of rise in gasoline and diesel prices will be within the projected inflation rate of 4.3-5%,” Badianov concluded.