US and EU agree to end dispute over Boeing and Airbus

The United States and the European Union have reached an agreement to end a trade dispute between Boeing and Airbus, which resulted in mutual customs duties. 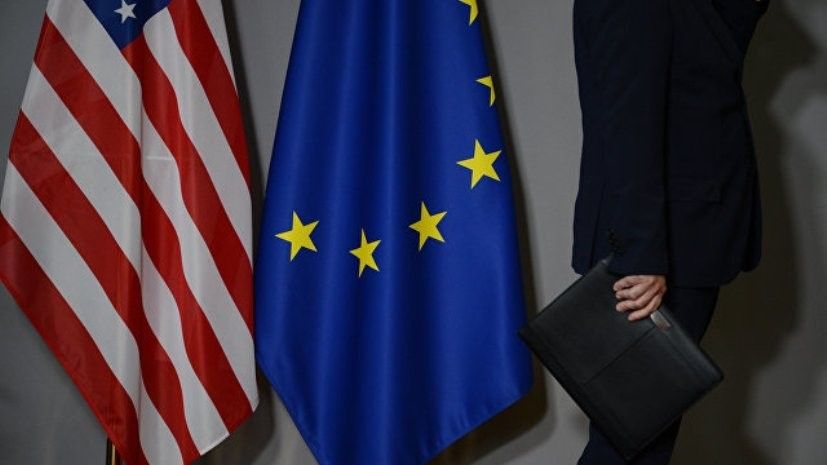 "The agreement between the US and the EU marks significant progress towards a lasting solution to this 16-year dispute," Catherine Tai, US trade negotiator, quoted TASS as saying.

In particular, the United States and the European Union decided to suspend the imposed customs duties for five years.

Earlier it was reported that the EU and the US will create a working group on vaccines.