The Court of Accounts has accepted the complaint of Citizens against the rescue of Plus Ultra and opens an investigation to clarify whether the Government incurred in ... 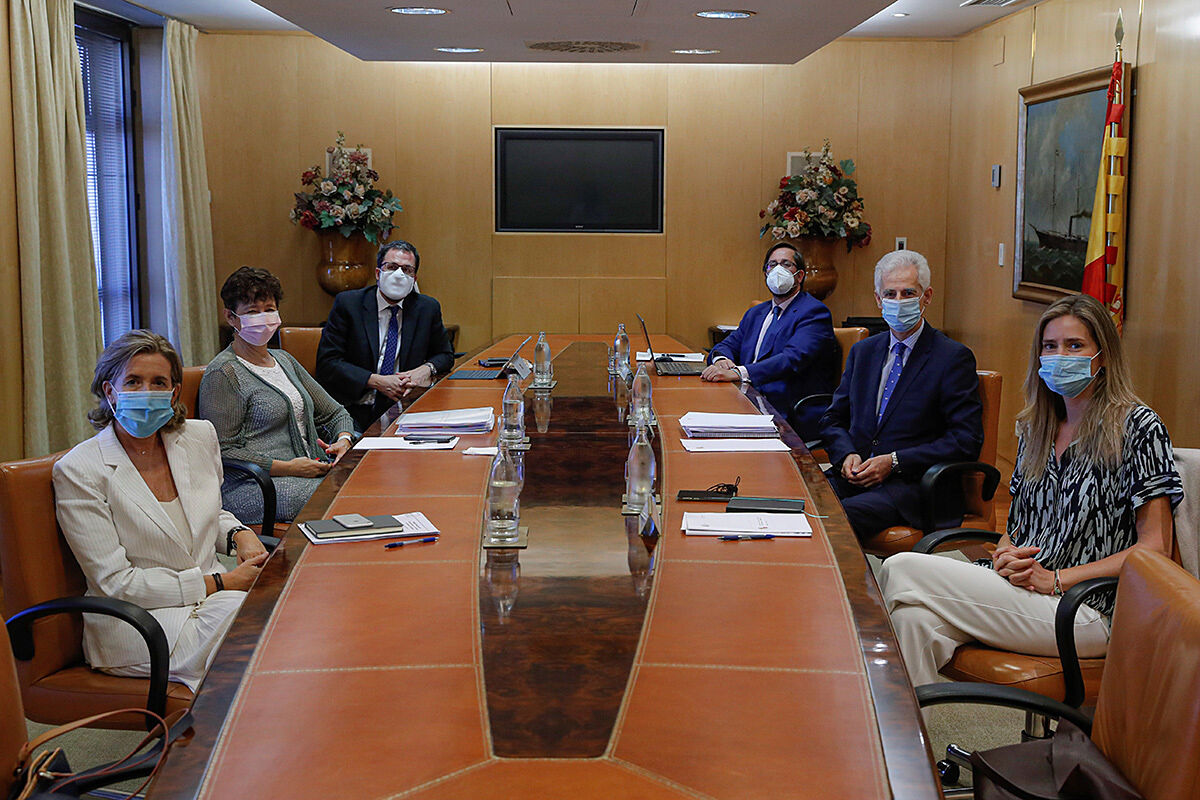 The Court of Accounts has accepted the complaint of Citizens against the rescue of Plus Ultra and opens an investigation to clarify whether the Government incurred accounting responsibility.

the case is already in the hands of the prosecution section

The Court will request an opinion from the Public Prosecutor's Office of the Court of Accounts and the State Attorney and will decide whether to archive the case or to instruct a procedure to force the return of the money.

The Court of Auditors thus confirms a statement from the party led by Inés Arrimadas in which she revealed "the admission for processing" of her complaint so that "the court may determine who are accountable for this millionaire and unjustified rescue that has cost 53 million to the Spanish public coffers ".

the Court of Accounts begins the investigation into the scandal, with the opening of the "corresponding piece of Public Action"

, as the court has communicated to the liberal formation. The complaint was presented by Arrimadas herself, the parliamentary spokesman

, on the 7th, for "the existence of an alleged impairment in public funds as a result of the concession to the company Plus Ultra Lineas Aereas , SA of a financial aid from the Fund to support the solvency of strategic companies, for a total amount of 53,000,000 euros, without the aforementioned company meeting the requirements to be a beneficiary of said aid ".

The action of the Court of Accounts represents a new front on the rescue approved by the Council of Ministers on March 7.

On the one hand, Garicano himself has managed to get the European Commission to ask the Government for explanations for this operation in case it constitutes illegal State aid.

Brussels continues to evaluate the case in case it has to deepen it is a preliminary investigation already open.

On the other hand, the Criminal Court number 15 has also admitted a complaint from Clean Hands and the appearance of the Popular Party for a possible crime of embezzlement by the leadership of the State Society of Industrial Participations (Sepi), which is responsible for manage the so-called Solvency Support Fund for Strategic Companies.

Specifically, the managing council of the Fund, which was then chaired by the vice president of the Sepi,

Bartolomé Lora and of which various secretaries of state are part.

This fund was awarded to Plus Ultra after collecting, among others, two reports from the Ministry of Transport, although the Secretary of State,

, has been unmarked this Tuesday. It has affirmed in Congress, according to Efe, that the Spanish Air Safety Agency (AESA) did not comment on the granting of aid from the SEPI Fund to the Plus Ultra airline because the Ministry of Transport does not participate in the body that decides these aid. Asked by the deputy of Vox

, the secretary general has affirmed that the decision on the aid to this airline was taken in the Governing Council of the Fund, "in which the Ministry of Transport does not participate."

Rallo has said that what the AESA analyzes in these cases is whether the economic and financial situation of the companies is solid enough to guarantee safety on flights, and that is what he stated in his report.

His words stand in stark contrast to the decisive relevance that Sepi gave to the reports from the Ministry of Transport.