CaixaBank management softens its ERE plan and agrees to take early retirement for its employees from the age of 54. The change brings the bank's position closer to that of other competitors such as ... 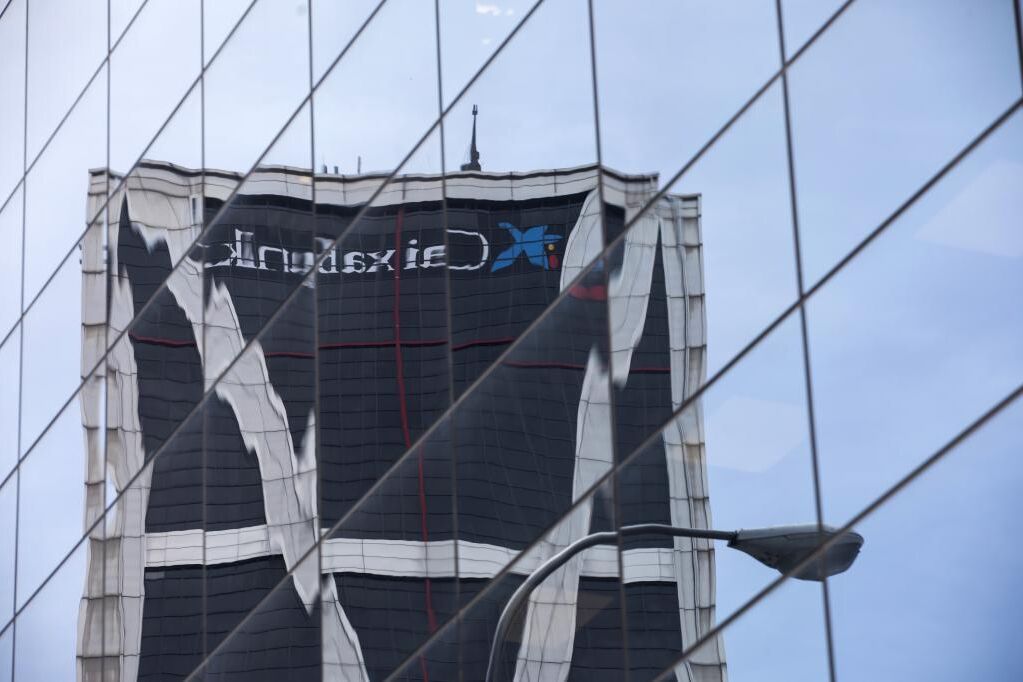 agrees to take early retirement for its employees from the age of 54.

The change brings the bank's position closer to that of other competitors such as BBVA or Santander, which have recently closed staff adjustments with early retirements from 50 to 53 years of age.

The new offer presented by the team of

includes the payment of the agreement with Social Security up to 63 years of age to employees who leave the group with more than 54 years. Two new blocks are created. The first for all those between 56 and 63 years old, to whom, in addition to the contributions, a monthly income corresponding to 56% of the fixed salary would be paid. This figure is still below that offered by the competition.

Early retirement would also be extended to the group between 54 and 55 years old, with a monthly income corresponding to 54% until reaching 61 or 62 years of age, respectively, and the payment of the agreement with Social Security.

For minors in this group but over 52 years of age the compensation would consist of a single payment of 52% of the fixed salary for six years.

The new reduction in early retirement, initially limited by the group to those over 58 years of age, opens a gap with the Government's plan to toughen early departures to bring the real retirement age closer to that established by law. The Executive is represented on the board of directors of the Catalan group through the 16% stake held by the Sociedad Estatal de Participaciones Industriales (Sepi) after the absorption of Bankia.

The bank has not ruled on the age distribution of the adjustment to guarantee its objective of "generational balance".

His latest proposal was that only 60% of the 7,400 planned departures correspond to people over 52 years of age.

The financial group's gesture comes just 15 days after the deadline for reaching an exit agreement with the unions.

This period expired at the beginning of the month but both parties agreed to extend it until June 29 in search of an agreement.

The CEO, Gonzalo Gortázar, was convinced during the last presentation of results that an agreement would be reached.

The first reactions of the unions to the new offer put forward today by the bank are of rejection.

The negotiating committee, made up of more than a dozen groups, considers that the proposal is insufficient and the agreement is still distant.