Food manufacturer Unilever is involved in a number of lawsuits in Brazil. The Dutch-British company is said to have evaded taxes in the country. The total potential claim amounts to 2.9 billion euros, NRC reported on Monday based on the 2020 annual report. 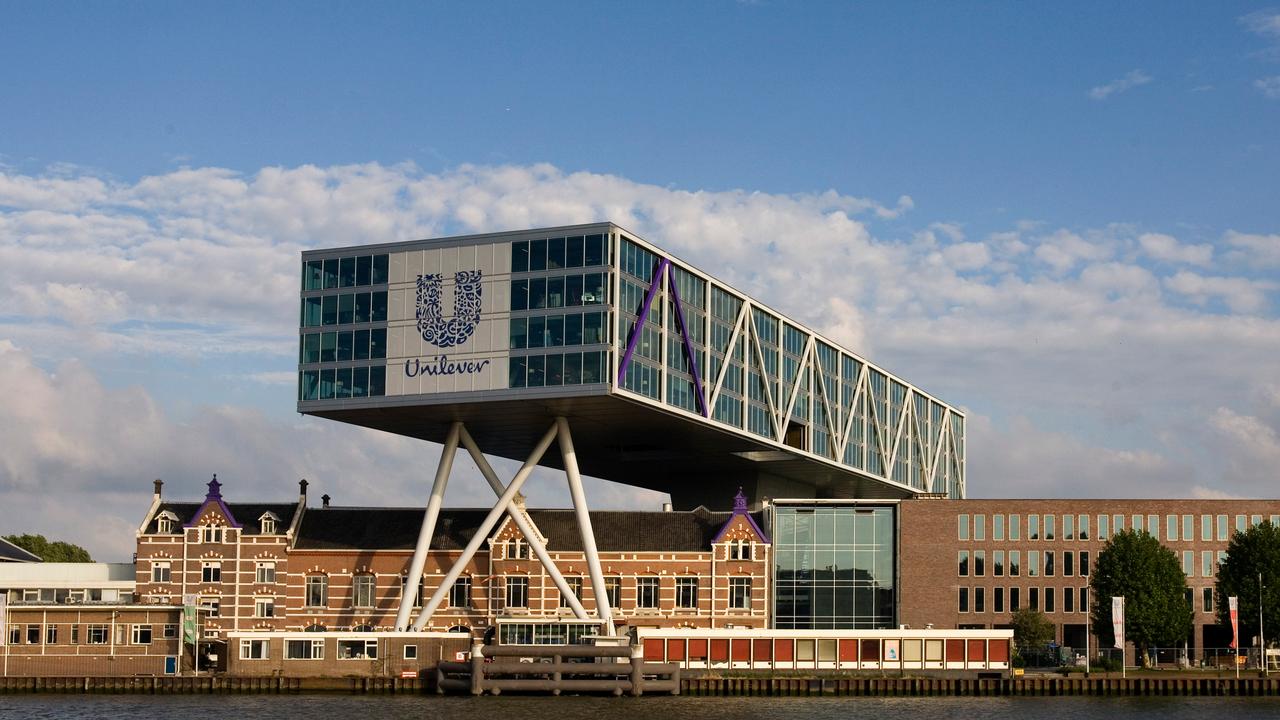 Food manufacturer Unilever is involved in a number of lawsuits in Brazil.

The Dutch-British company is said to have evaded taxes in the country.

on Monday based on the 2020 annual report.

The biggest case concerns the restructuring of the Brazilian branch.

Between 1999 and 2004, the maker of Ben & Jerry's and Dove, among others, sold more than a thousand small brands due to a major restructuring.

In Brazil, however, this led to a series of acquisitions that bundled the company into Unilever Brasil.

According to the Brazilian tax authorities, that operation was only aimed at avoiding taxes and had no business purpose.

The case was already brought to court in 2004, but then the court ruled in Unilever's favour.

In 2013, however, the tax authorities initiated a new case.

At the time, the claim amounted to 561 million euros and subsequently increased to 2 billion euros.

According to Unilever, the ruling can still take "a few years".

Internal transactions are under attack

In addition, there is an ongoing case concerning transactions between Unilever Industrial and Unilever Comercial in Brazil.

The Brazilian division consists of two parts, with one party selling its products exclusively to the other party.

However, that would happen at a price three times lower than the final sale price.

Unilever pays taxes on that lower price rather than on the final sale price.

The tax authorities believe that this is not possible, because the companies do not operate independently and fall under the same parent company.

Unilever has set aside 35 million euros pending the verdict.

Acquisition of subsidiary was tax avoidance

Finally, there are another 650 million euros in smaller tax lawsuits in Brazil and the food company already has to pay at least 137 million in a case that it lost on appeal in 2020.

In 2008 Unilever acquired its subsidiary Unilever Brasil Alimentos in Brazil.

The judge ruled that the company made the acquisition to avoid tax.

Unilever said it is "trying to pay the desired taxes on the profits we make and in the countries where we create the value that makes those profits possible".

However, the company cannot elaborate on the pending lawsuits.