G7: China would distort the rules of the global economic game

During the G7 which was held this weekend Joe Biden tried to counter the influence of China. Nicolas Barré takes stock of a current economic issue. 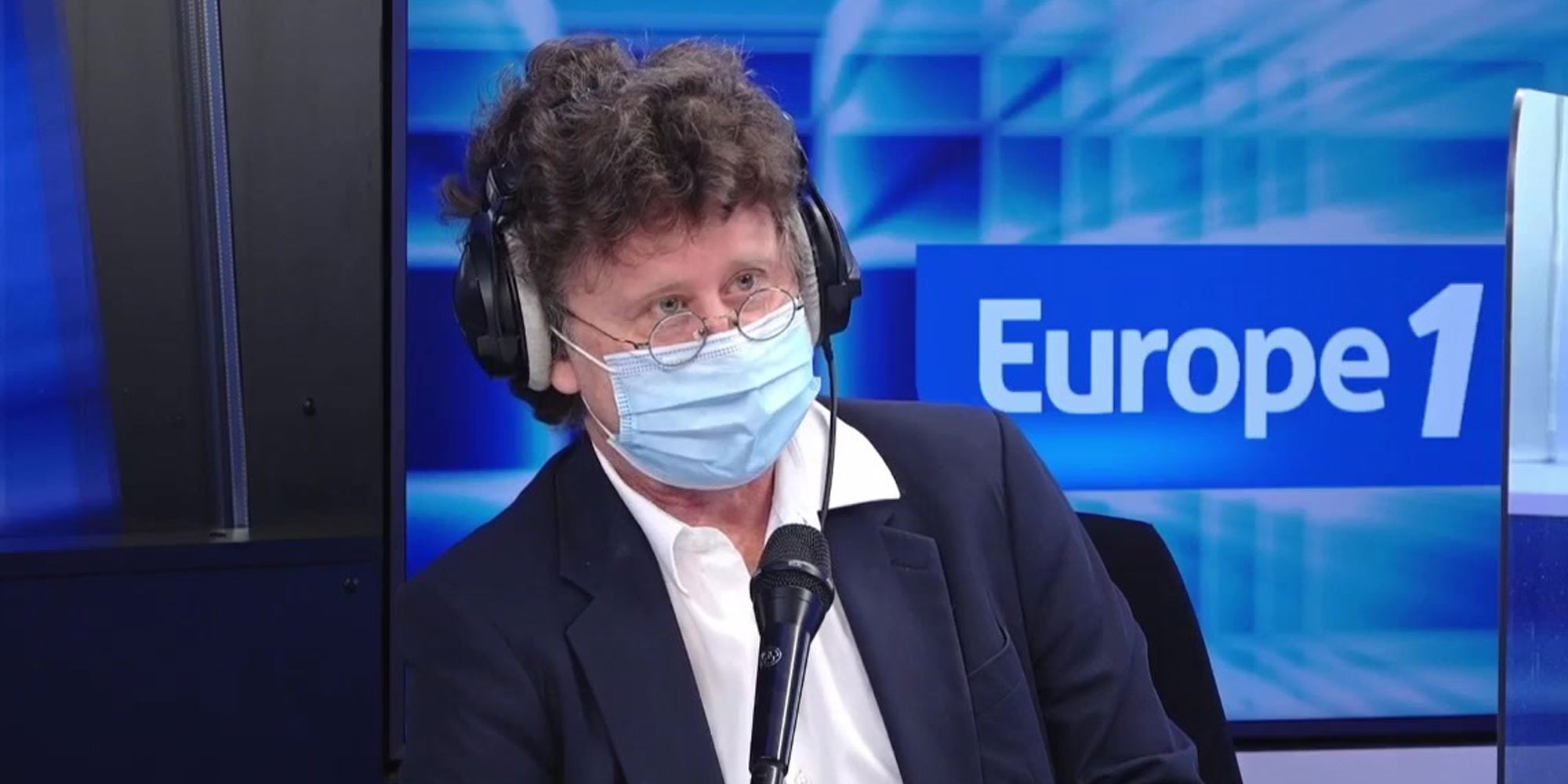 During the G7 which was held this weekend Joe Biden tried to counter the influence of China.

Countering the influence of China was Joe Biden's goal at the G7 held this weekend.

Not easy, indeed, to embark the great democracies in a crusade against China. The US president has partially succeeded. China was not mentioned in previous G7 communiques. This time there is a whole passage referring to it. Because all the major countries present at the G7 have reason to be worried. First, the strategy of economic domination or even predation that China deploys, then, its indifference to the rules of trade fairness that it is supposed to respect. But also, the increasingly blatant absence, even uninhibited, of reciprocity in market access. In short, the large developed countries all have reasons to toughen their tone with regard to an economy which threatens them by not playing with the same rules.

But their interests are not all aligned.

The Europeans, in the first place the Germans, do not want to create a climate of cold war which would jeopardize their interests.

China is the number one market for Mercedes, BMW or Volkswagen and if Germany, for example, still has not taken action with regard to Huawei, it is because Beijing has threatened to attack the luxury car sales.

Italy is the only G7 country to have agreed to participate in China's "Silk Roads" program in 2019, although it has since gone back a bit.

France has not formally banned Huawei and rather wants to be open to Chinese investment.

Clearly, the common front wanted by Joe Biden is not as solid as Washington would like.

No moreover, the advisers of Boris Johnson, the closest ally, made it clear that they wanted the G7 to show what we are for (democratic values, undistorted market rules, the rule of law ) rather than designating an enemy. There remains nevertheless this American will to counter the Chinese "silk roads", which consist in financing infrastructure projects in developing countries to create a state of dependence on Beijing. The United States promises to put in place a competing initiative that they have called "B3W" for Build Back Better World. It remains to give it content with money. And that is the problem of democracies: there are parliaments and in particular an American Congress that does notis not necessarily ready to follow the American president in all his spending programs.