The deputy of the Verkhovna Rada from the Opposition Platform - For Life party Nestor Shufrich said on the air of the NASH TV channel that the completion of the Nord Stream 2 gas pipeline would be a serious blow to the Ukrainian economy. 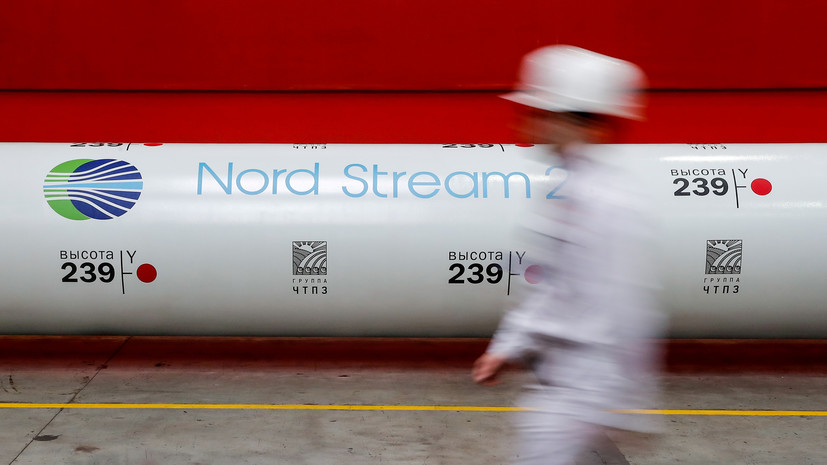 “On the issue of Nord Stream 2, this will affect every Ukrainian, unfortunately ... It will affect everyone, because it will be a very serious blow to our economy,” RIA Novosti quoted him as saying.

The deputy noted that the Kiev authorities have chosen the wrong line of conduct in relation to this project.

In his opinion, Ukrainian officials should have negotiated with Russia on long-term gas transit contracts, and not constantly repeat everywhere that the pipeline will not be completed.

"What does this mean?

That we initially had to fight, probably not for the closure of Nord Stream 2, but for providing ourselves with a transit contract, not for four years, but for 14-25 years, "he stressed.

Earlier, the German Bundestag, during a vote, rejected the Green Party's draft on revising its policy towards Russia and abandoning Nord Stream 2.

On June 10, State Department spokesman Ned Price said that the American side will continue to take restrictive measures against individuals and companies involved in the implementation of the Nord Stream 2 gas pipeline construction project.