Recently, as Bill Gates announced his intention to develop a small nuclear power plant, interest in 'small modular reactors' is high. It is possible to dramatically improve the safety issue, the first weakness of nuclear power generation, and Korean companies are accelerating their steps amid fierce competition from around the world. 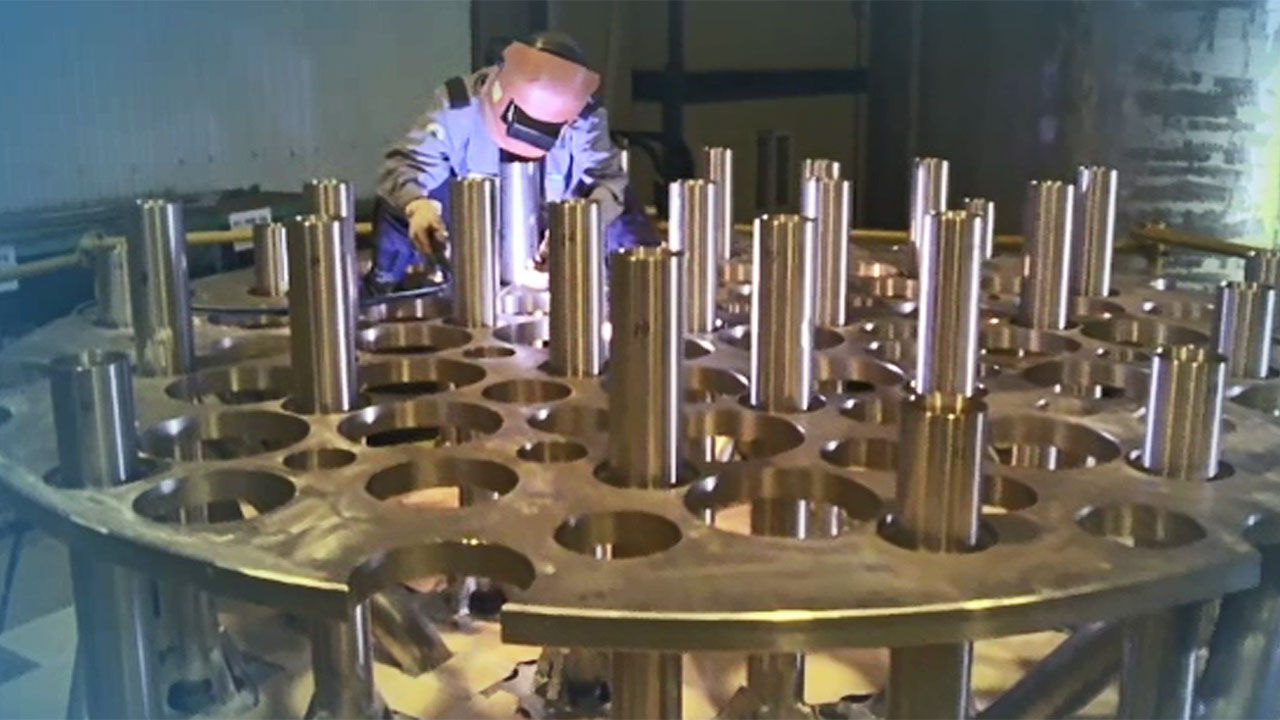 Recently, as Bill Gates announced his intention to develop a small nuclear power plant, interest in 'small modular reactor' is high. We can dramatically improve the safety issue, the first weakness of nuclear power, and our companies are accelerating amid fierce competition from around the world.

The core of the so-called SMR technology, a small module reactor, is its small size and safety.

Nuclear power generation is eco-friendly as it has the lowest carbon emission, but safety concerns were a problem, which has been greatly improved.

It is only one hundredth the size of a large nuclear reactor with a diameter of 50 m and a height of more than 100 m, so it is easy to construct and manage.

It has also largely solved the problem of rapidly melting nuclear fuel rods when the power supply is cut off due to an unexpected situation such as a natural disaster.

[Hwang Joo-ho/Professor of Nuclear Engineering at Kyunghee University: (Existing nuclear reactors) While nuclear fuel can melt within a day or two, in the case of SMR, it is safe because it can secure time to cool for a month or more. It can be said that it is much higher.] In

order to realize carbon neutrality such as the Paris climate agreement, the US, UK, Russia, and China have intensified the development competition.

Recently, Bill Gates, along with Chairman Warren Buffett, jumped into the development of SMR, saying, "No clean energy can compare to nuclear power."

Our companies are also moving fast.

The SMR nuclear power plant is scheduled to be built in 2029 in Idaho, USA, and it is planned to be designed by an American company and to supply and construct major products by our company.

[Doosan Heavy Industries & Construction official: We have been maintaining a strategic cooperative relationship since 2019, such as participating as an equity investor.] The

government is also focusing on technology development support, considering that SMR exports are promising apart from the nuclear phase out policy.