According to the estimates of the Central Bank of Russia, the domestic economy will return to pre-crisis levels in the second quarter of 2021. 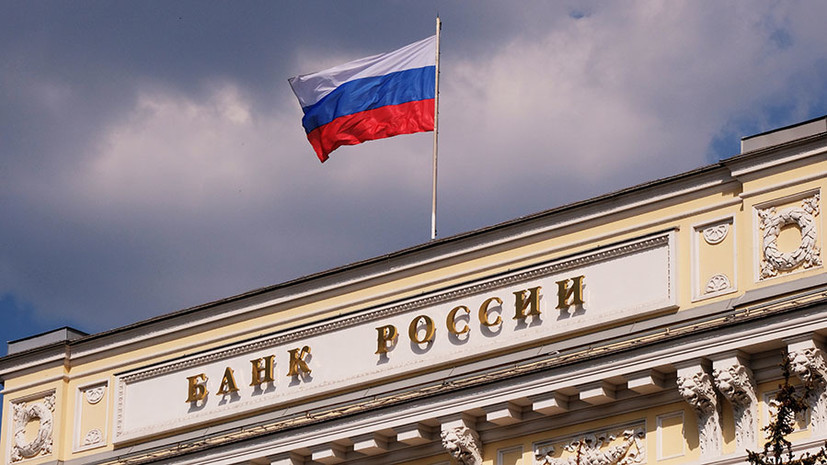 This was reported on the official website of the regulator.

“According to the Bank of Russia estimates, the Russian economy will return to the pre-crisis level in the second quarter of 2021.

The medium-term trajectory of economic growth will be significantly influenced by factors from both internal and external conditions, ”the Central Bank of Russia said in a press release.

Earlier, Russian Prime Minister Mikhail Mishustin said that in Russia, thanks to the measures taken, it was possible to keep the slowdown in the economy within moderate limits in the context of the coronavirus pandemic.