The treatment will be improved, such as a wage increase, but… fear of mass layoffs

Parking management and sorting out garbage are not allowed to be done by apartment security guards under the current law. And yet, in reality, many security guards have actually taken on these tasks in addition to their original duties. 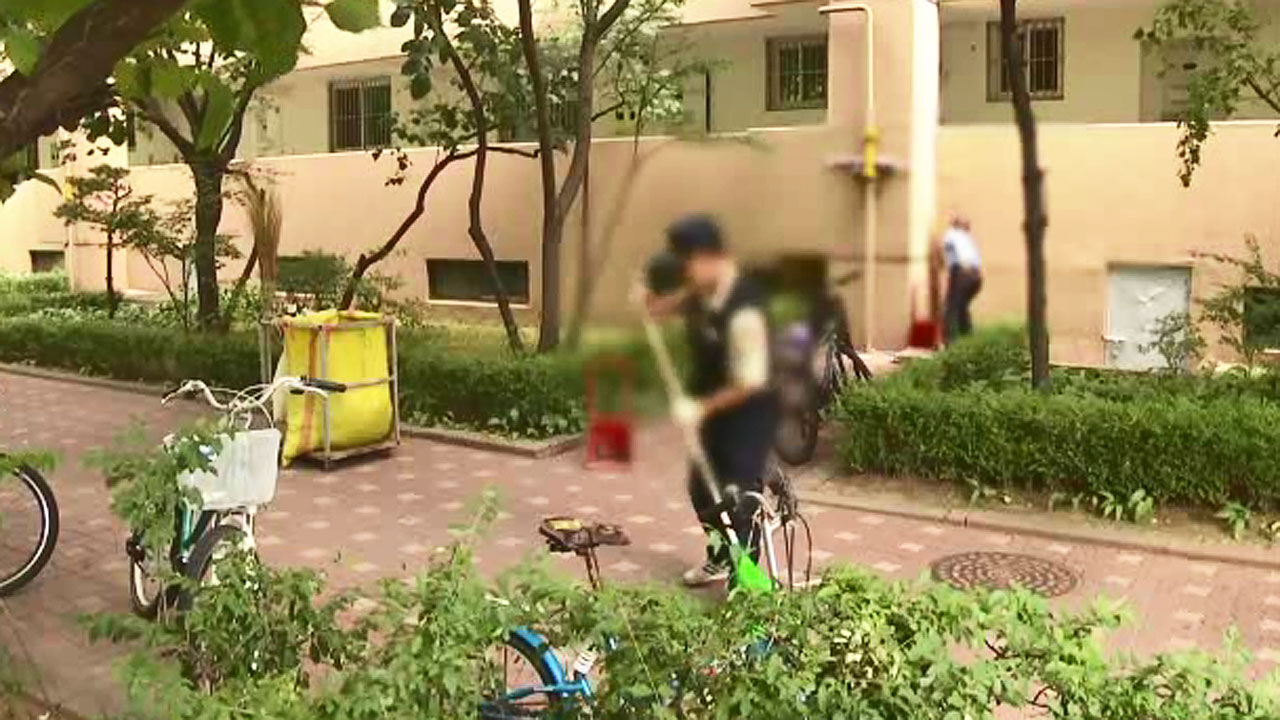 Under the current law, parking management and sorting out the separated garbage should not be done by apartment security guards. And yet, in reality, many security guards have actually taken on these tasks in addition to their original duties. Starting in October of this year, instead of allowing such work, security guards will be subject to the 52-hour workweek just like regular workers and will receive additional pay. The problem is that these changes could lead to mass layoffs.

First of all, this is reporter Hyungwoo Hyung.

Seo Ki-won, who worked as a security guard in an apartment building in Mok-dong, Seoul for 4 years.

Last March, residents were fired along with 21 fellow security guards as they changed service providers to reduce maintenance costs.

[Secretary/Security Guard: I worked really diligently for 4 years, but only the company changed (I was fired.) The sky is dark.]

Guards are classified as monitoring and enforcement jobs and are not protected by the Labor Standards Act, such as working hours restrictions and weekly vacation pay. that can't be done.

Instead, they are not allowed to do other tasks such as storage of parcels, parking, or separate collection, and most security guards have actually taken on these tasks.

From October, the relevant laws and regulations were amended to allow other tasks other than security, but to classify them as ordinary workers, not supervisors and supervisors, according to the time, frequency, and intensity of the work.

You will be protected by the 52-hour workweek limit, and you will be able to receive more overtime and holiday pay, which will improve your treatment.

The problem is job insecurity.

As real wages rise, it can lead to mass layoffs.

[Kim Jin-eok / Head of the Seoul Regional Headquarters of the Confederation of Trade Unions: Because residents cannot afford the increase in labor costs of about 700-800,000 won per month (there is a possibility of dismissal)] The

Confederation of Trade Unions is a nationwide apartment security guard union to respond to these concerns. We started to promote the establishment.

[Yang Kyung-soo/Chairman of the Korean Federation of Trade Unions: Revision of the law is not in the direction of resolving disputes and guaranteeing the rights of the underprivileged, but rather triggers conflicts.]

Working hours and labor costs, such as changing the security guard working system, which mostly uses a 24-hour shift system, to a night shift We need to think about ways to reduce the burden together and guarantee employment.