Building more to alleviate the housing shortage and thus normalize the market takes too long. An emergency plan must be drawn up, in which emergency housing is built as was the case after the Second World War. That is what the chairman of the Dutch Association of Real Estate Agents (NVM) Onno Hoes advocates in conversation with NU.nl. 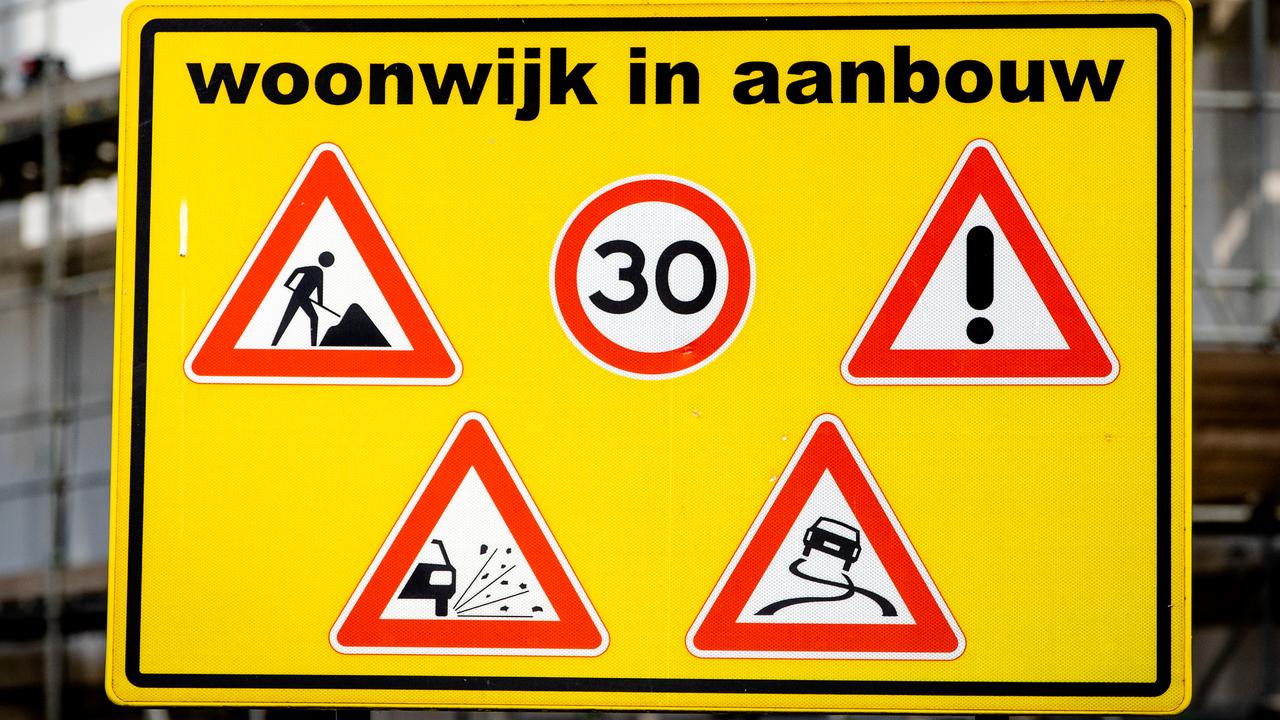 Building more to alleviate the housing shortage and thus normalize the market takes too long.

An emergency plan must be drawn up, in which emergency housing is built as was the case after the Second World War.

That is what the chairman of the Dutch Association of Real Estate Agents (NVM) Onno Hoes advocates in conversation with NU.nl.

"The emergency houses that were built after the war were smaller and of lower quality, but some of them are still standing," Hoes said.

"Just building more takes too long, if there is no emergency plan we will get entangled in procedures and it will take years before there is any improvement in the housing market."

Everyone agrees that the Dutch housing market is completely overheated, including the real estate association.

"As a government, you can agree that homes must meet a lot of requirements. I think that a large part of the home seekers are satisfied with a smaller and lower quality home. Instead of outbidding."

Supply of homes to be sold dries up

The tightness in the housing market is pushing up house prices.

That seems good news for the brokers who receive a percentage of that price through mediation.

"Of course many houses are sold for a high price and that leads to higher earnings per house. On the other hand, the supply is drying up," says the NVM chairman.

"Last year was a good year for the entire market, which felt uncomfortable in such a year. In the summer there was a larger supply of houses than usual in that period. People seemed to be preparing for worse times, but those times are not coming yet."

According to Hoes, the fact that there was more supply last year also means that the supply is now less.

Overbidding on houses seems to be the norm these days, but according to Hoes that is not because the asking prices are too low.

"Brokers remain critical in determining the value of homes, who look at the architectural value and also at the data about the city or district. Based on this, a price is determined at which you enter the market."

Jubelton from the parents helps

According to Hoes, the fact that the market is overstrained is due to a combination of factors.

"Supply is low, interest rates are low, the economy is believed to continue to do well."

In addition, people up to the age of forty can also receive a ton for a home tax-free, for example from their parents.

The conditions for loans are slightly stricter due to the housing crisis that followed the financial crisis.

"However, many people can borrow the desired amount. But you should ask yourself whether the amount that applies to your situation is also correct for the home," says Hoes. "Financial institutions should do the same. But if a lot of own money is brought in and the seller sees that he or she can get a high amount for the house, nobody can stop it."