Nord Stream 2 AG announced the start of commissioning work to fill the first string of the Nord Stream 2 gas pipeline with gas. 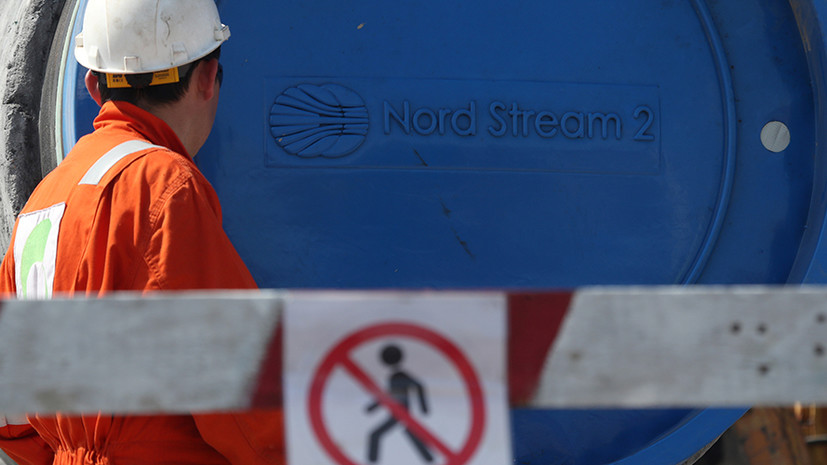 “On June 4, the pipe-laying was completed, today the overflow was carried out - the offshore sections of the gas pipeline laid from the side of Russia and Germany are interconnected.

Starting tomorrow, start-up and adjustment works on filling the gas pipeline with gas will begin, ”the company reported to TASS.

Earlier, Russian leader Vladimir Putin announced the completion of pipe-laying for the first string of the Nord Stream 2 gas pipeline.

The head of the Austrian company OMV Rainer Seele said that the second line had to be completed “just over 50 km”.