In a press release Wednesday evening, Stellantis, Peugeot's parent company, announced the indictment of its subsidiary `` because of allegations of deception relating to the sale of Euro 5 diesel vehicles that occurred in France between 2009 and 2015 . &amp; quot; Some 1.9 million vehicles &amp; quot; whose engine works according to fraudulent strategies &amp; quot ;, were sold by PSA (Peugeot-Citroën) between September 2009 and September 2015 in France, according to investigators. &amp; Nbsp; 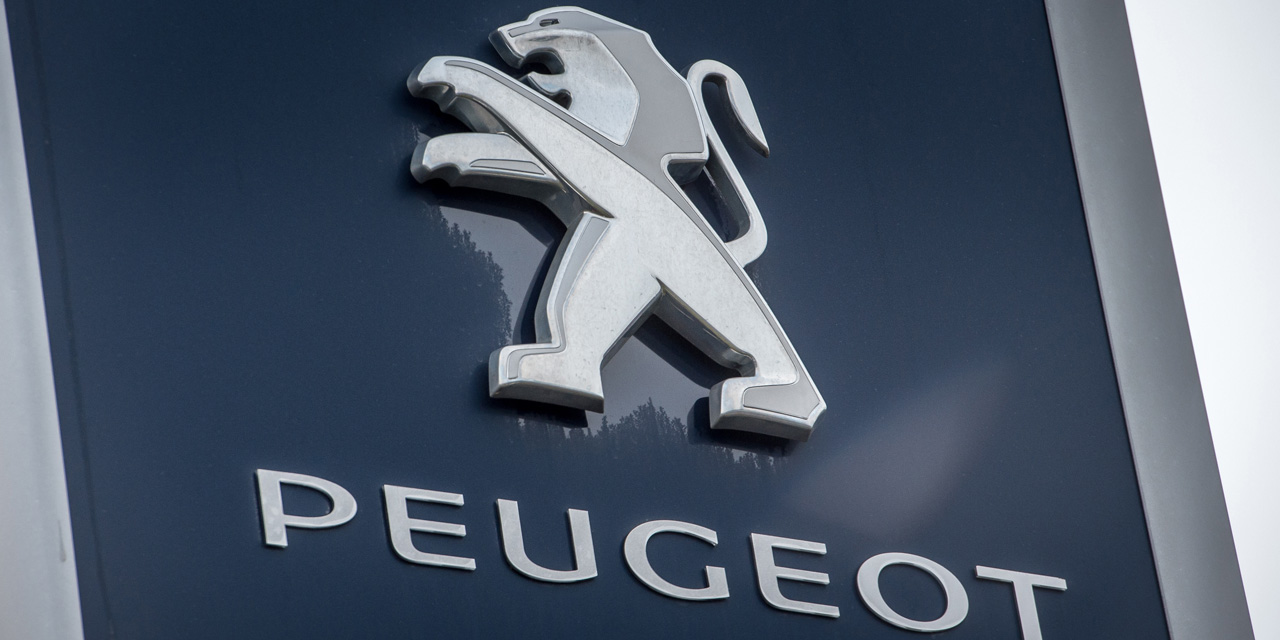 In a press release Wednesday evening, Stellantis, Peugeot's parent company, announced the indictment of its subsidiary "because of allegations of deception relating to the sale of Euro 5 diesel vehicles in France between 2009 and 2015. " Some 1.9 million vehicles "whose engine works according to fraudulent strategies" were sold by PSA (Peugeot-Citroën) between September 2009 and September 2015 in France, according to investigators.

After Volkswagen in May, as revealed by Europe 1, and Renault on Tuesday, Peugeot was indicted on Wednesday for "deception" in France in the investigation into the "dieselgate" scandal, unblocking a file stuck for years which could lead also to the questioning of Citroën and Fiat-Chrysler. In a press release Wednesday evening, Stellantis, Peugeot's parent company, announced the indictment of its subsidiary "because of allegations of deception relating to the sale of Euro 5 diesel vehicles in France between 2009 and 2015. "

"Our subsidiaries firmly believe that their emission control systems met all the requirements applicable then and continue to meet them today, and they look forward to the opportunity to demonstrate it," added the group. A judicial source confirmed the indictment on Wednesday of the count of "deception causing danger to the health of man or animal".

A report from the DGCCRF (Directorate-General for Competition, Consumption and Fraud Control), sent to the courts in February 2017, referred to a "global strategy to manufacture fraudulent engines, then to market them".

According to investigators, some 1.9 million diesel vehicles of the Euro5 generation (standard in force until 2015), "whose engine operates according to fraudulent strategies", were sold by PSA (Peugeot-Citroën) between September 2009 and September 2015 in France.

In Paris and Berlin

In view of the violations noted, the DGCCRF assessed the maximum fine incurred by the company at 5 billion euros.

An enormous sum, however four times less than the maximum fine, 19.7 billion euros, assessed this time by the DGCCRF for Volkswagen.

The manufacturer, by whom the scandal of the "dieselgate" arrived, was indicted on May 6 for "deception on the substantial qualities of a goods causing a danger to the health of the man or the animal", a judicial source told AFP. The questioning in France was made public by the German giant on Wednesday morning in a press release contesting "any harm" to consumers in France.

At the same time, former Volkswagen boss Martin Winterkorn was indicted for false testimony in Germany before a parliamentary commission of inquiry into this resounding scandal of rigged engines, according to the German prosecution.

The dieselgate, which has given rise to legal actions in many countries, has already cost Volkswagen 30 billion euros, largely in the United States where the German group pleaded guilty to fraud in 2017.

Volkswagen admitted in the fall of 2015 that it had equipped 11 million of its diesel vehicles with software capable of concealing emissions that sometimes exceed 40 times the authorized standards.

Since then, sales of diesel cars have plummeted.

In France, the investigations of the DGCCRF had also highlighted "the intentional nature of the fraud" of Volkswagen.

The gendarme of Bercy noted, in a report of February 11, 2016 of which AFP was aware, that nearly 950,000 diesel vehicles, equipped with the fraudulent device, had been sold by the German group on French territory.

"For Volkswagen AG, the facts examined by the French courts are included and identical to those already decided in Germany, but the investigating judges told us that, according to them, it was necessary to continue the investigations before deciding definitively on this subject" , the company's lawyer, Me Nicolas Huc-Morel, told AFP.

Volkswagen has already challenged this analysis of the magistrates before the investigating chamber of the Paris Court of Appeal.

His appeal is awaiting examination.

"All the elements seem to confirm the infringements committed by the various manufacturers. The owners of injured vehicles do not understand that there is not a trial as quickly as possible", reacted Wednesday morning Me François Lafforgue, lawyer of the associations " Ecologie sans frontières "," Respire "and a hundred vehicle owners.

The "dieselgate" scandal is the subject of various legal information in France.

Investigations into this scandal have long been slowed down by a legal battle before the Court of Justice of the European Union (CJEU).

Next potential targets on the list, Citroën, then Fiat-Chrysler, also belonging to the Stellantis group: the latter announced their hearing on Thursday and "in July" in its press release Wednesday evening.

The indictment is a preliminary step to a possible trial in France.