The economist commented on the situation in the foreign exchange market

Economist, lecturer at RANEPA Vladislav Ginko commented on the situation in the foreign exchange market in an interview with RT. 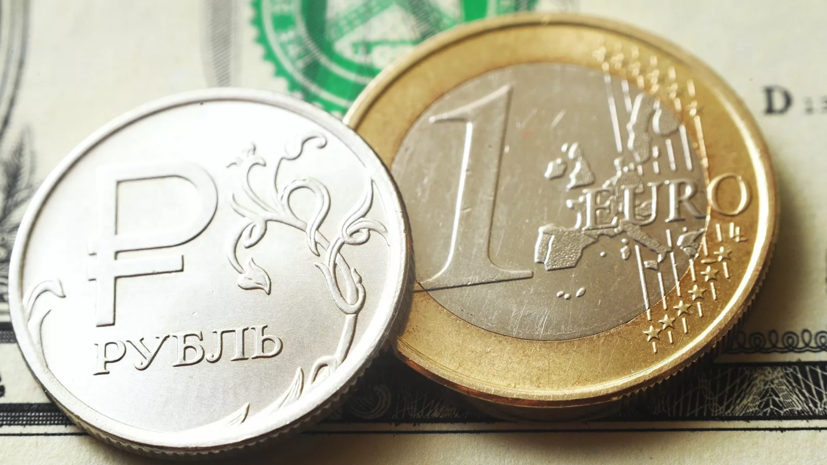 “There is a drop in world oil reserves ... This shows that the world has reduced spending on geological exploration, the development of new oil fields, respectively, benefit those countries that have long-term invested in the oil industry and did not close work ... Russia is just about belongs, ”explained Ginko.

“The Russian ruble is now the leader of growth ... Next is the meeting on June 16 between Vladimir Putin and Joe Biden, the role of this meeting is global.

I think that after June 16 it will be clear what agreements will be reached.

The threat of new sanctions remains, but even if they are introduced, they will have a short-term impact on the Russian ruble, ”the expert expressed confidence.

According to him, the fact that we completely get rid of dollar assets in the NWF within a month can also cause a domino effect.

“I think it was a historic decision ... It puts such an end to the development of the world monetary system ... We are in a situation where the dollar house will crumble.

In fact, the ruble is strengthening to a large extent thanks to the investments of a number of large investment funds in the Russian ruble, "the interlocutor of RT concluded.

Earlier it was reported that the dollar rate on the Moscow Exchange on June 9 fell below 72 rubles for the first time since July 28, 2020.