France Television no longer has a monopoly on broadcasting Roland-Garros. For the first time this year, Amazon will broadcast 10 evening matches as well as semi-finals on its Prime Video service. Nicolas Barré takes stock of a current economic issue. 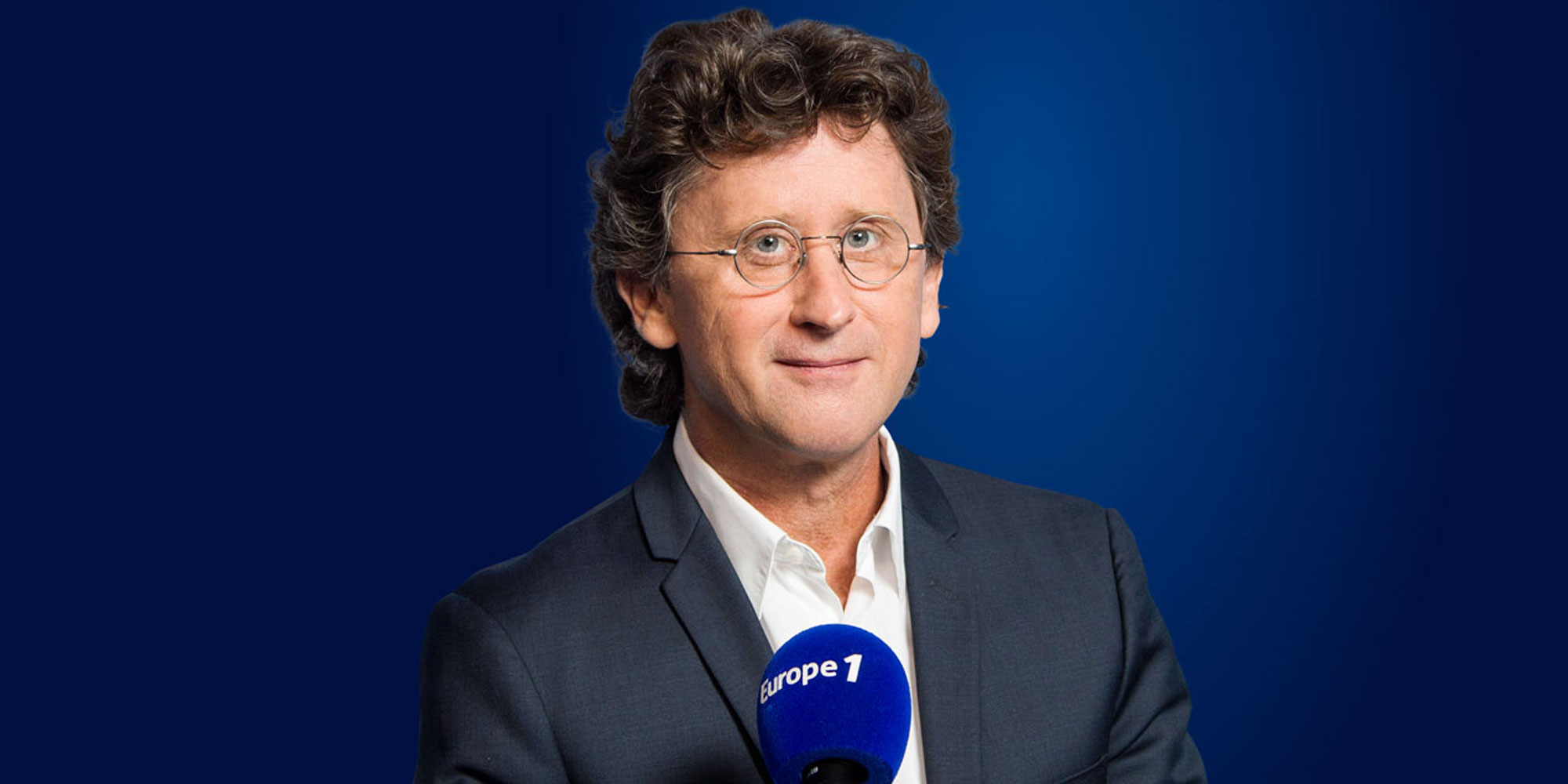 France Television no longer has a monopoly on broadcasting Roland-Garros.

For the first time this year, Amazon will broadcast 10 evening matches as well as semi-finals on its Prime Video service.

For the first time this year at Roland-Garros, France Télévision will share the broadcasting of matches with Amazon, a small revolution.

Ten of the evening matches, beautiful posters, will be broadcast exclusively by Amazon via its Prime Video service.

Amazon will broadcast two of the quarter-finals exclusively and will share the semi-finals with France Télévision, the historic broadcaster which no longer has a monopoly on them.

Amazon has put the small dishes in the big ones by calling on brand consultants, Amélie Moresmo, who worked before on the public service, Marion Bartoli, Fabrice Santoro and Arnaud Clément.

It shows the ambitions of the e-commerce giant.

Tennis is a way for Amazon to better promote its Prime service, which allows you to have your purchases delivered for a fixed price of around 50 euros per year.

For the same price, Amazon Prime customers have access to a Video service that offers movies and series (it is a competitor of Netflix) and therefore sports.

By purchasing sports rights, Amazon is attacking conventional television channels with the broadcasting of live events which they had until now had a monopoly.

Amazon has considerable resources: in the United Kingdom, Jeff Bezos' group already broadcasts Premier League football matches and in the United States, it has put a billion dollars on the table to exclusively broadcast American football.

Is it profitable for Amazon?

Sport is a way to win over and retain customers. The rights of Roland-Garros are 20 million euros shared between France TV and Amazon. This is little for the e-commerce giant. A few days ago, he spent more than eight billion dollars to buy the MGM studios. Why ? To offer more films to its Prime customers. Who will therefore hesitate to unsubscribe. Logic is very powerful. From the point of view of competitors, this strategy raises questions: Amazon is a black box, the most profitable branches such as IT services finance other activities that are not necessarily so. For Carrefour, Fnac or Cdiscount, this creates a form of unfair competition. Difficult to fight against ...