The governor of the Banque du Liban reassures the depositors: the funds are safe and soon some can be obtained

The governor of the Central Bank of Lebanon (Central Bank), Riad Salameh, said today, Monday, that the depositors' money is safe in the country's banks and may soon be able to obtain some of their dollars. 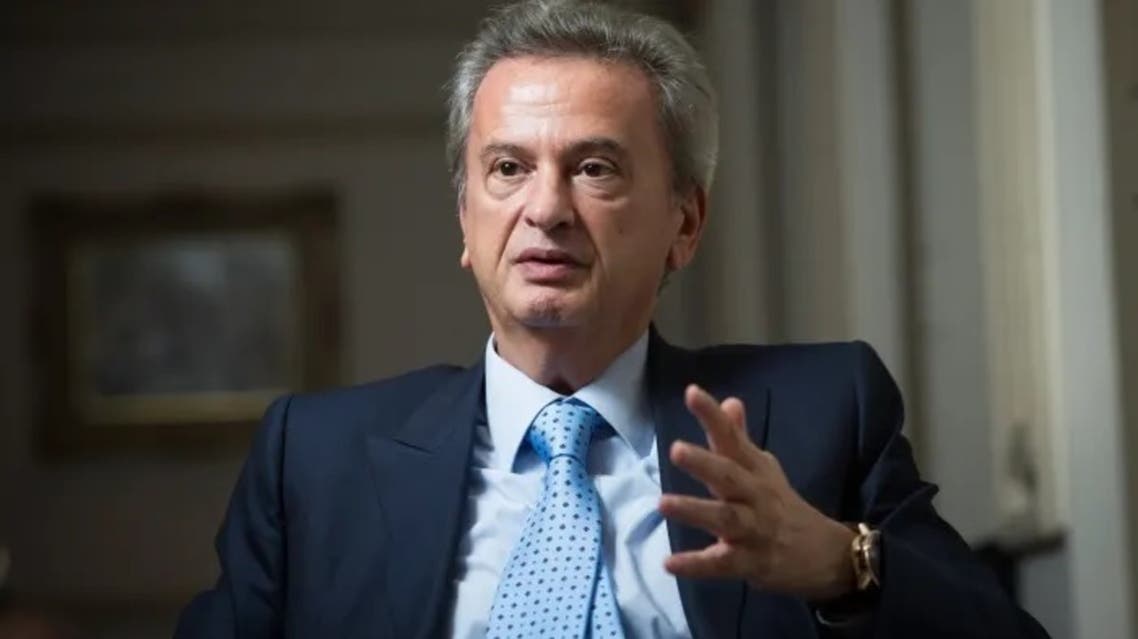 The governor of the Banque du Liban reassures the depositors: the funds are safe and soon some can be obtained

Central Bank Governor Riad Salameh said on Monday that depositors' money is safe in the country's banks and may soon be able to get some of their dollars.

And after it was ranked among the most profitable banks in the world, Lebanese banks froze customers' access to their deposits and prevented them from transferring money abroad after a financial crisis that erupted in late 2019.

"At least the system as we know it today ... it is true that it was ineffective ... but it did not collapse," Salameh added.

"The collapse of the system occurs when bankruptcies occur in banks ... there were no bankruptcies in banks ... Our primary goal was to preserve the money of depositors ... which requires that we not let banks collapse."

For years, Lebanese banks funneled money from expatriate remittances abroad to the state treasury in exchange for high interest rates.

But the economic crisis in Lebanon has deepened and dried up dollar transfers, and the financial system has become hungry for financing.

Salameh said that small depositors may start collecting some of their dollars at the end of June.

The plan will include the release of 50 thousand dollars for each depositor, 25 thousand of which are spent in the US currency and the remaining 25 thousand in Lebanese pounds at the market rate.

He added that the funds will be released gradually, and this will prove that foreign liquidity has begun to return to the banks.

Salameh also said that foreign reserves needed to finance the country's subsidy program are about to run out and that using mandatory reserves to finance imports of basic commodities would be difficult from a legal standpoint.

He went on to say that the Lebanese Central Bank does not have the authority to make those decisions.