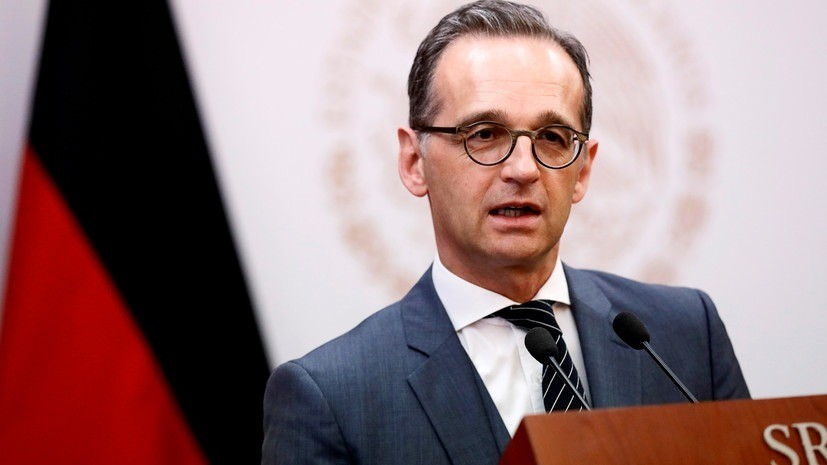 “We will use the time that we have until the next report (by the US administration) to discuss with our partners in Washington what are the most problematic parts of this project, primarily from the point of view of those who see a threat in this regard.

This is primarily Ukraine.

We will talk about this now, "RIA Novosti quoted Maas.

It was also reported that the Federal Office for Shipping and Hydrography of the Federal Republic of Germany (BSH) authorized the immediate continuation of the construction of the Nord Stream 2 gas pipeline in the German exclusive economic zone.

He noted that "the project is being implemented not only by the Russian side, but also by a consortium of the largest European companies that are interested in bringing Nord Stream 2 to completion."

In April, Sergei Zheleznyak, a member of the State Duma's international affairs committee, also commented on the situation around Nord Stream 2, including the US position on the gas pipeline.

In an interview with FAN, he expressed the opinion that the United States has a chance not to drive bilateral relations into an impasse if Washington is willing to engage in constructive meaningful dialogue.