Middle East: Egypt attempts mediation and opens its borders to wounded from Gaza

Egypt began a week ago mediation between Israel and the Palestinians. A mediation which, for the moment, has not succeeded. French President Emmanuel Macron met Monday 17 m… 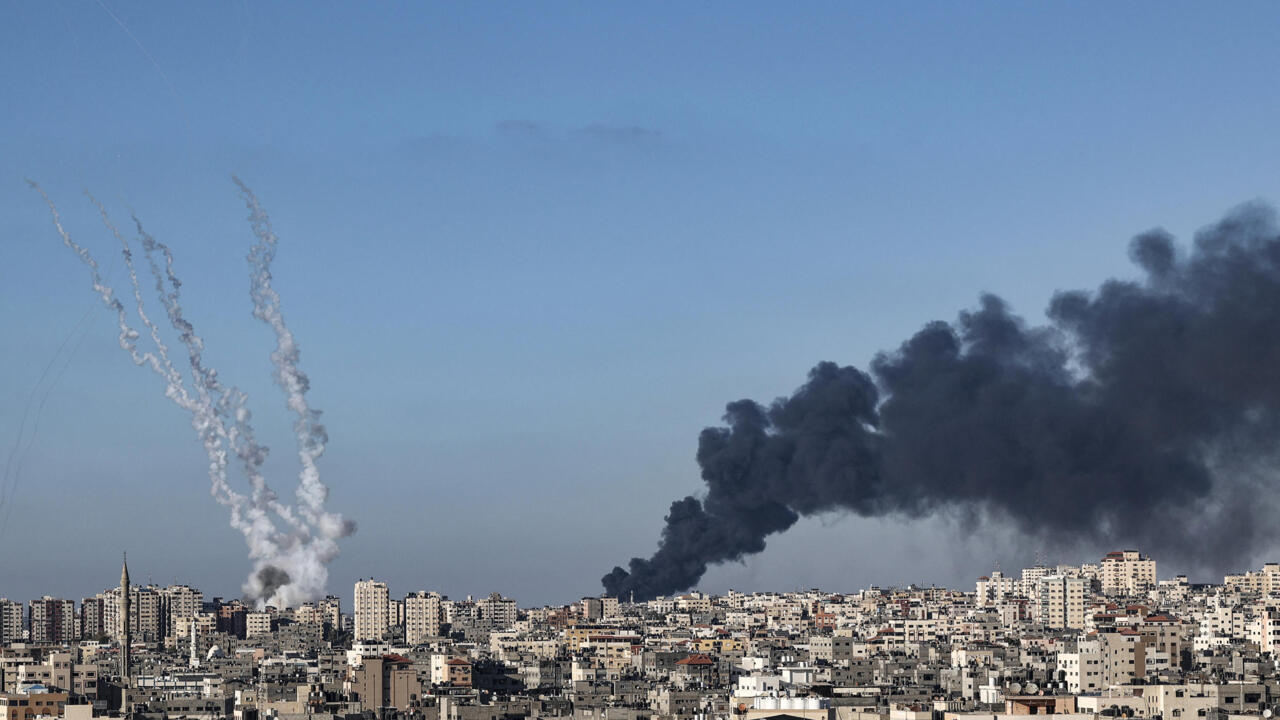 Middle East: Egypt attempts mediation and opens its borders to wounded from Gaza

A plume of black smoke rises above buildings hit by Israeli airstrikes in Gaza City, as rockets are fired (left) and intercepted by Israel's "Iron Dome" missile defense system », May 15, 2021. AFP - MAHMUD HAMS

Egypt began a week ago mediation between Israel and the Palestinians.

A mediation which, for the moment, has not succeeded.

initially proposed a 12-hour truce between Palestinians and Israelis.

It would thus allow the opening of a dialogue between the leaders of Hamas and the Israeli officials.

A scenario that Cairo had successfully applied

during previous conflicts between Israel and Hamas

But the Egyptian delegation which left for Tel Aviv was opposed to an end of inadmissibility on the part of the Israeli authorities, reports our correspondent in Cairo,

The Israeli authorities want revenge for the affront of the unprecedented Palestinian missile rain on Israel, analysts say.

To mark its dissatisfaction with the rejection of its mediation, Cairo opened its border with Gaza to allow wounded Palestinians to come for treatment in Egypt.

The wounded accompanied by their families and sometimes senior

from the Africa service of RFI.

Discussions focused in particular on the situation in the Middle East.

France's objective is to put an end to the spiral of violence, support Egypt's ongoing mediation and call for restraint

” in the Middle East, the Elysee said.

Demonstrations in Morocco: "the Palestinian question is a colonial question"

The Palestinians' battle against problematic vocabulary

Middle East: new Israeli shelling of Gaza, more than 200 dead in one week