Mansour bin Zayed: The role of "Emirates Investment" is important in adopting a wise strategy for managing sovereign wealth 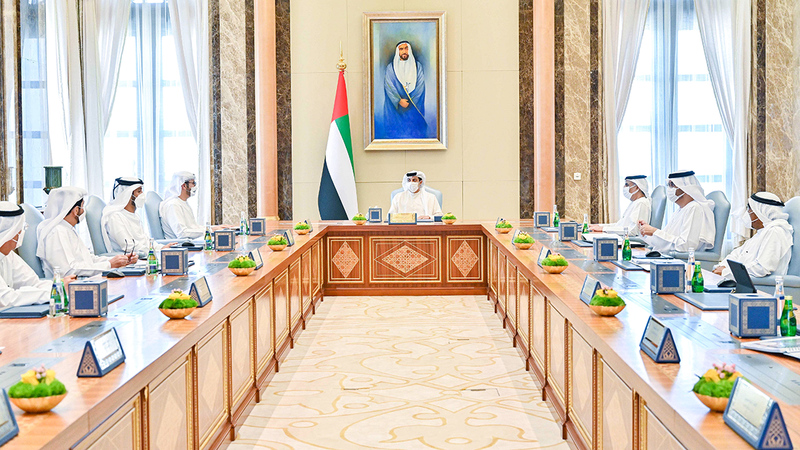 Mansour bin Zayed: The role of "Emirates Investment" is important in adopting a wise strategy for managing sovereign wealth

Mansour bin Zayed presiding over the board meeting of the Emirates Investment Authority.

During the meeting, His Highness stressed the importance of the agency’s role in adopting a wise investment strategy to manage the sovereign wealth of the UAE, in a way that guarantees sustainable and long-term financial profits, in implementation of the programs and projects contained in the federal government’s strategy of programs and projects aimed at promoting the economic development process in the country, praising his efforts. Members of the Board and the Executive Management of the Agency.

The meeting reviewed the topics on the agenda, as the Council approved the minutes of the previous meetings of the Executive Committee, the Audit and Risk Management Committee, and the Strategy Committee.

The council discussed the proposed policies regarding strategic assets, and the desired goal for the size of the total assets of the agency during the next 10 years, and directed the appropriate decisions regarding them.

The council also reviewed the activities and performance of the Emirates Investment Authority until March 31, 2021, in addition to its approval of the recommendations of the Executive Committee.

It was also attended by the CEO of the agency, Mubarak Rashid Al Mansouri, and a number of executives.